One of world cinema’s most exuberantly playful filmmakers, Federico Fellini’s career stretches from post-war neorealism to the MTV era. Although best known for his epochal early 60s films La Dolce Vita and 8 1/2, he first came to international prominence as a director in the mid-1950s, thanks to back-to-back Oscar wins for La Strada and Nights of Cabiria, both featuring unforgettable central performances from his wife and muse Giulietta Masina as well as the bittersweet music of Nino Rota.

Fellini’s kaleidoscopic, often sharply satirical narratives draw freely from his own personal obsessions, fantasies and memories and have gone on influence several generations of directors, from David Lynch to Pedro Almodóvar, Sofia Coppola to Paolo Sorrentino. This season marks the centenary of his birth and offers a rare opportunity to savour Fellini’s extraordinary body of work on the big screen.

With thanks to the Italian Institute of Culture in Edinburgh.

All text is courtesy of Dr. Pasquale Iannone, who will introduce selected screenings. 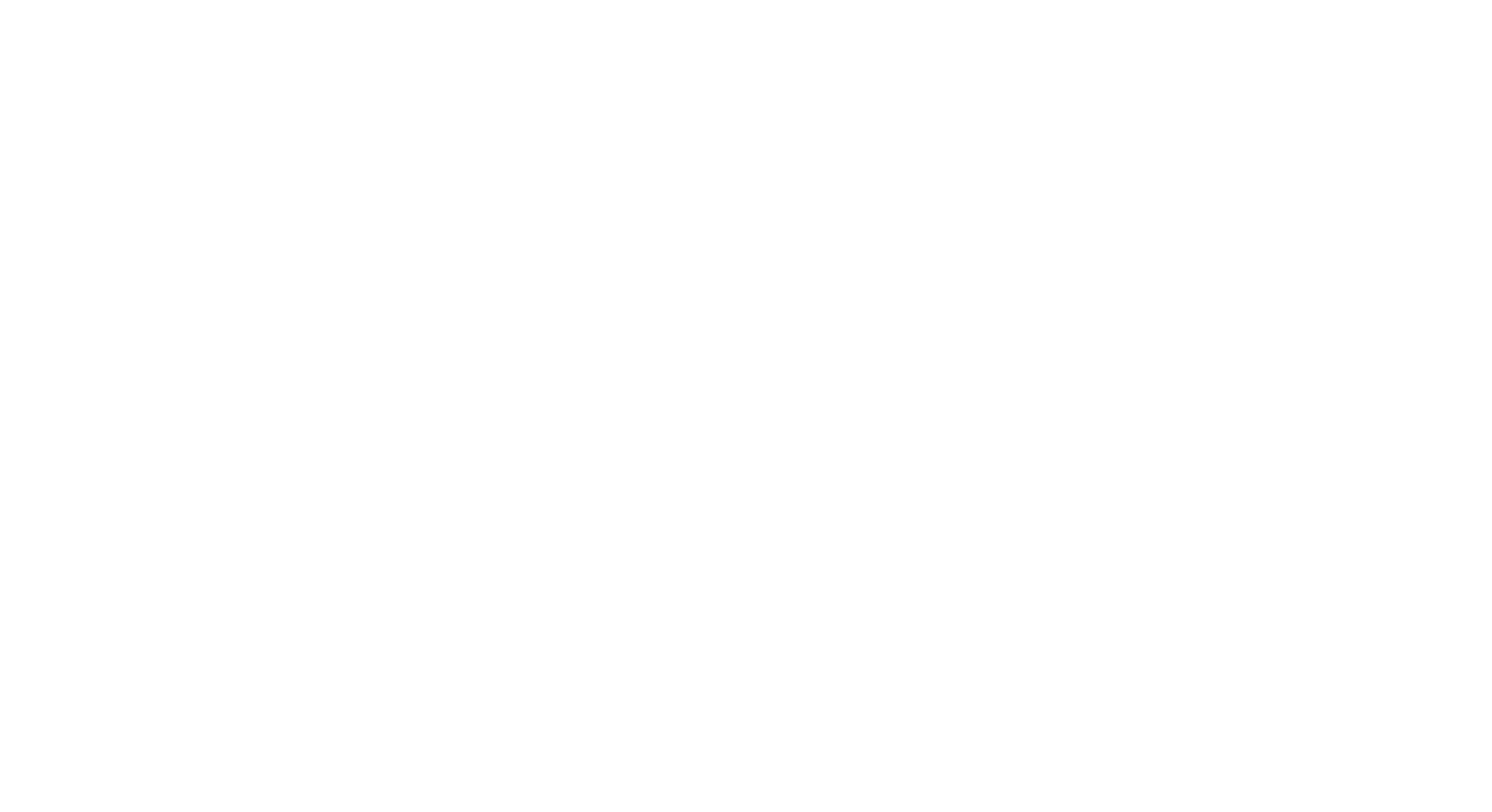 This visually stunning and sensationalistic film is Fellini's take on the decline of pagan Rome.

Inspired by the director’s memories of touring the Italian provinces with a variety show.