Avid readers of this column will remember a few months back I spoke about the folly that was the Autosafe Car Park – a ‘state-of-the-art’ car park behind our offices that, in theory at least, parked your car for you, but which went bust before it had even opened or worked properly – and how we had half expected to see cars still in it as it was being dismantled to make way for a new office block. At the time it seemed to be empty, but the last of the outer panels were recently removed to reveal two cars that simply must have been in there since the thing closed back in 2001! Ha! I can’t help wondering who owned the cars, and did Autosafe have to buy them new ones? And how did they get their shopping home that day? If anyone out there knows, I’d love to know...

As promised last month, our February programme is dominated by awards-hopeful films, some of which have already won big at those events that have already taken place. Three Billboards… (the big winner at the Golden Globes) continues and we’ll be screening Steven Spielberg’s The Post, accompanied by a short season of films paying tribute to the crusading journalist. PT Anderson’s stunning Phantom Thread (featuring the last ever film appearance of triple Oscar® winner Daniel Day-Lewis) gets its highly anticipated release, as does Andrei (Leviathan) Zvyagintsev’s astonishingly good (though undoubtedly bleak) Loveless, including a preview with director Q&A on Sunday 4 February. 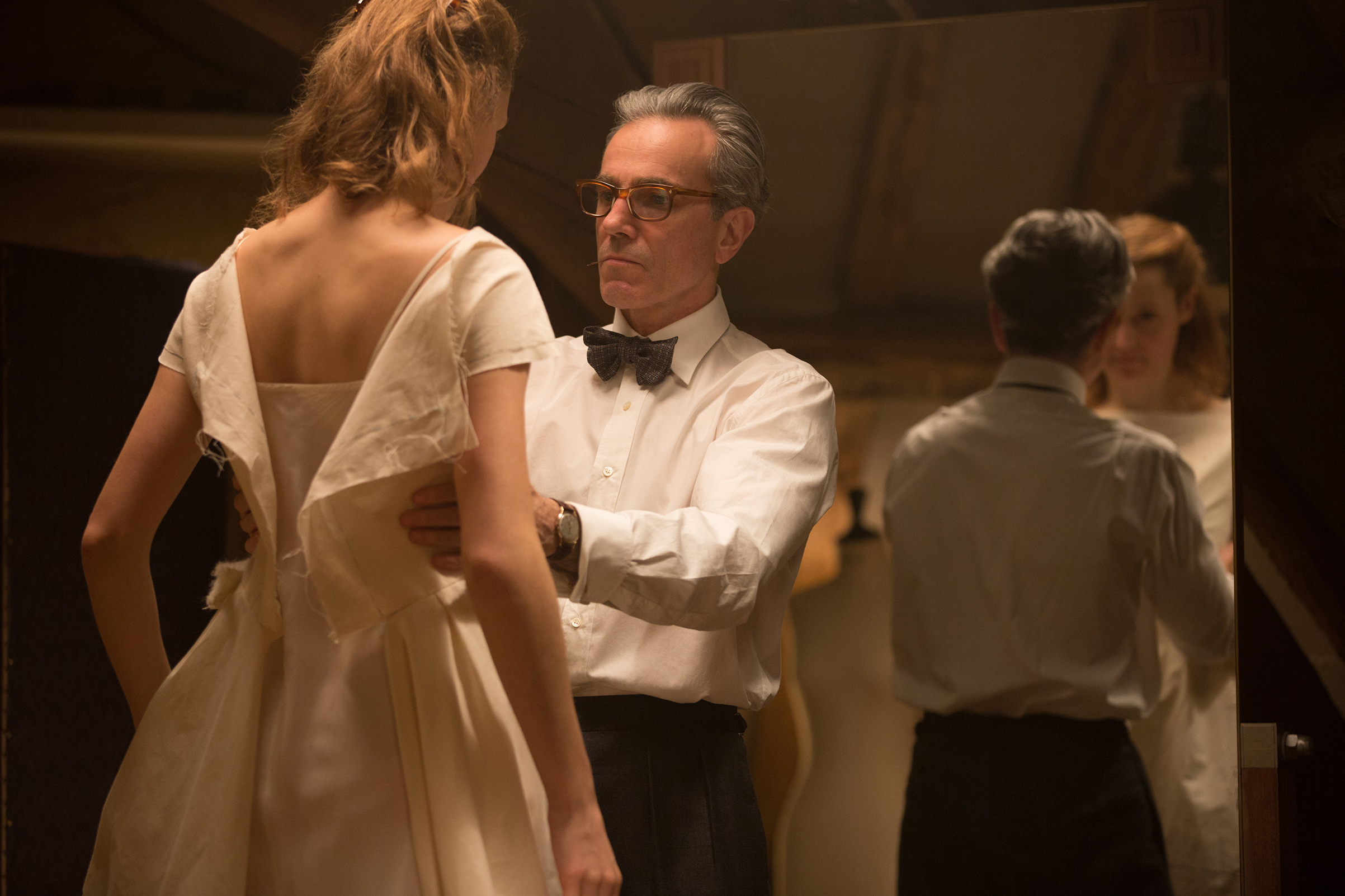 The middle of the month sees the release of Guillermo del Toro’s The Shape of Water, an absolute cinematic delight, and though they may not be figuring much in terms of awards nominations (for, let’s be honest, when were awards shows ever the universal arbiters of what’s good and what isn’t!), Colin Firth’s latest The Mercy, in which he plays doomed solo global circumnavigating sailor Donald Crowhurst, and the heartwrenching WWI trench-set Journey’s End  are also well worth a look…