An Arrow Hits Its Target

In the moderately unlikely event that you find yourself about to be shipwrecked on a desert island and forced to choose a single year of British cinema to take with you as the sole entertainment for the rest of your life, you could do a lot worse than to opt for 1946. With its mix of productions of both sheer quality and oddity, as well as of an unashamedly incomprehensible variety, there are for my money few moments in any national cinema that can top it.

This was the year in which the tragically short-lived Independent Producers scheme blossomed most fully; through it, distributor J Arthur Rank selected emerging talents and gave them the budgets, studio support and creative autonomy to fulfil their wildest dreams. In 1946 alone, it facilitated the production of David Lean and Ronald Neame's eventual multiple Oscar-winning Great Expectations, and allowed Frank Launder and Sidney Gilliat to turn out both the quirky spy melodrama I See a Dark Stranger and the comedy-thriller Green for Danger, the latter featuring a gleefully anarchic turn from Lothian Road's own born-near-here star, Alastair Sim. 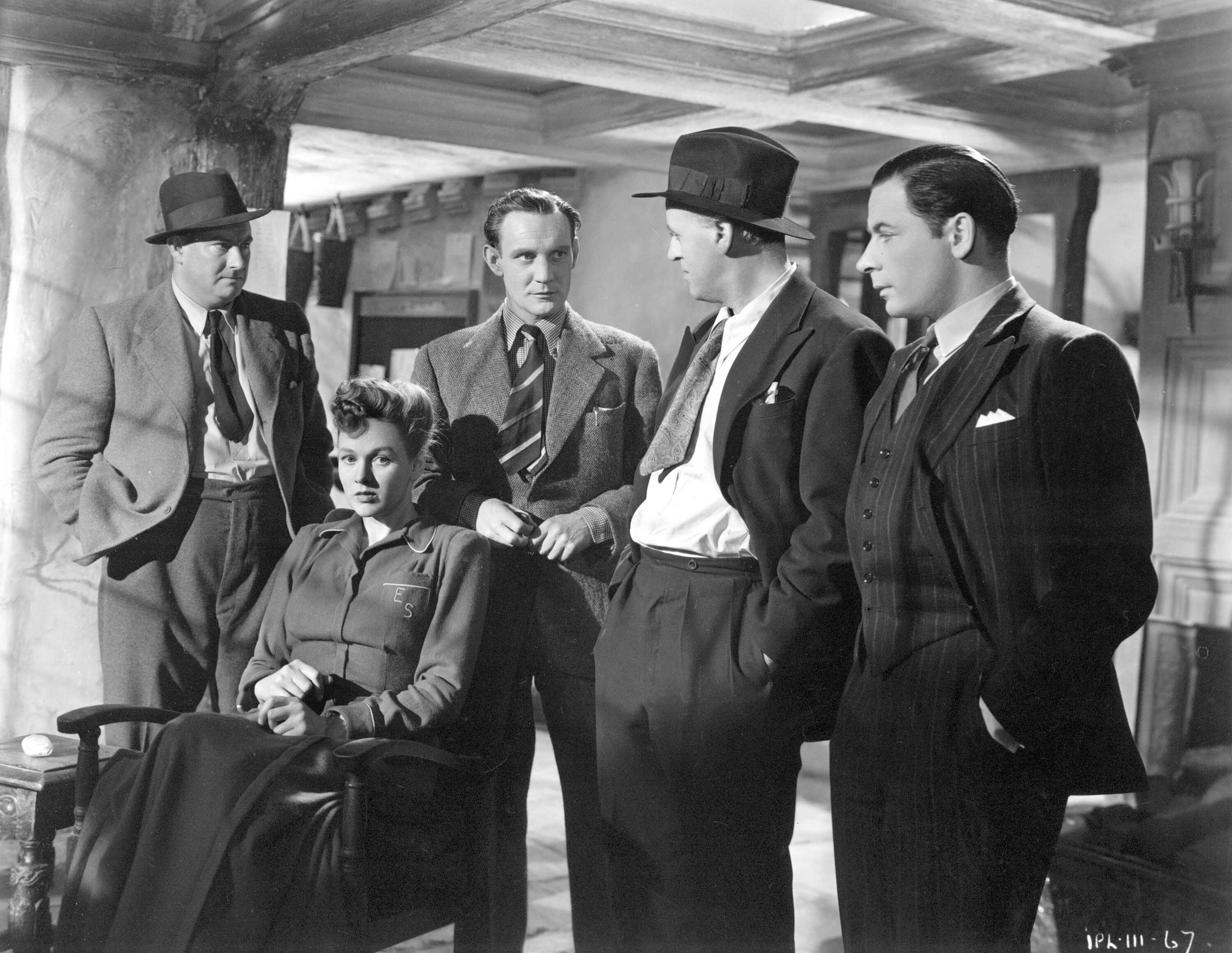 It was also when post-Labour landslide ambitions found their first flourish in documentary, with Jill Craigie's The Way We Live, Humphrey Jennings and EM Forster's A Diary for Timothy and Paul Rotha's Land of Promise, amongst many others, setting out their stalls for what the country ought to achieve in the years ahead. Yet, in the same moment as this progressive optimism, the criminally forgotten black actor Robert Adams portrayed a man struggling in the death throes of British colonial rule in Thorold Dickinson's Men of Two Worlds.

1946 was when legendary Stirling-born film conductor Muir Mathieson took up the director's seat for the first time, producing Instruments of the Orchestra, for which was commissioned Benjamin Britten's indelible The Young Person's Guide to the Orchestra. And it was a year of much-needed post-war escapism, where Paul Temple mysteries, Tod Slaughter thrillers and the final George Formby film competed with London Town, that unjustly maligned early attempt to achieve a full-blown, Hollywood-scale British musical spectacular. 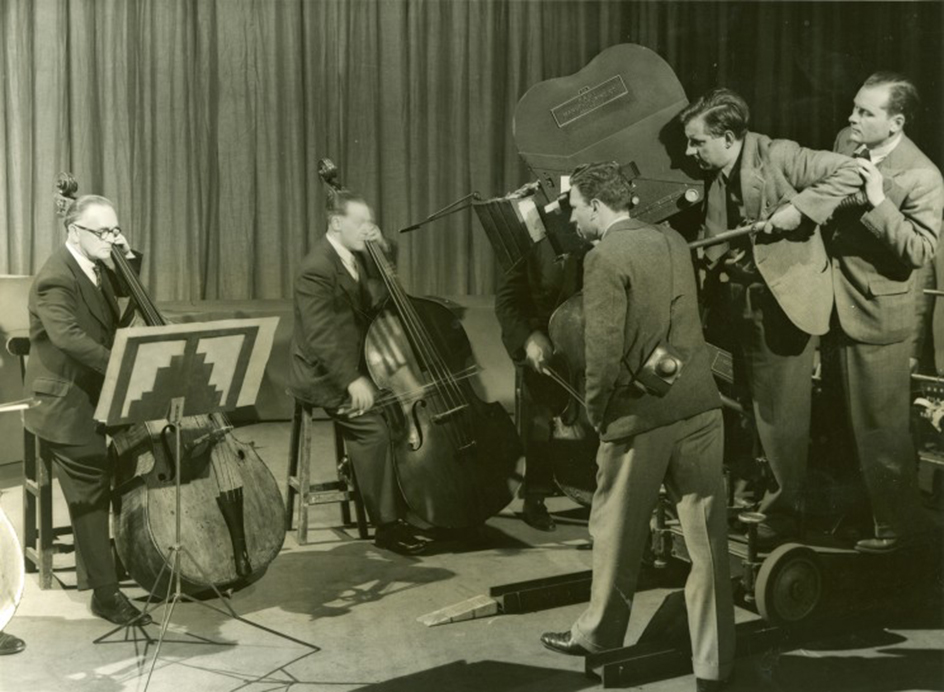 Instruments of the Orchestra

Somewhere amongst this embarrassment of riches, quota-quickie-boy-made-good Michael Powell and Nazi-era Jewish refugee Emeric Pressburger - together comprising production company The Archers, then likewise under the aegis of Independent Producers - were putting the finishing touches on their most brazen fantasy to date: A Matter of Life and Death. Despite dropping to some extent into the background of its day - with audiences flocking to see Anna Neagle in Piccadilly Incident, and critics falling over themselves to praise Great Expectations - the film has since claimed its rightful place in the cinematic firmament.

Much like the mechanics of bumblebee flight or the career trajectory of Matthew McConaughey, its plot is something that, written down on paper, simply makes no sense. A mix of romance, metaphysics, neuroscience, philosophy, post-war Anglo-American relations and table tennis, it sits alongside previous Archers productions 49th Parallel and A Canterbury Tale as one of those films which is actually roughly three-and-a-half different films all hidden under a trenchcoat and pretending to be just one.

And yet, it still slots in perfectly with several continuums of British cinema, whether serious-minded or populist: any part of the quintessentially human opening dialogue between David Niven and Kim Hunter could have come verbatim from the work of Humphrey Jennings, while Roger Livesey's charmingly gruff, commonsensical Dr Reeves is unquestionably some distant cousin of James Robertson Justice's Sir Lancelot Spratt.  And cinematographer Jack Cardiff's evocative use of both black-and-white and colour film stocks would eventually find a direct successor in Lindsay Anderson's If...., a fantasy of an altogether different kind. 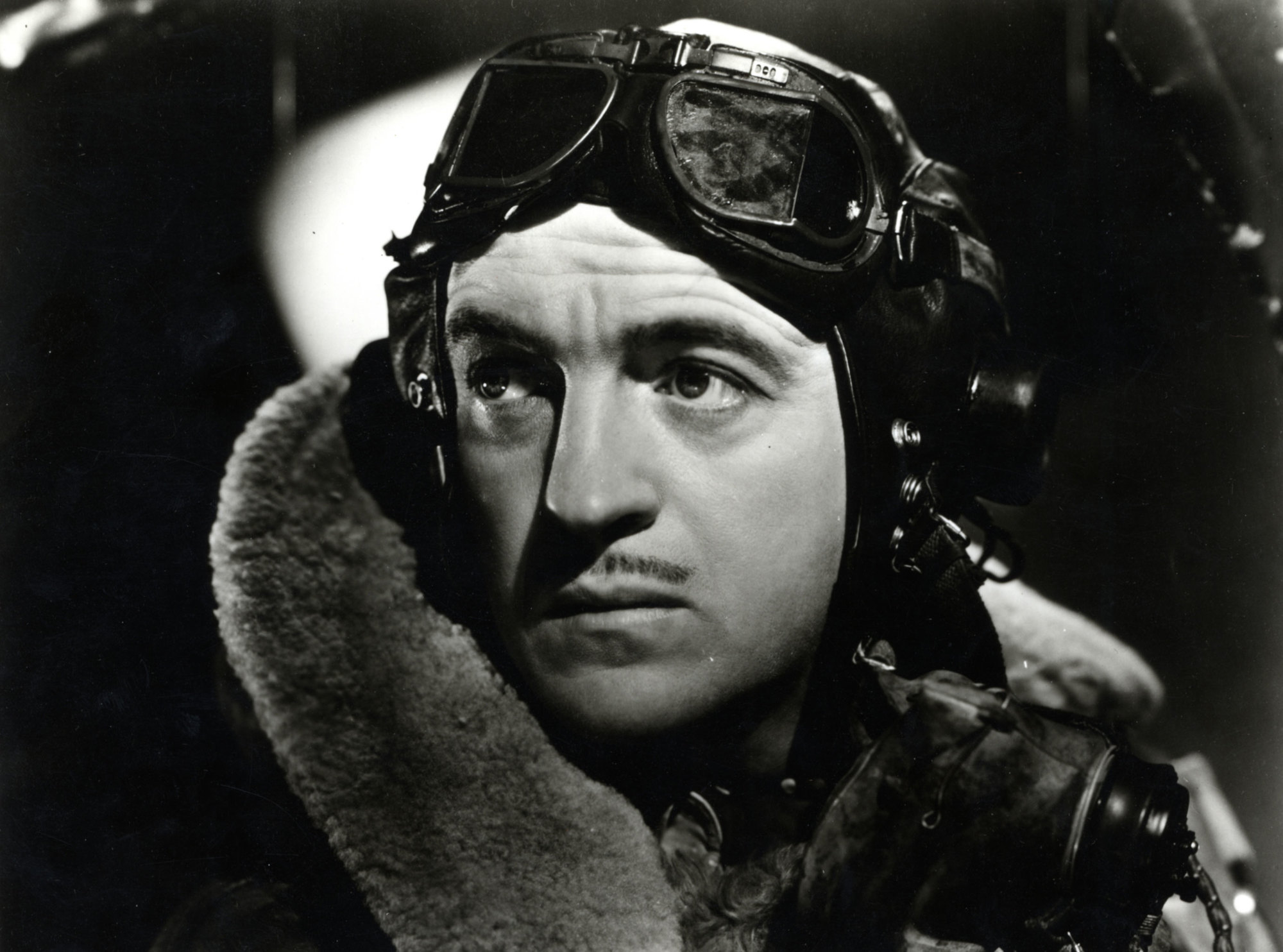 A Matter of Life and Death

Of course, the last thing Powell and Pressburger themselves would want you to do while watching their film would be to consider anything as boring as contemporary contextualisation. They'd want you to lose yourself in its head-on collision of escapist fantasy and provocative politics, to delight in its sweeping scenography and effortlessly literate screenplay. But, as you take your seat, pause for just a moment to imagine yourself as one of the thousands of cinemagoers of November 1946, taking a punt on the year's latest offering.

You're back at your local picture palace, fresh from last fortnight's showing of Ealing's The Overlanders, its breathtaking Australian vistas still fresh in your mind. As you watch the trailer for Peter Ustinov's School for Secrets, you realise you don't know much about the film you're here to see, except that it has that man with the beautiful voice and the very pointy nose who set you swooning in I Know Where I'm Going!. You sit through a second feature about a woman who plays the back end of an ice-skating horse but dreams of becoming a ballet dancer, and short subjects about orchestras or Cyprus or housing in Plymouth, and then - and then....

Marc David Jacobs is part of the Scottish Queer International Film Festival, and once spent the better part of a year lying on the floor of a flat in Portland, Oregon, watching British films from 1946 rented from Movie Madness.

A Matter of Life and Death screens from Friday 8 December.

Roger Waters Us + Them comes to Filmhouse