Flying onto our screens from today is the visually stunning Jupiter's Moon, in which a young immigrant is shot while attempting to illegally cross the Serbian-Hungarian border. In recovery, he finds he can now mysteriously levitate at will, and must soon adapt to his new life as an 'other'. The latest from Hungarian director Kornél Mundruczó who brought us White God, this supernatural thriller is full of stunning camerawork and adrenaline-fuelled action.

Also returning to our screens is A Woman's Life, a beautifully modulated adaptation of Guy de Maupassant’s first novel in which a young noblewoman copes with the loss of ideals. After discovering her husband has been unfaithful whilst she struggled with the burdens of motherhood, Jeanne finds the world around her is not as rose-tinted as she thought.

After receiving 7 Oscar© nominations this week, Three Billboards Outside Ebbing, Missouri continues to grace our screens with it's crackling dialogue, gallows humour and depth of character. Also receiving an Oscar© nod this week was Gary Oldman for 'a performance that will be remembered for decades' as Winston Churchill in Darkest Hour, in which we follow the newly-elected Prime Minister as he's faced with the biggest decision of his career, and his life. 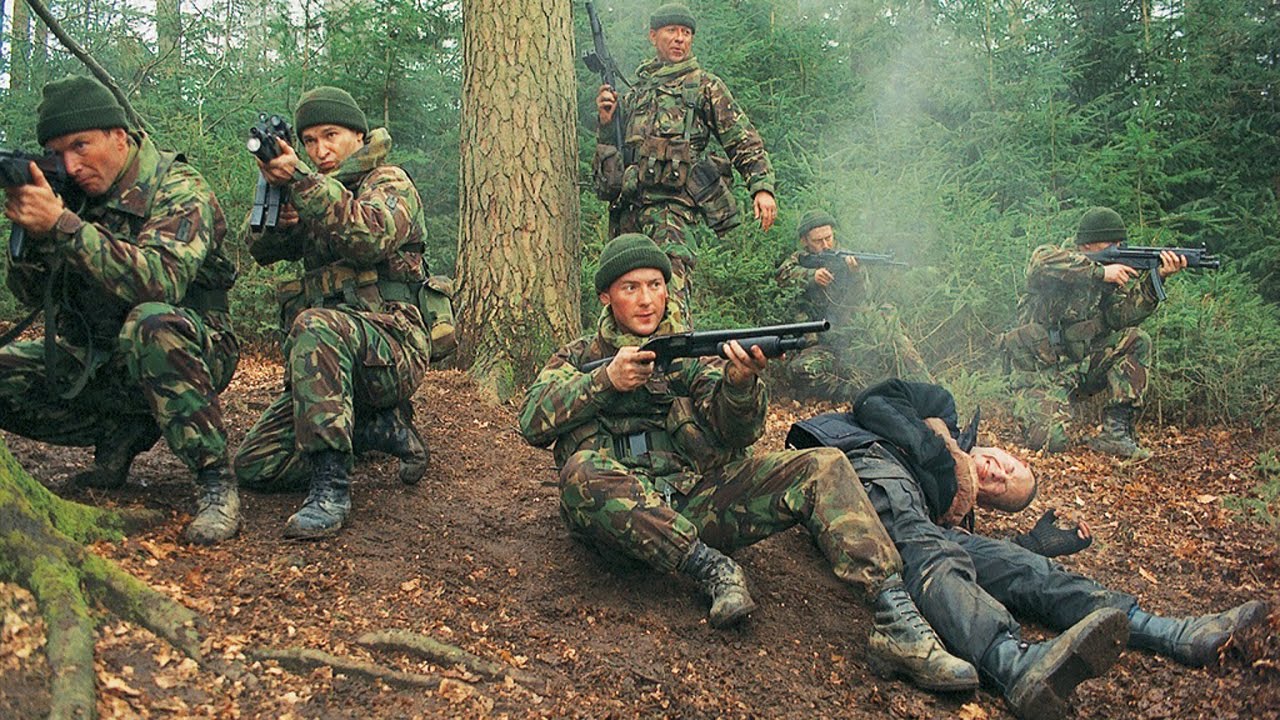 Our late-night Uncanny Valley showing this Friday is comedy-horror Dog Soldiers, during which a routine military exercise turns into a nightmare for a group of ragtag soldiers in the Scotland wilderness. Meanwhile, showing on Holocaust Memorial Day is Destination Unknown, a deeply moving documentary about twelve survivors striving to build a new future after the war.

The next selection from our House Guest Jo Clifford is Andrei Rublev. Hailed at the time as one of the greatest films ever made, it deals with artistic freedom, belief, hope and humanity through the life of Andrei Rublev, a Russian icon-painter of the early 1400s. This screening will begin with an introduction from Jo Clifford. On Tuesday we have chillingly surreal Czechoslovakian horror The Cremator, in which a demented cremator believes cremation relieves earthly suffering and sets out to save the world.

What can we say except you're welcome? This week's Filmhouse Junior showing is Moana, who is a spirited teenager who sails out on a daring mission to prove herself a master wayfinder and fulfill her ancestors’ unfinished quest. Looking into next week we have Paul Thomas Anderson's Boogie Nights screening in 35mm with a star-studded cast including Burt Reynolds, Mark Wahlberg Julianne Moore to name a few. Finally, our pick from 2013 as part of our 40 Years of Filmhouse season is the exquisite Blue is the Warmest Colour, a passionate and controversial love story about the tempestuous relationship between two young women won the Palme d’Or at the 2013 Cannes Film Festival.