We're delighted to announce that Filmhouse will be releasing Mouly Surya’s provocative and darkly comic third feature Marlina the Murderer in Four Acts, a deftly crafted and wholly uncompromising feminist Western, in the UK. The film will have its UK Premiere at Glasgow Film Festival on Saturday 24 February at 8.30pm, screening again on Sunday 25 at 4pm. Both screenings are at CCA, 350 Sauchiehall Street, G2 3JD. 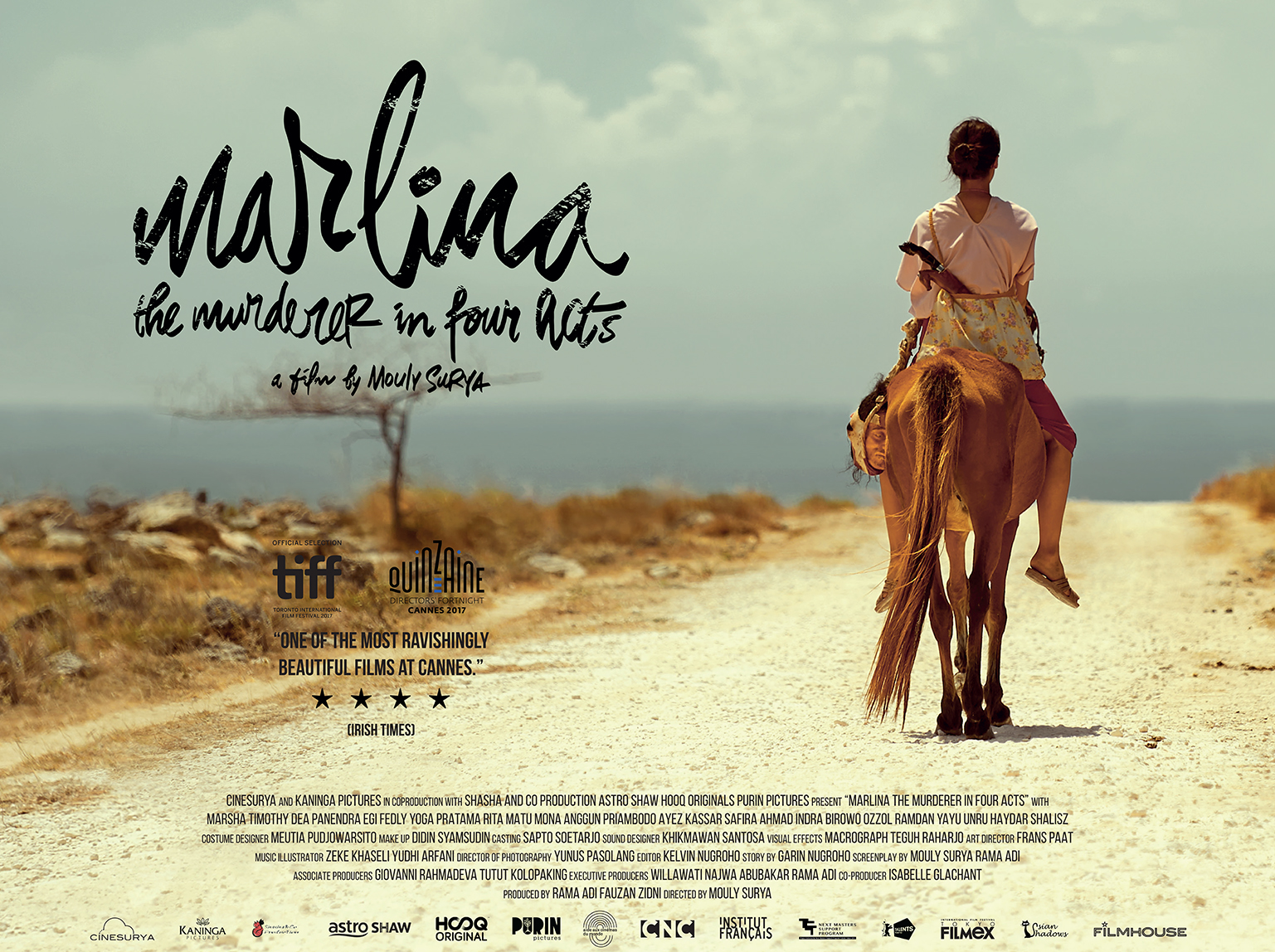 In the windswept uplands of the Indonesian island of Sumba stands a remote and rustic homestead. The widow Marlina lives there with the embalmed corpse of her as-yet-unburied husband. When a local gang leader visits and coolly announces that his crew will arrive that night to steal Marlina’s livestock, and gang rape her “if they have time”, Marlina must take drastic action to protect her self and safeguard her livelihood. The next morning, she packs up a severed head and sets out for town to face the consequences of her sternly efficient act of self-preservation…. 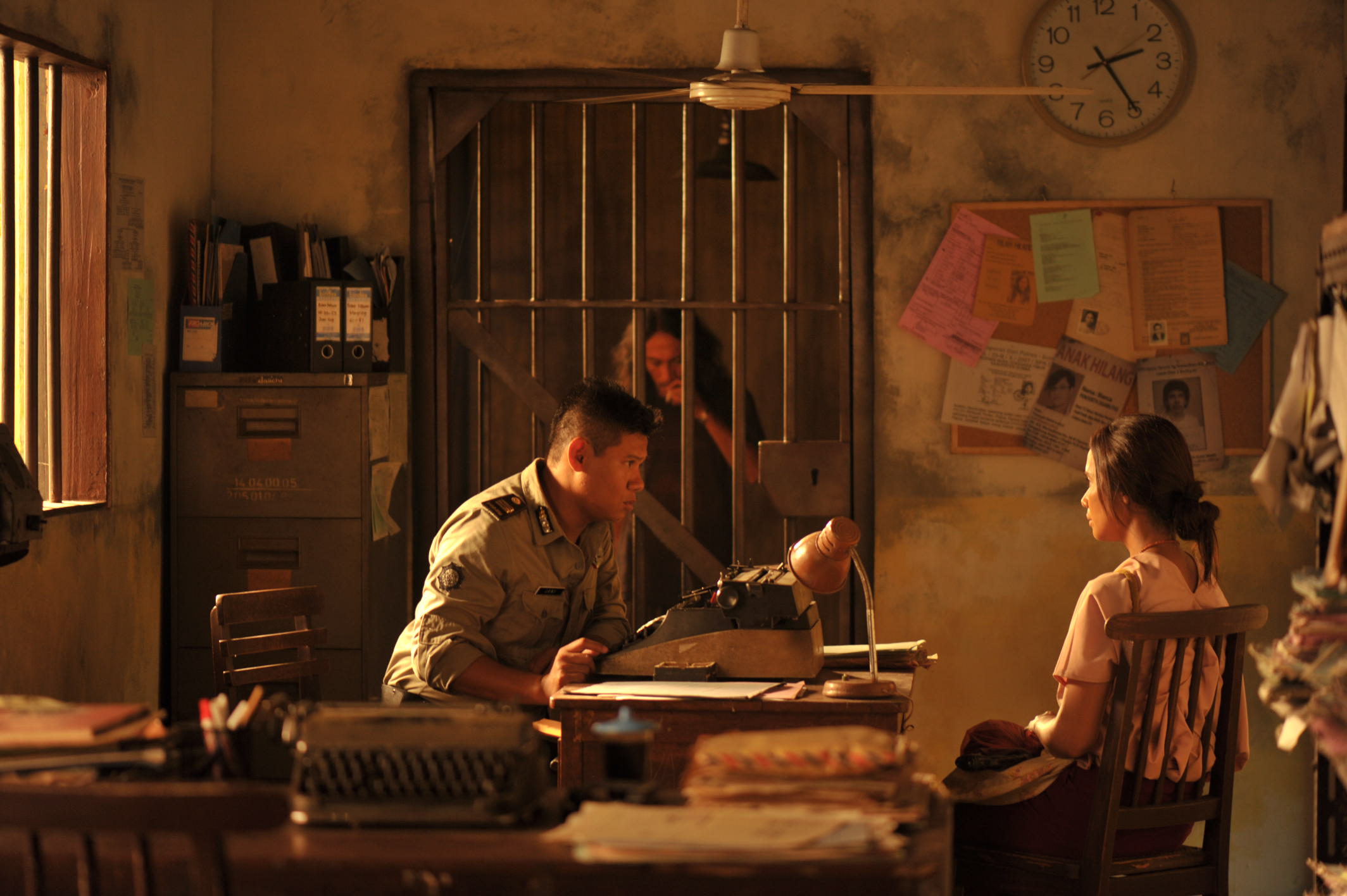 Surya tells Marlina’s story – by turns grimly violent and morbidly humorous – from an entirely female perspective, against the backdrop of a male-dominated society in which the gang’s sexual assault on an “un-attached” woman is not seen as even controversial. What emerges is a biting attack on the ingrained misogyny and casual violence of a flawed social system. The narrative unfolds against a dramatically shot backdrop of sweeping grasslands, and is buoyed by a captivating score that interweaves Morricone guitar riffs with traditional Indonesian melodies. Marsha Timothy, in a tensely understated lead performance, gives the story a forceful immediacy and powerfully drives home Surya’s message of female empowerment.

"If you only see one feminist Indonesian Spaghetti Western this year, this should be it." ★★★★ Irish Times