As an independent cinema that - each and every month - simultaneously looks forward to new cinema releases and casts our mind back into cinema history, we often find ourselves trying to trace the arc of a filmmaker, performer, studio or movement through retrospective film seasons – some more comprehensive than others. 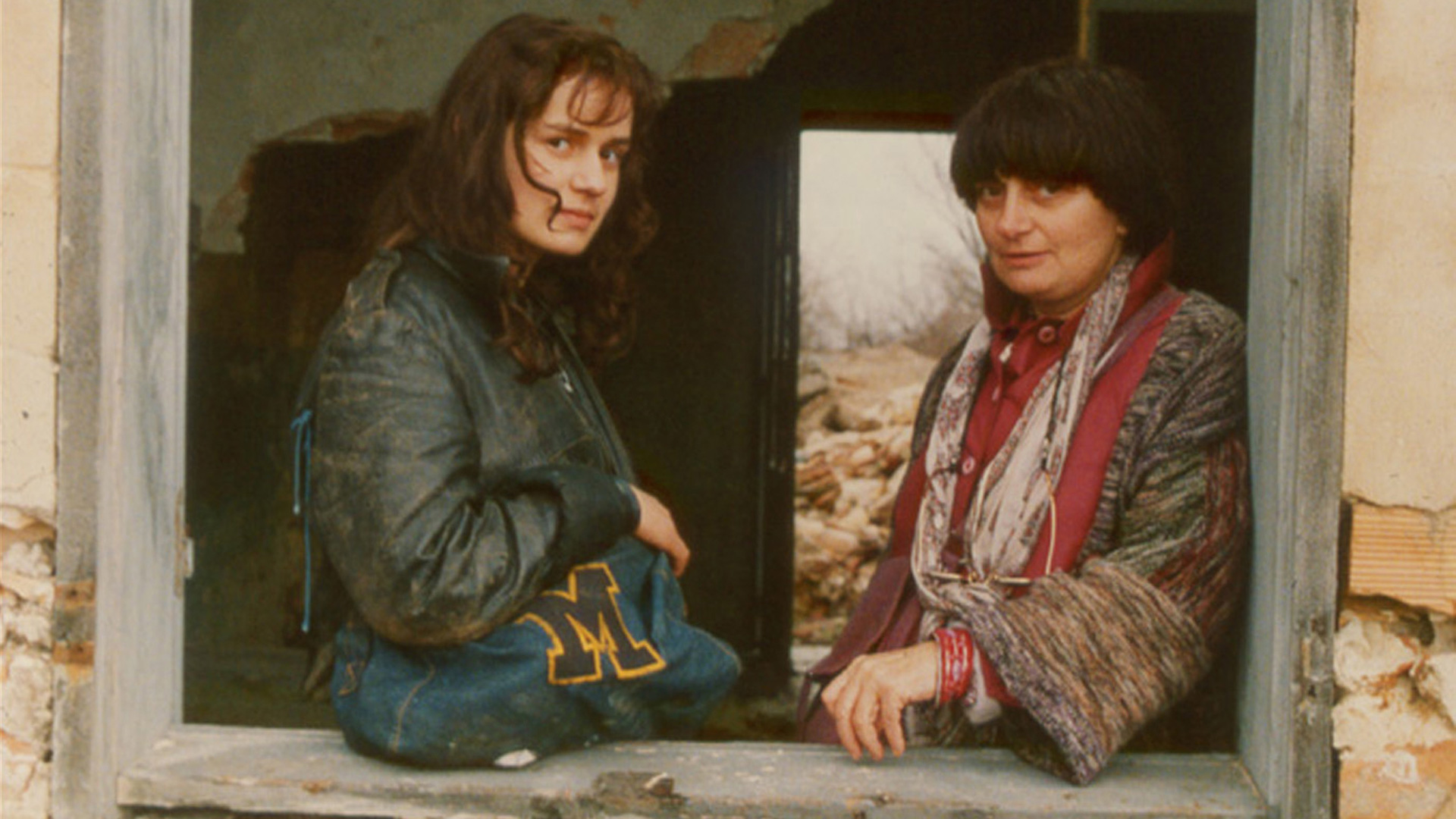 For instance, our current Agnès Varda season is a fine example of a pleasingly chronological and definitive journey through the film-life of an influential, vibrant director – a filmmaker who is finally getting some widespread acclaim. It’s made all the more pleasing by the fact that the season will segue nicely into the release of Varda’s new film – Faces Places - coming soon to Filmhouse. And the beat goes on. By contrast, our Orson Welles line-up - four films screening to celebrate the release of Mark Cousins' The Eyes of Orson Welles - is what we've taken to calling a mini-season. In this case, this condensed retrospective includes Citizen Kane on 35mm and the rarely-screened Kafka adaptation, The Trial. Whether you're new to Welles or an avid fan, we do hope you'll join us for Orson on the big screen! 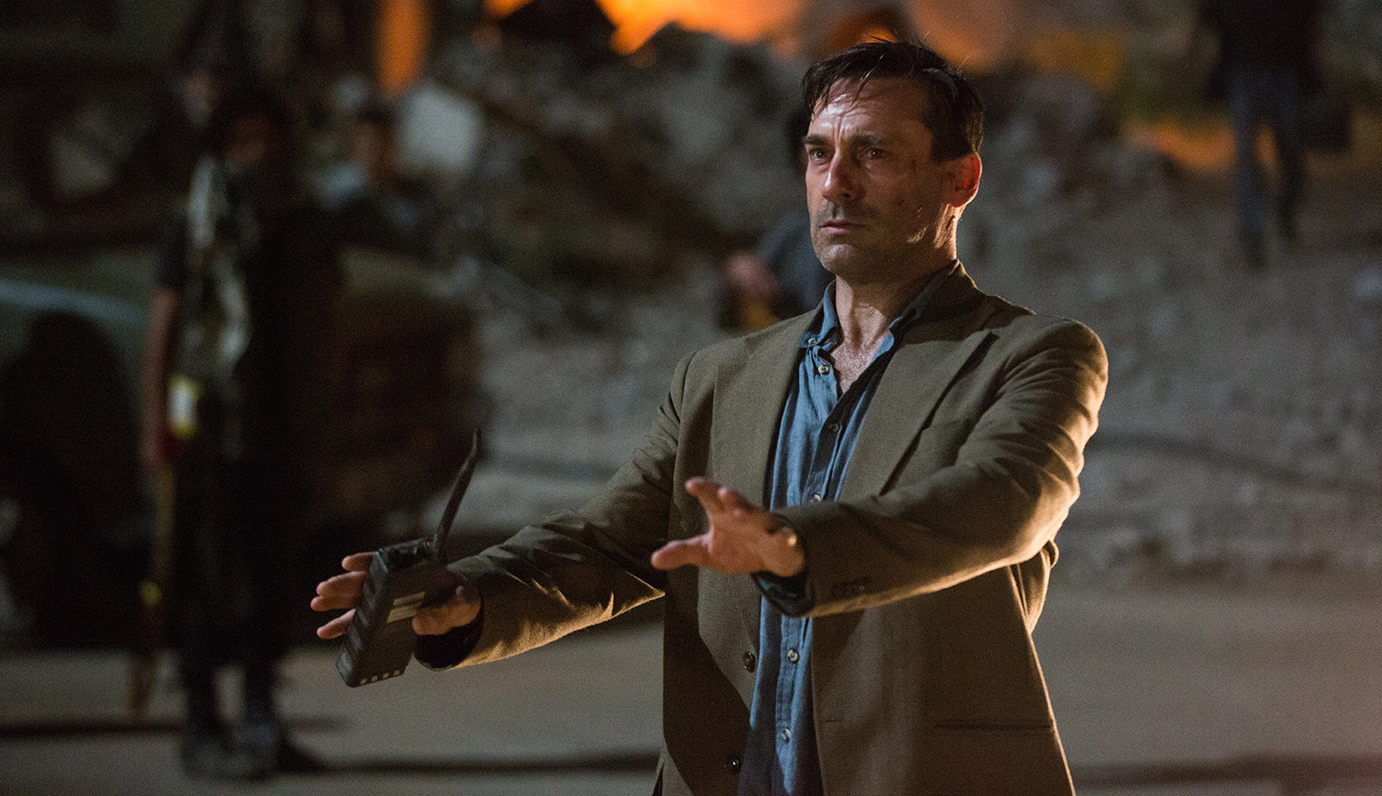 At the same time, as we welcome new release films to our screens, we consider the previous work of the filmmakers involved. Brad Anderson – director of the newly-arriving The Negotiator (Beirut) - also made the haunting The Machinist (2004) and the gripping Transsiberian (2008). Both are well worth seeking out, for very different reasons in each case. This is one of the pleasures of film fandom – joining the dots, tracing the path, and having lengthy discussions (often over a beverage or two) about the merits/flaws of a particular film, compared to the director’s previous or more recent work. 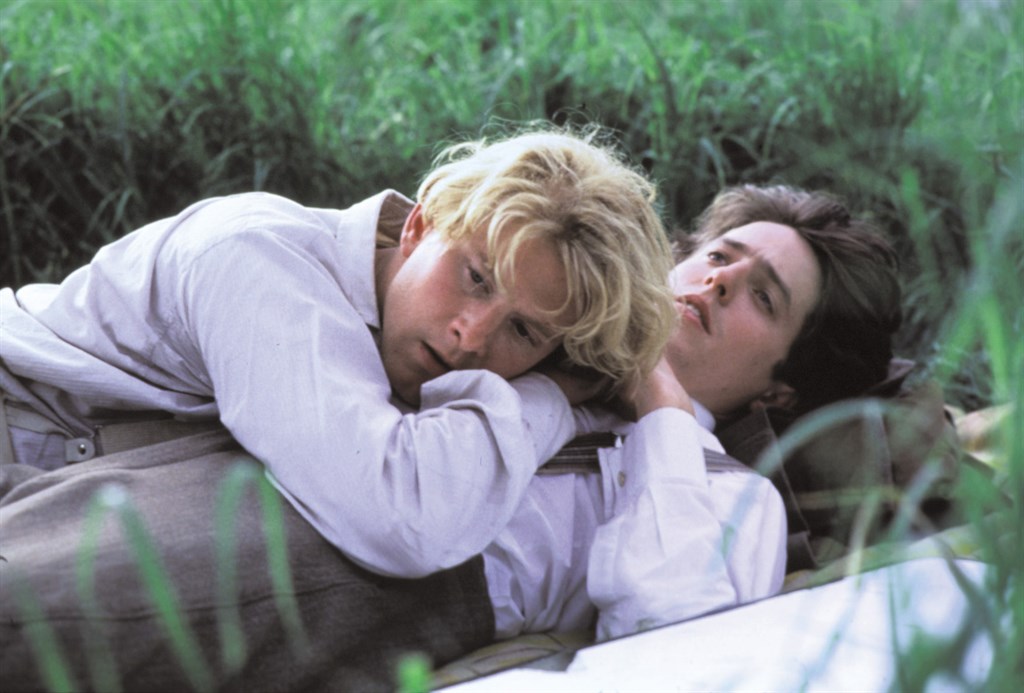 For example, Call Me By Your Name fans also have a great opportunity to observe cinematic lineage with the re-released Maurice (Friday 10 to Monday 13 August), a truly heart-rending queer love story adapted from E.M. Forster’s novel by (Oscar-winning CMBYN screenwriter) James Ivory back in 1987. Starring James Wilby alongside a very fresh-faced Hugh Grant, it's an underappreciated Merchant Ivory classic. 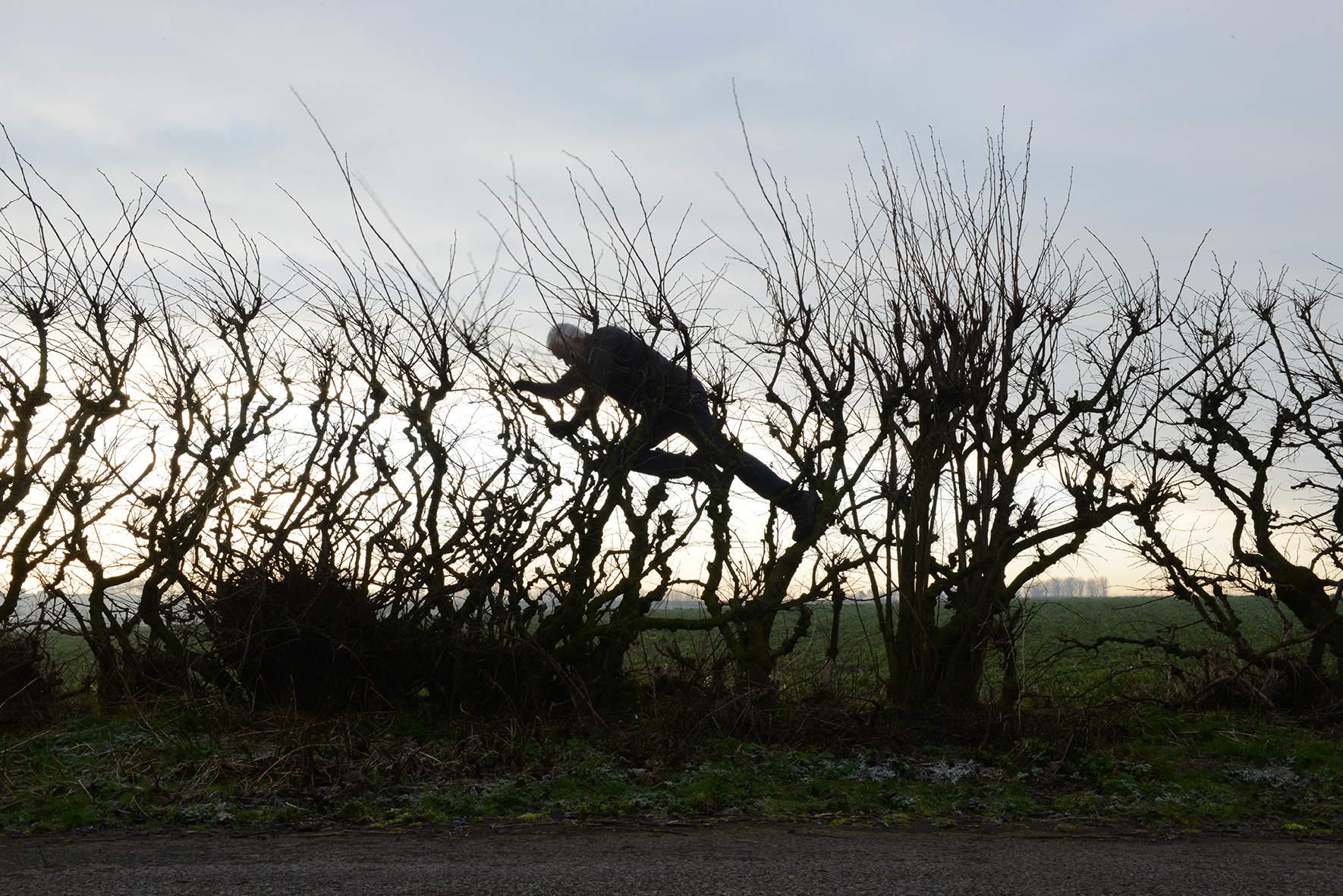 Another line worth tracing this week is between director Thomas Riedelsheimer and renowned artist Andy Goldsworthy, who – over 15 years after the meditative Rivers and Tides - collaborate once more on Leaning into the Wind: Andy Goldsworthy. Having premiered at EIFF back in 2017, this is a cinematic, candid and surprisingly relaxing documentary, that truly brings us into the mind of a unique artist, without pretention or fear of ridicule.

On the other side of this coin is the excitement and intrigue you feel when a debuting filmmaker produces something as emotionally rich and powerful as The Heiresses (Las Herederas) – a superb Paraguayan drama with a tragi-comic edge. Featuring a Berlinale Silver Bear-winning lead performance from Ana Brun, Marcelo Martinessi’s debut is one of the finest South American films of 2018, and screens at Filmhouse until Thursday 16 August. 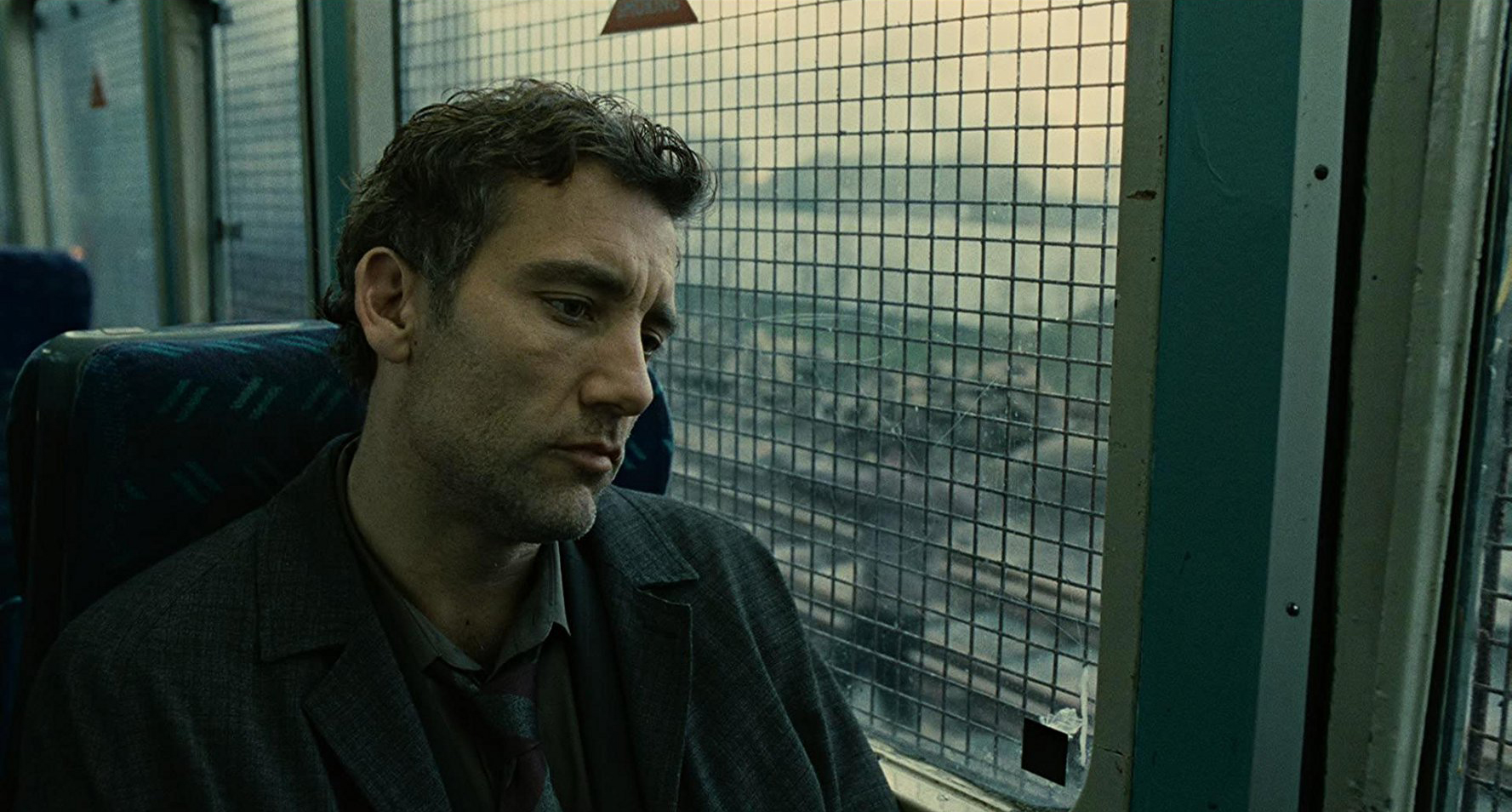 Meanwhile, our late-night Uncanny Valley strand returns on Friday 10 August with a screening of the tremendous dystopian thriller Children of Men – directed by Alfonso Cuarón, who incidentally has a tight filmography (Gravity, Y tu Mama Tambien) that screams “Filmhouse retrospective!”