As we approach 2019, Filmhouse and EIFF staff take a look back at the best films from 2018.

Naturally enough, I love all of the films we screened at EIFF, but for some reason Hearts Beat Loud continues to linger in the memory. It is that rare thing – a warm-hearted, funny and tuneful film that tenderly deals with family, love, music, sexuality and memory all in a gently funny and warmly memorable way. It never shouts out loud, but rather gently draws you in with its sense of humour and real sense of compassion. The performances are all spot on; the sense of location perfect and the soundtrack one to cherish. Hearts Beat Loud might well be a ‘small’ film, but it is a truly memorable one. 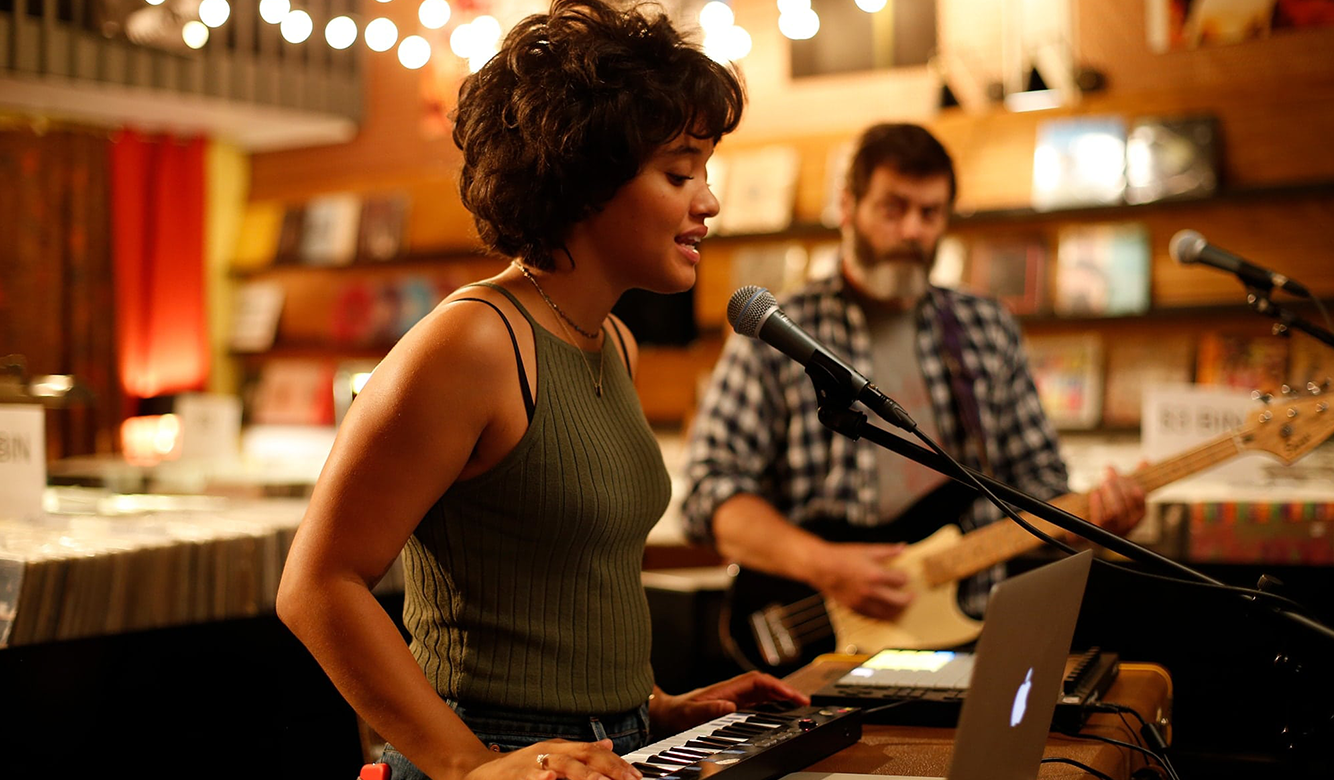 I fell in love with this film from the opening scenes – which playfully illustrates how the 90-year-old director Agnès Varda met her 35-year-old collaborator,  French street artist JR.

What follows is a joyous, insightful and at times deeply moving road movie where our odd couple travel and meet up with a cast of  characters across France, take their photos and turn these into giant tributes on local buildings, using the art of the billboard.

A cross –generational delight that invigorates the spirit and your faith in human beings.

At the beginning of the year, I was told that we at Filmhouse were going to distribute a film. I sat down to watch Marlina the Murderer in Four Acts in our Cinema 1 with my colleagues. Concise, sharp and unassuming – well, until it all kicks off - what unfolded was a superbly executed (a great joke - if you’ve seen the film!) revenge tale told from a woman’s POV.

Another, wonderfully told story from a woman’s POV is the very different Lady Bird. This coming of age story features strong performances by Saoirse Ronan and Laurie Metcalf, which were some of the most refreshing mother-daughter scenes I’ve seen in a film (also, shout out to the use of Crash Into Me, such a corny song used in such a genuine and emotive way). Honourable mentions, of course, to older films that I’ve watched for the first time in our wonderful venue: Ran was a long time coming in my to-watch list, accompanied by a superb introduction by Jo Clifford, who had chosen it for her House Guest season. And lastly, a true gem that I think I would not have come across had it not been in our programme: The Old Dark House, a hysterical gothic horror with wonderfully charismatic “players”, as they were called back in the day! 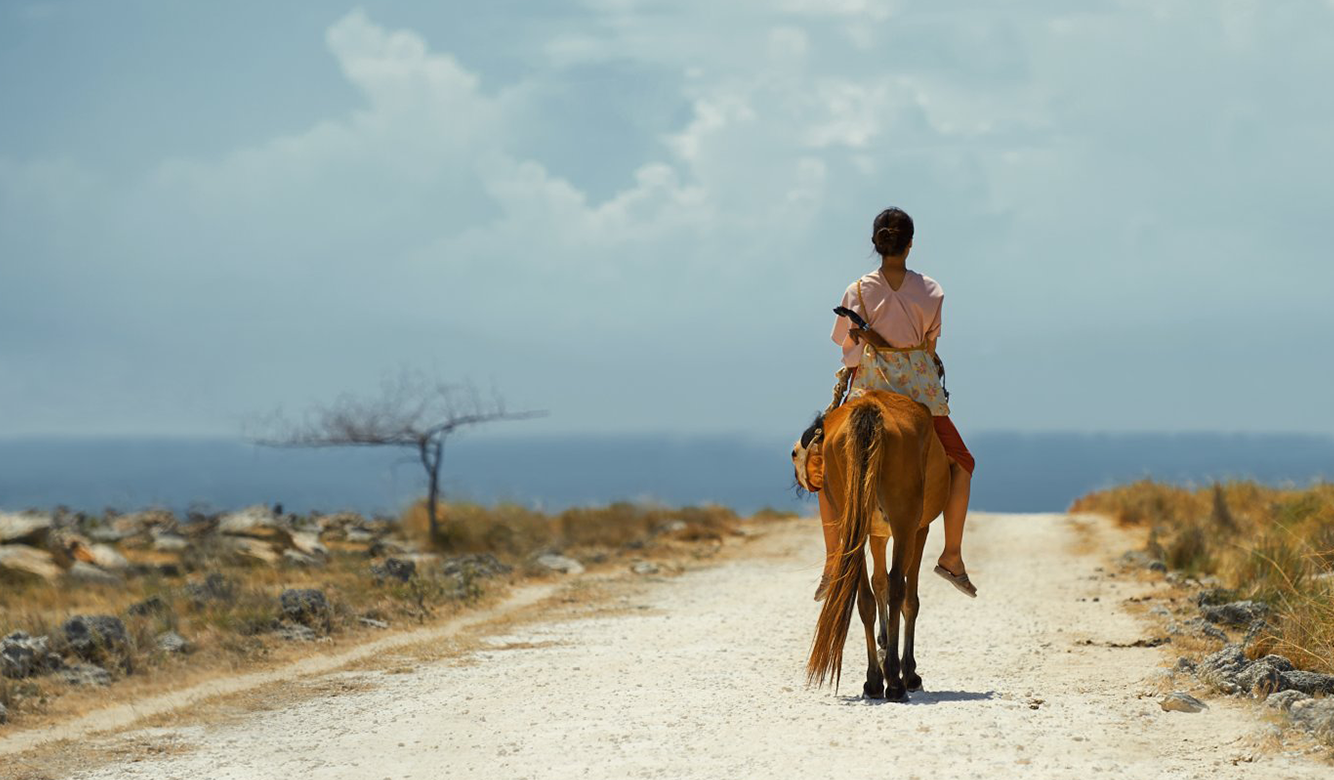 Filmhouse’s showings of the 70mm print was such a rare treat that I went to see it 3 times in a week. From the outside Phantom Thread looks very much a pompous tale of a tortured artist and his brilliance, but instead PTA gives us a breakdown of that story and a delicately subversive take on the eccentric-male-genius with a younger-female-muse trope. Johnny Greenwood’s score is gorgeously haunting. Vicky Krieps’ performance is too good for an award. Photography is so pretty that it’s almost insufferable. The costuming is so fabulous it deserves its own gushing 100+ words. Every square inch of this film is so ridiculously meticulous and finicky in its assembly, and the ending such a tightly-controlled explosion, that I hadn’t felt upended in the cinema like that for a long time.

The film is extremely original, visually stunning, with a despondent central character who spends most of the film hoping to be back in Europe, but stuck in a doomed ‘civil servant’ role in South America... It is set in the 1700s but the feelings it inflicts are very contemporary, especially to South America(ns). Matheus Nachtergaele, one of my favourite Brazilian actors of all time, plays the creepily polite, courteous and maniac villain (hooray). I didn’t expect the director’s fourth feature to be even better than her earlier work, very exciting. 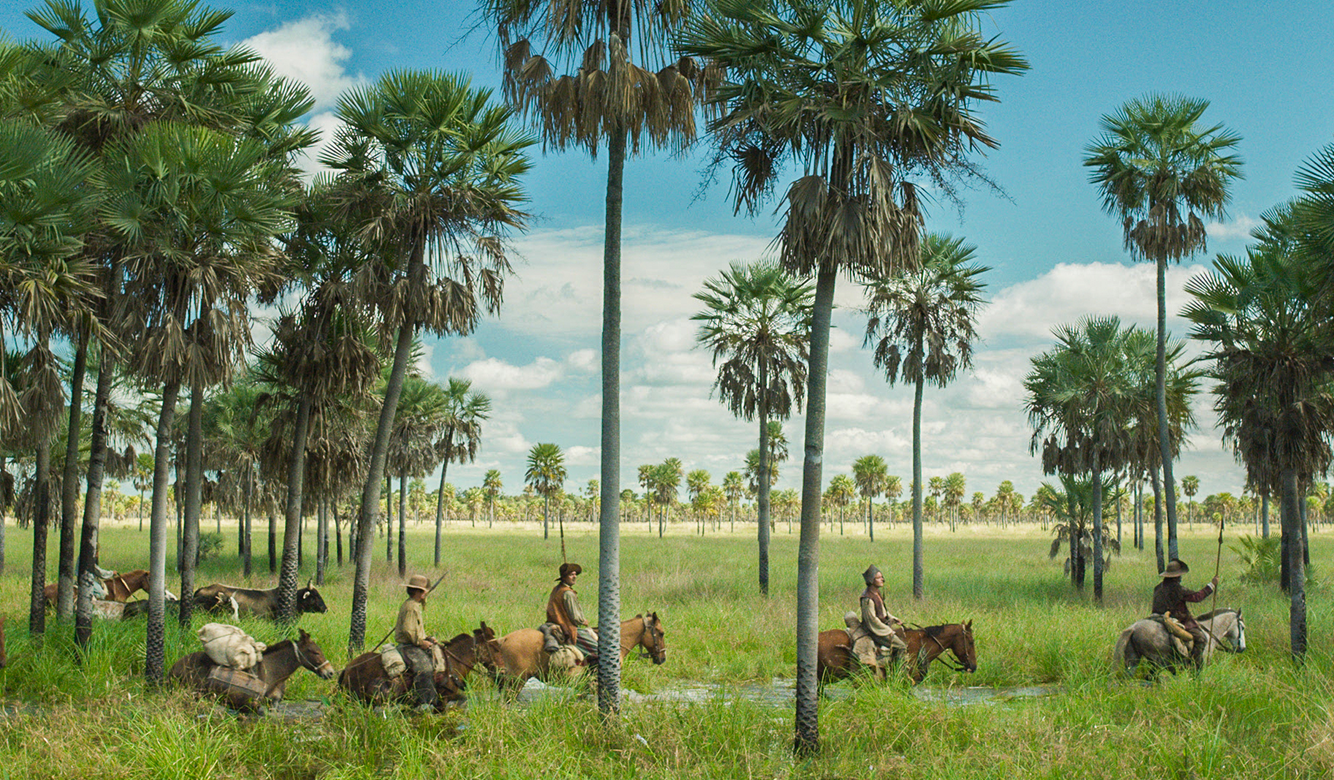 I went to see Custody with my mum and hands down this was my favourite film of the year. The tension was incredible, it was brilliantly put together and there were a few scenes that haunted me afterward. Everyone was looking at each other when leaving the cinema as if we all needed a moment to recover.

When I feel brave enough I’ll be watching it again!

I genuinely thought 2018 was an amazing year for films, and really found it quite hard to pick a favourite. After choosing Lady Bird, then Faces Places, then Hearts Beat Loud (all wonderful films I saw here more than once that made me feel better about humans in a year in which that was tougher than it might’ve been), I finally chose The Rider by Chloé Zhao.

It has something to do with the wordlessly beautiful ballet of the horse training scenes, how amazing Nathan Halpern’s ambient score was, the consistent brilliance of the non-actors, the way it took the rodeo as a starting point to spiral out and examine the death of the American dream, family, society and masculinity better than any film I can remember – but most of all I was completely gripped right to the end, and cried with utter relief at Brady’s small, redemptive decision.