As many of you may be aware (though I’m not sure exactly why you would be) there has, for many years, been a building out the back of our offices (across Chuckie Pend aka Morrison Street Lane) half of which constituted something called the Autosafe “Sky Park” which was, at the time (2001), hailed as Britain’s “most technologically advanced multi-storey” car park. It was one of those ones whereby you drive your car in and it gets robotically ‘parked’ for you. I’m not sure it ever actually worked (so not that advanced then!) before the owner went into administration. All I can find about it online (not that I’ve looked very hard) is a picture from an Evening News article with a couple entrusting their spanking new ‘Y’ reg Ford Focus to the machinery. The reason I mention this is, there are workmen out there now, tearing it asunder, panel by panel, steel beam by steel beam, and, well, it’s all very ‘watchable’. Hopefully, our collective distraction is not discernible from the content of this programme... As they were pulling the last of the panels away from the side of the building, I half expected to see a dusty ‘Y’ reg Ford Focus still in there, but can report it appeared to be empty.> 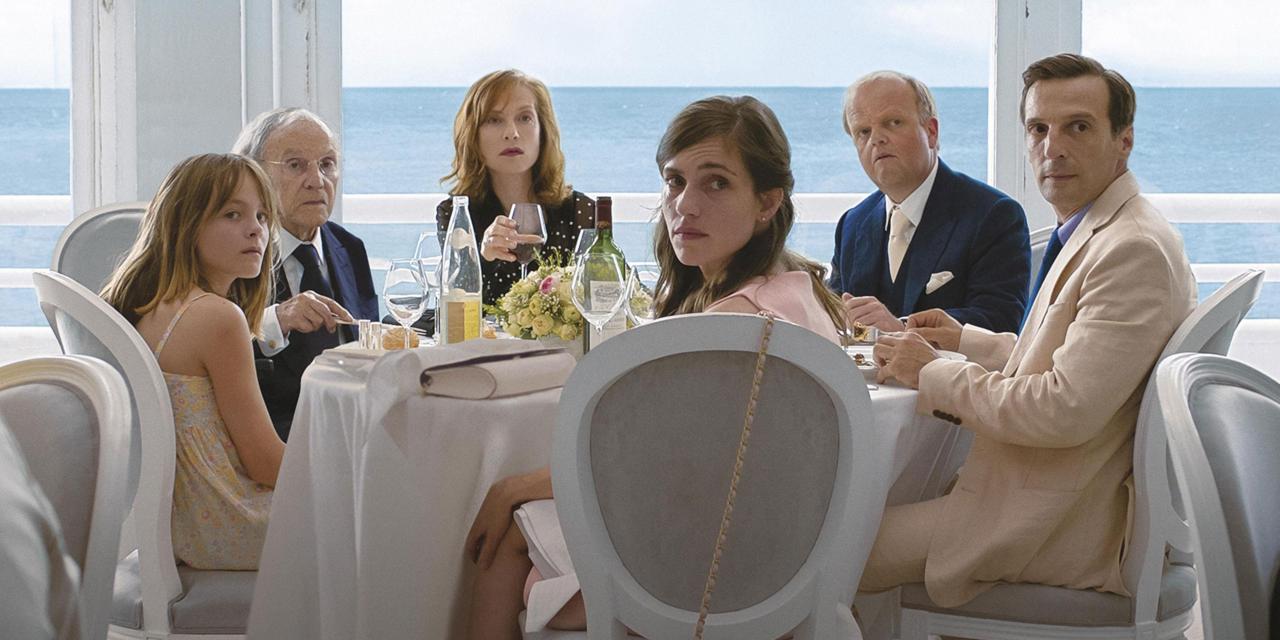 Effortlessly segueing into the films, Michael Haneke’s latest Palme d’Or nominee, Happy End, gets its release, and charts the life and cracking façade (well, it is Haneke!) of a wealthy, northern, French family (in the Construction Business…); Chinese dissident artist Ai Weiwei’s Human Flow takes a timely, hugely powerful, global look at migration and the refugee crisis; and, as if to offset this doom and gloom, the second half of the month is customarily laden with cinematic delights I’m advised are apposite for the time of year! And a big thanks to you, from us, for joining us on our quest for great cinema throughout 2017. We look forward to welcoming you for more of the same throughout 2018!

In the meantime, Happy Holidays!