Rod White, Head of Filmhouse, tells us about curating the Filmhouse programme. How is Filmhouse different to other cinemas? How do we choose what films to screen? Read on!

In terms of the films it shows, what makes Filmhouse different from most other cinemas?

I’ve heard the word ‘handpicked’ used to describe Filmhouse’s programme, and I reckon that might be as close as we could get in one word. Most other cinemas are choosing their films based on a combination of what scale of audience they might anticipate for them and the need and wish to be supportive of those supplying the films, the film distributors. Whilst these things do figure for us as well, our primary concern is for the audience, and matching our programme to the needs of those demanding a more diverse, varied and thoughtful international cinema than might be the norm at the multiplex, with less of a focus on ‘entertainments’ (though we are as keen on entertainments made with originality, intelligence and wit as the next person!) than on films that might be trying to say something – emotionally, culturally, cinematically or whatever else. Many of these films are simply ‘failed’ by the marketplace (in that there is unlikely to be enough income from them to interest purely commercial cinema operators), and that’s where we come in and where our public funding allows us to help put that right. We very much see it as part of our remit to grow audiences for these films.

Beyond new releases (though often sitting, in context, beside them) there’s also the wealth of brilliant cinema across the decades of the world’s most popular art form that you won’t find in any other cinema, which takes its place in our programme as restorations, rereleases and retrospectives.

Fundamentally, we invite audiences to judge us on the actual films we show; a multiplex probably does not.

How do you decide what to show?

With somewhere between 600 and 900 films newly released into cinemas annually, there is certainly a job to be done sorting the ‘wheat from the chaff’, as it were, and whilst every cinema is doing that to a certain degree, we are doing it across a wider range of films. We watch 400+ new films every year (some of the 600-900 just simply do not need to be watched…) for consideration for our programme – from titles distributed by Hollywood studios to approaches made to us by the filmmakers themselves – all watched bringing our best judgement to bear on how much the audience we feel it’s for will thank us for showing them it. Of course, some films we feel are so brilliant, we’ll show them whether we can imagine an audience for them or not! It’s worth pointing out that, due to market forces, we cannot always get the films we want on their release, though we will always show these films as soon as we are able.

We host many festivals across the year as well that are programmed externally by those events’ own teams. We don’t hand over that trust lightly; they have had to prove themselves! 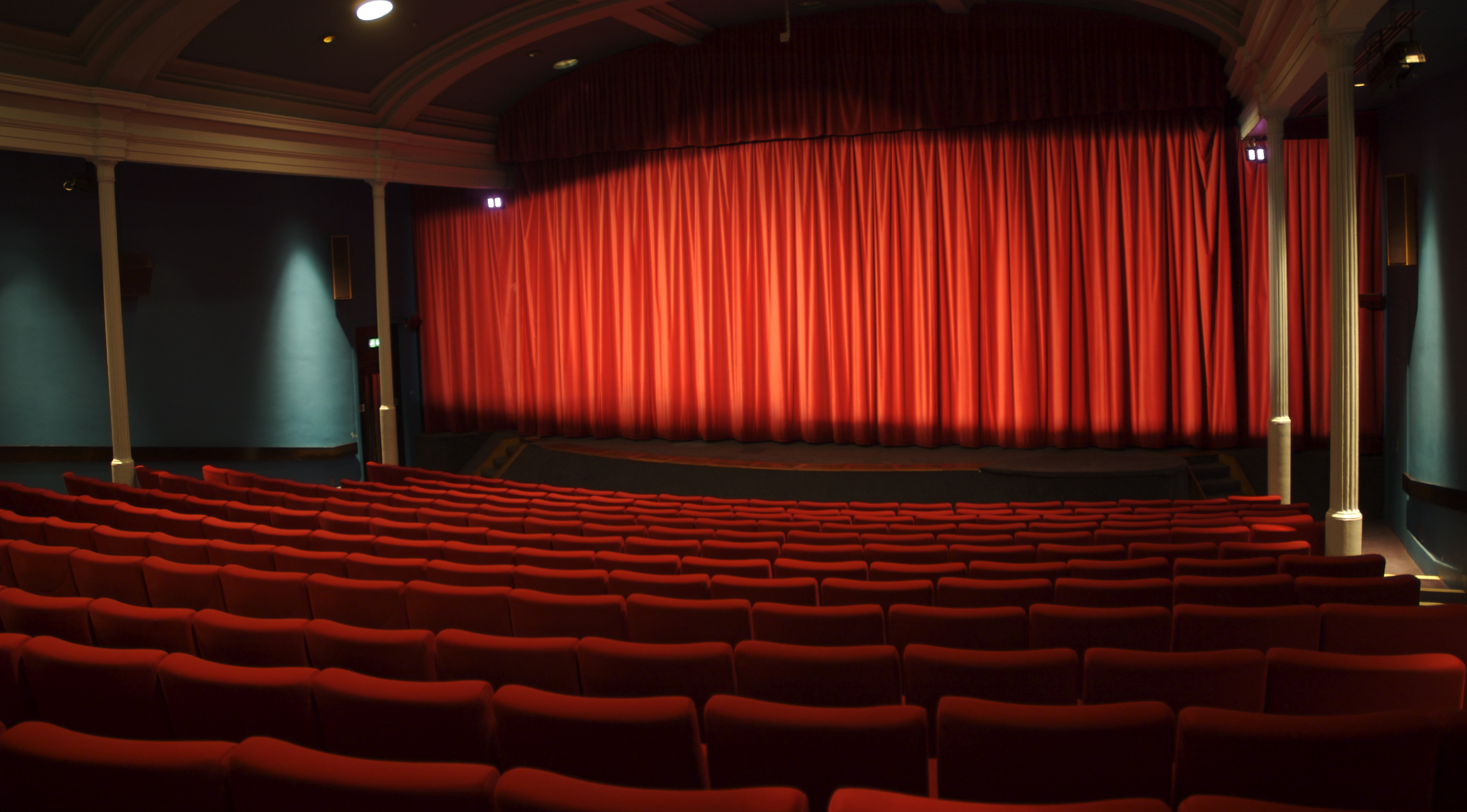 You show a lot of films - how can I tell what’s for me?

With some 700+ films screening here annually, it’s very unlikely, naturally, that everyone will like everything we show. We try to be as honest as we can in the way we present films to the audience, with an eye on who we feel the film would be appreciated by, but of course, such is the variety on offer, it’s inevitable some people will end up in the ‘wrong’ films, so to speak. Hopefully we can be forgiven on the odd occasion that happens!