Filmhouse Past and Present

Filmhouse is a world-class, three-screen independent cinema showing a wide range of films from all over the world, from quality crowd-pleasers and family films to esoteric arthouse works, via restored classics, retrospectives and themed seasons and festivals.

Our home at 88 Lothian Road is in a former church, which we took over in 1976 and commenced screenings in 1978. At first we had only one 90-seat screen (now Cinema 2), accessed via a back door on Chuckie Pend, off Morrison Street, but by 1985 the restoration work was complete, and Cinema 1, the bar and the front doors were opened. Cinema 3 was added in 1997.

Filmhouse's programme includes around 700 films and events every year, and we can screen work digitally (in 2D and Active 3D) and from film, be it 35mm, 16mm or even 70mm. We frequently host Q&As and panel discussions, and our Education and Learning department offers a range of screenings, workshops, courses and events for all ages. All three cinemas are fully accessible, and we regularly screen films with audio description and hard-of-hearing subtitles. In 2012 we received a Go Shop Award from the Royal National Institute of Blind People, in recognition of our good practice.

As well as our three screens, we have a comfortable café bar, offering a wide range of freshly-prepared food, including vegetarian and award-winning vegan options, and a great selection of ales and wines. Drinks can be taken into the cinemas - just ask for a plastic cup! 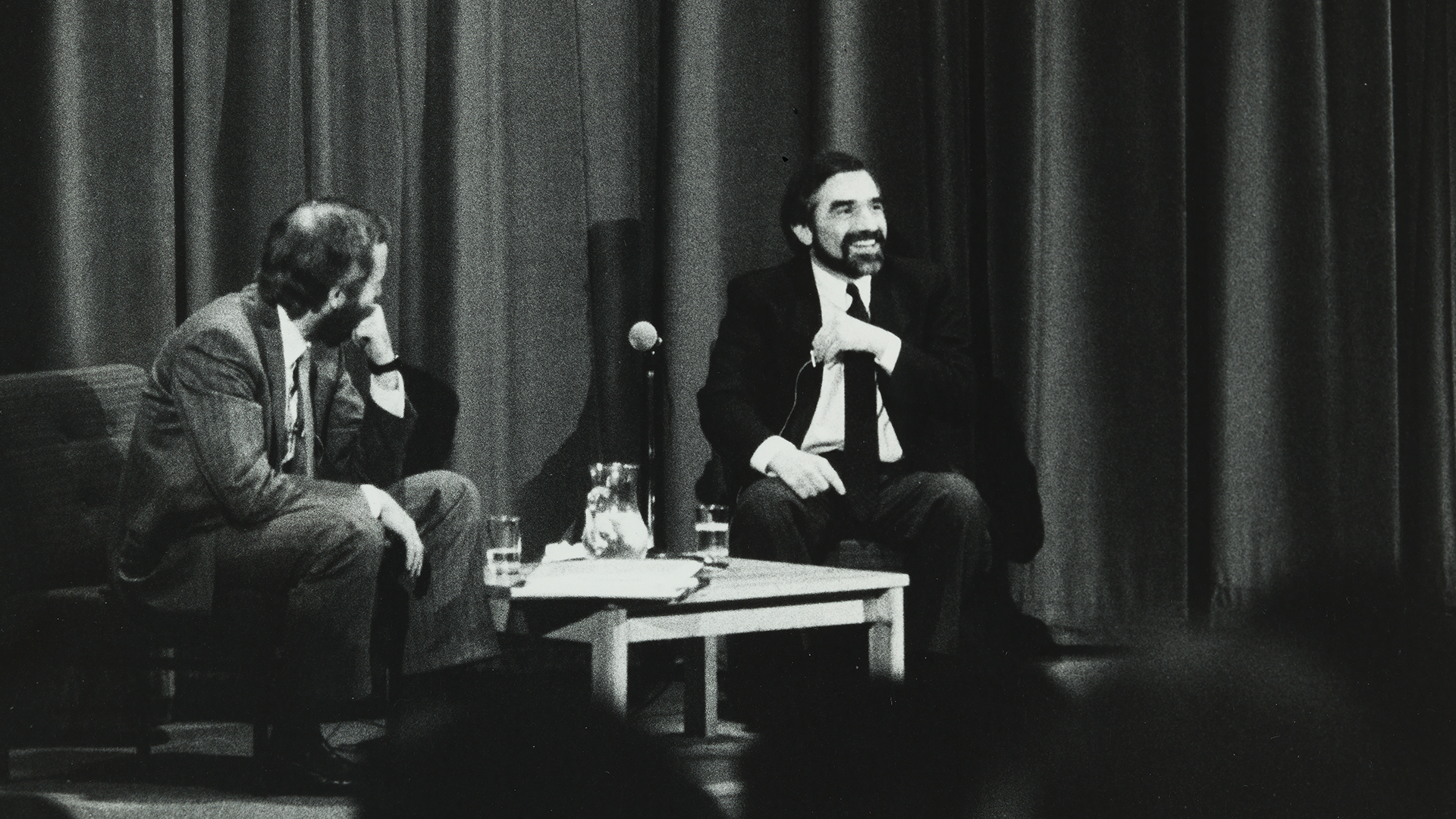 Over the years, Filmhouse has had hundreds of special guests at its screenings and other events, including the likes of Andrei Tarkovsky, Michael Powell, Martin Scorsese, Richard Attenborough, Sean Connery, James Mason, Derek Jarman, Kenneth Anger, Tom Stoppard, Thelma Schoonmaker, Jimmy Cliff, Ian Dury, Kenneth Branagh, Terence Stamp and Francesco Rosi. In 2014, Bill Forsyth and musician Edwyn Collins were in attendance for Q&As at sold-out screenings, and queues formed up Lothian Road when Russell Crowe made a special appearance as Filmhouse played host to the Scottish Premiere of Darren Aronofsky's Noah. 2016 Saw the Scottish Premiere of Ewan McGregor's directorial debut American Pastoral, with Ewan and First Minister Nicola Sturgeon among those in attendance. 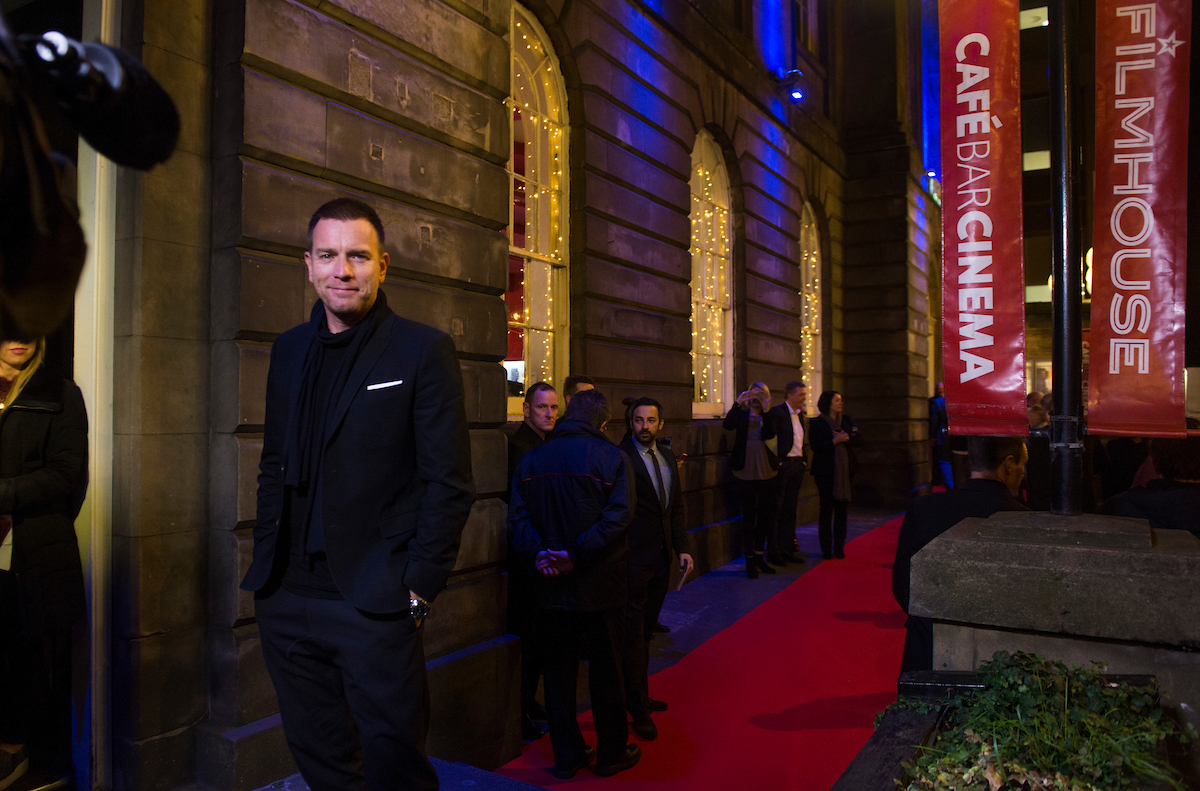 In addition to cinema exhibition, Filmhouse also distributes films throughout the UK, visit Filmhouse Distribution to see the films we've distributed. If you would like to book a Filmhouse title for your cinema please contact filmbookings@filmhousecinema.com or phone 0131 228 6382.

Since its inception, Filmhouse has been the home of the Edinburgh International Film Festival and has been host to many fantastic screenings and events as part of the festival. The two organisations have always worked closely together, and this arrangement was formalised in 2010 with the formation of the Centre for the Moving Image (CMI), a registered charity which incorporates Filmhouse and EIFF. From 4 Apr 2014, the CMI has also been very proud to operate the Belmont Filmhouse in Aberdeen.