There’s a particular feeling of satisfaction that comes with reprising a film that’s enjoyed success here during Edinburgh International Film Festival – like opening the door and seeing a familiar face, smiling back. Our great Front of House and Café Bar staff have this experience on a daily basis, ushering in long-time regulars and hearing the latest patter – it’s what makes a cinema like ours tick.

Back to the films – these are cinematic works that have often made their World, International or European Premieres right here in Edinburgh, and in that regard a connection is forged between the city’s filmgoers and the filmmakers themselves – as they are usually here visiting Auld Reekie, often for the first time. We receive many compliments every year on Edinburgh’s appetite for new cinema and the quality of those Q&A questions – keep them coming! 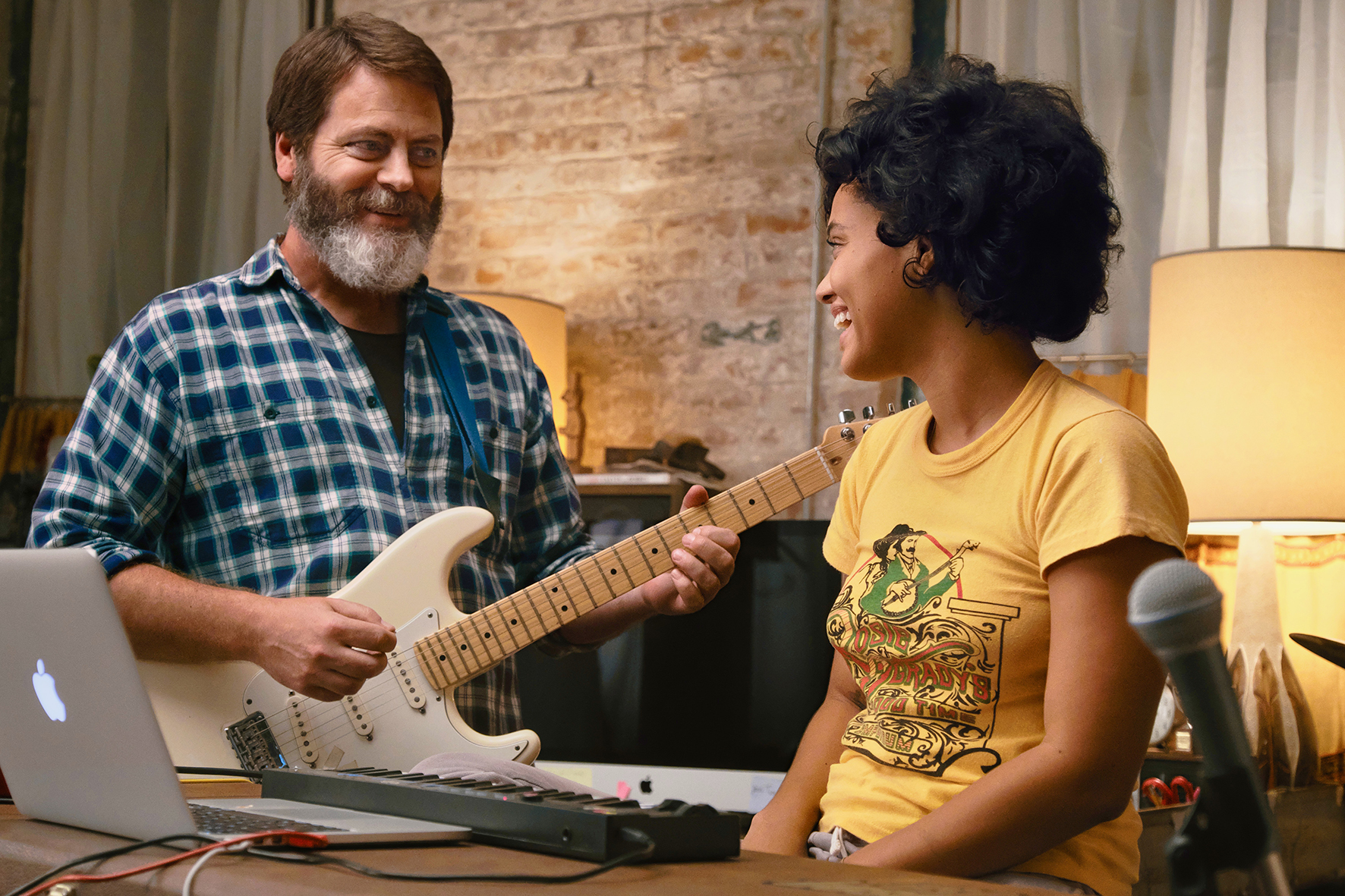 This weekend, we welcome three EIFF alumni to our screens once more – none more heartwarming than Brett Haley’s Hearts Beat Loud  (UK Premiere at EIFF). A witty and optimistic father-daughter story with deep reserves of warmth and sincerity, it also boasts a soundtrack that will have you humming it for days. In the cast department, it stars Parks and Rec favourite Nick Offerman alongside the multi-talented actor/musician Kiersey Clemons and a brilliant supporting troupe that includes Toni Collette (her first role after filming Hereditary, and a rather different vibe...), Ted Danson (behind a bar once more!) and Sasha Lane (see her again next month in The Miseducation of Cameron Post). If you need a boost of warm sunshine, make this film your pick this week. 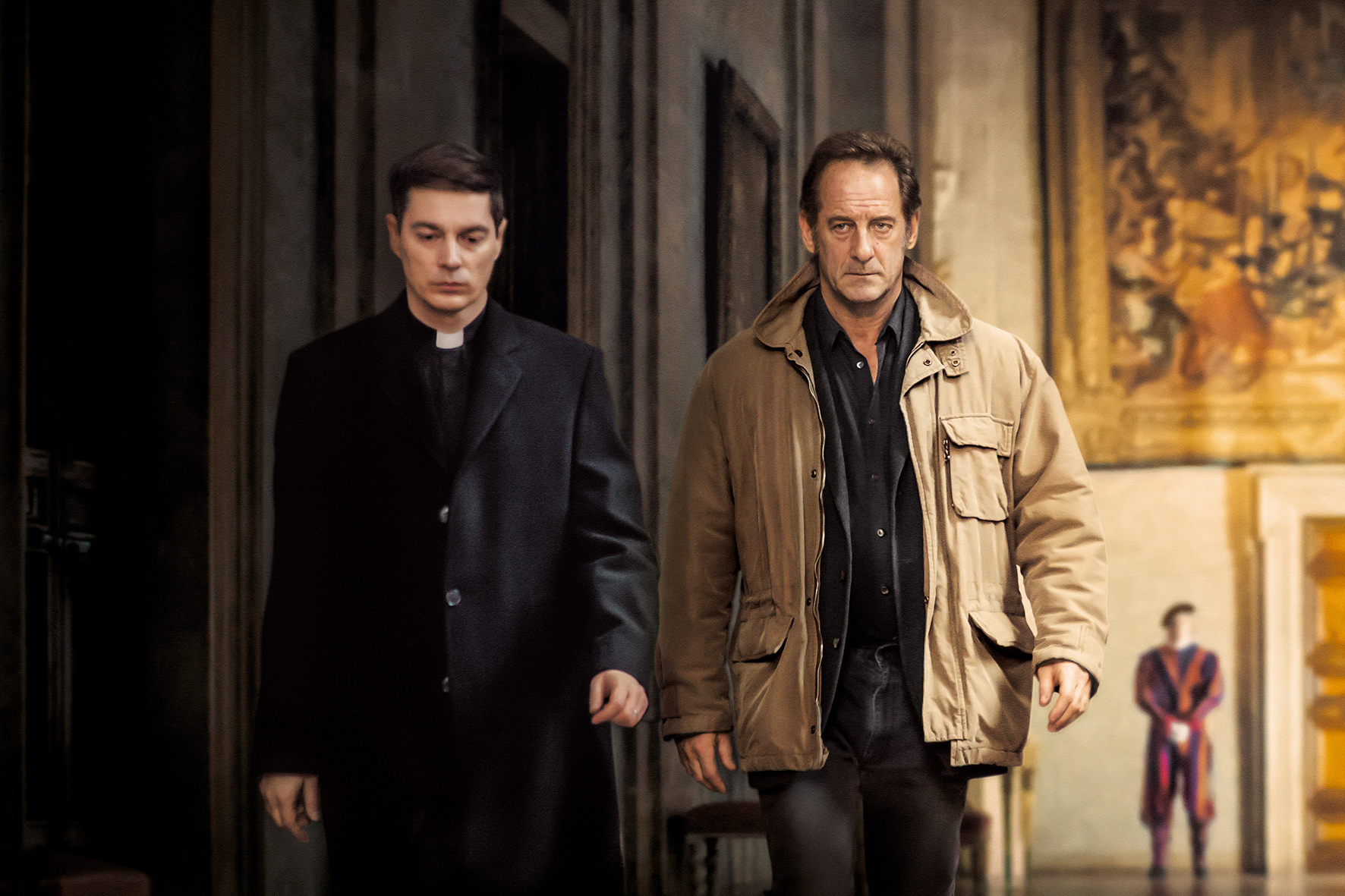 Also returning after its UK Premiere here in June is Xavier Giannoli’s smart mystery The Apparition (L’Apparition), starring the legendary Vincent Lindon (The Measure of a Man) as a troubled journalist who is contacted by a Vatican cardinal about a teenager who claims to have seen the Virgin Mary. Enigmatic and naturalistic, it’s a story that flirts with Dan Brown-esque hokum but has the good sense to avoid it.

The third EIFF returner is The Secret of Marrowbone, written and directed by Sergio G. Sánchez - who wrote the chilling 2007 horror The Orphanage (El orfanato). Bolstered by a bright young cast that includes George Mackay, Mia Goth, Charlie Heaton and Anya Taylor-Joy – expect to see these faces on screens for many years to come – the film is an unravelling haunted house mystery that doesn’t give the game away too easily. 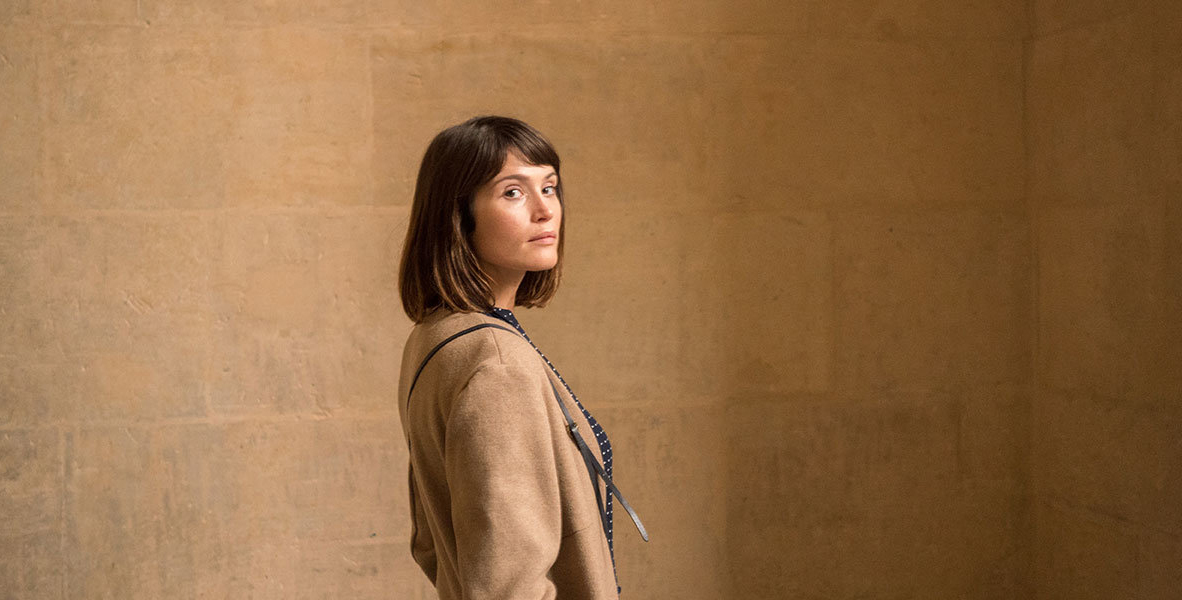 Speaking of young stars, over the past decade or so we’ve seen Gemma Arterton progress from standing out in early roles like St Trinians (2007) to becoming a highly sought-after stage and screen actor – and her performance in The Escape demonstrates exactly why. Playing a wife and mother who has everything one ‘should want’, her emotional journey and realisation that she wants more from life is expertly brought to screen by Arterton and director Dominic Savage. 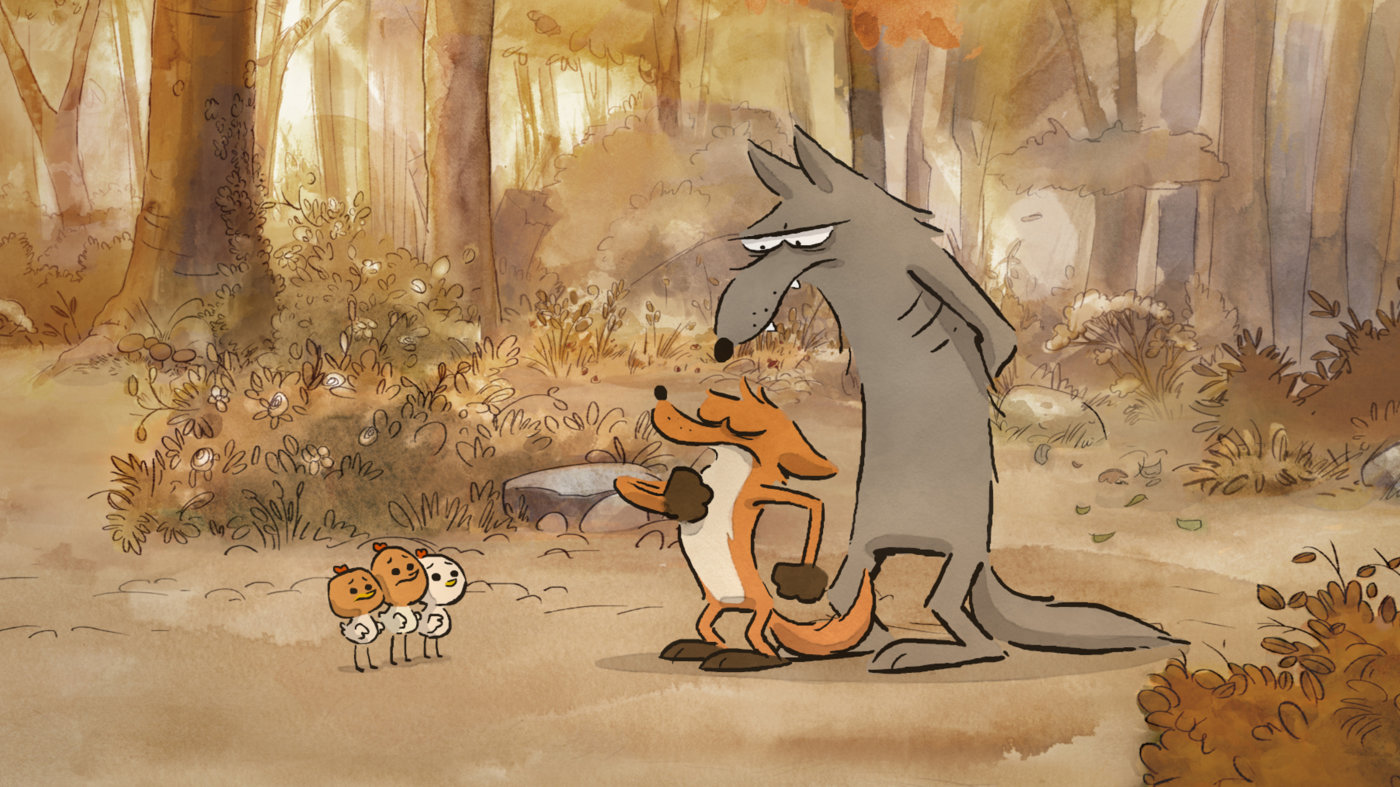 While we’ve got a reliably excellent family film on Sunday 5 August for Filmhouse Junior (Disney’s Aladdin, back on a cinema screen!), the whole family will also get a kick out of The Big Bad Fox and Other Tales – the latest animated gem from Patrick Imbert and Benjamin Renner (Ernest & Celestine). Structured as three ‘plays’ performed by a zany cast of animals, this English-language edition of the film features the voice talents of Bill Bailey, Celia Imrie, Adrian Edmondson and Matthew Goode and is laced with great gags that will amuse kids and adults alike.

Hearts Beat Loud, The Apparition, The Secret of Marrowbone, The Escape and The Big Bad Fox and Other Tales all screen at Filmhouse from Friday 3 August.

I’m writing this on my way back from the 2017 edition of the Toronto International Film Festival,...

When I tell people I’m a festival director they think it sounds glamorous. When I tell them...