Is Charlie Kaufman a philosopher? Many believe so. His films are increasingly screened in classrooms and lecture halls (as well as cinemas) and in 2011 philosophers contributed essays to an edited volume entitled The Philosophy of Charlie Kaufman. From the now cult Being John Malkovich (1999) to the Academy Award-nominated stop-motion animation Anomalisa, Charlie Kaufman is celebrated for his highly original and philosophically resonant screenplays and films. Each of the films featured in the current season allows us an opportunity to enter into the mind of another person, while opening up a wide range of philosophical questions and concerns. 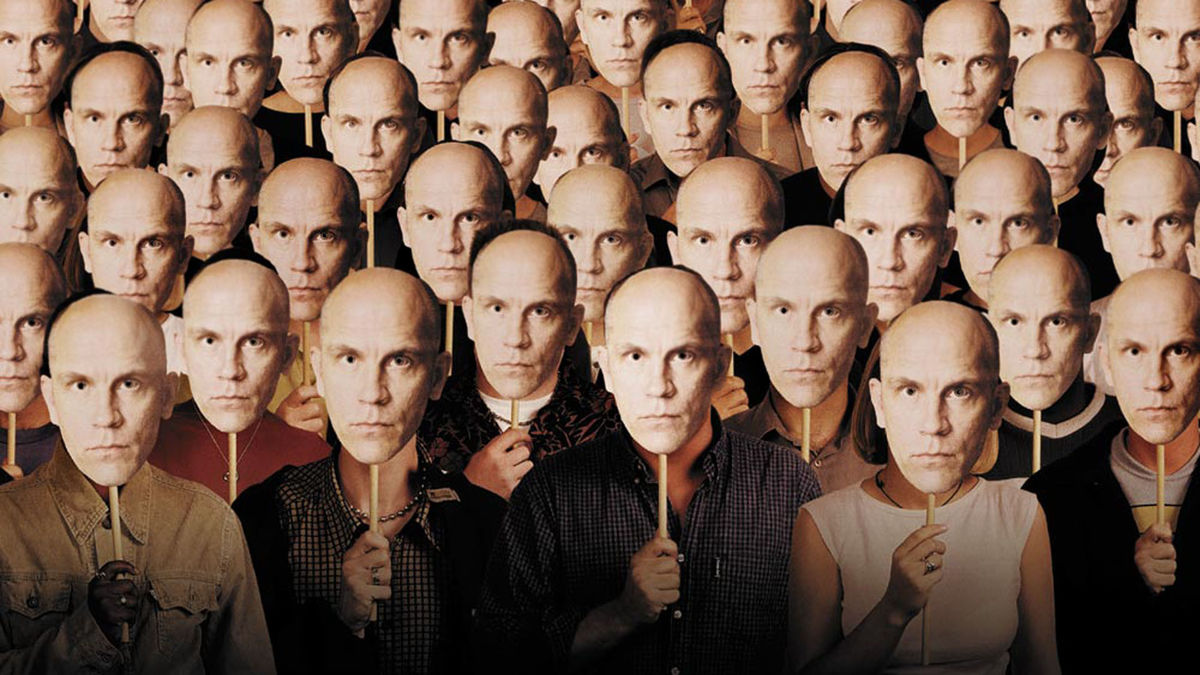 In Being John Malkovich, struggling puppeteer Craig Schwartz (John Cusack) stumbles upon a portal which gives anyone entering the experience of being John Malkovich for 15 minutes. Being John Malkovich provides a philosophical thought experiment along the lines of that offered by 17th century philosopher John Locke, who invites us to imagine what would happen were the mind of a prince to enter into the body of a cobbler. Following in the tradition of popular ‘body-swap’ comedies such as All of Me, Big and Freaky Friday the film raises a number of issues concerning identity, embodiment and the nature of consciousness. 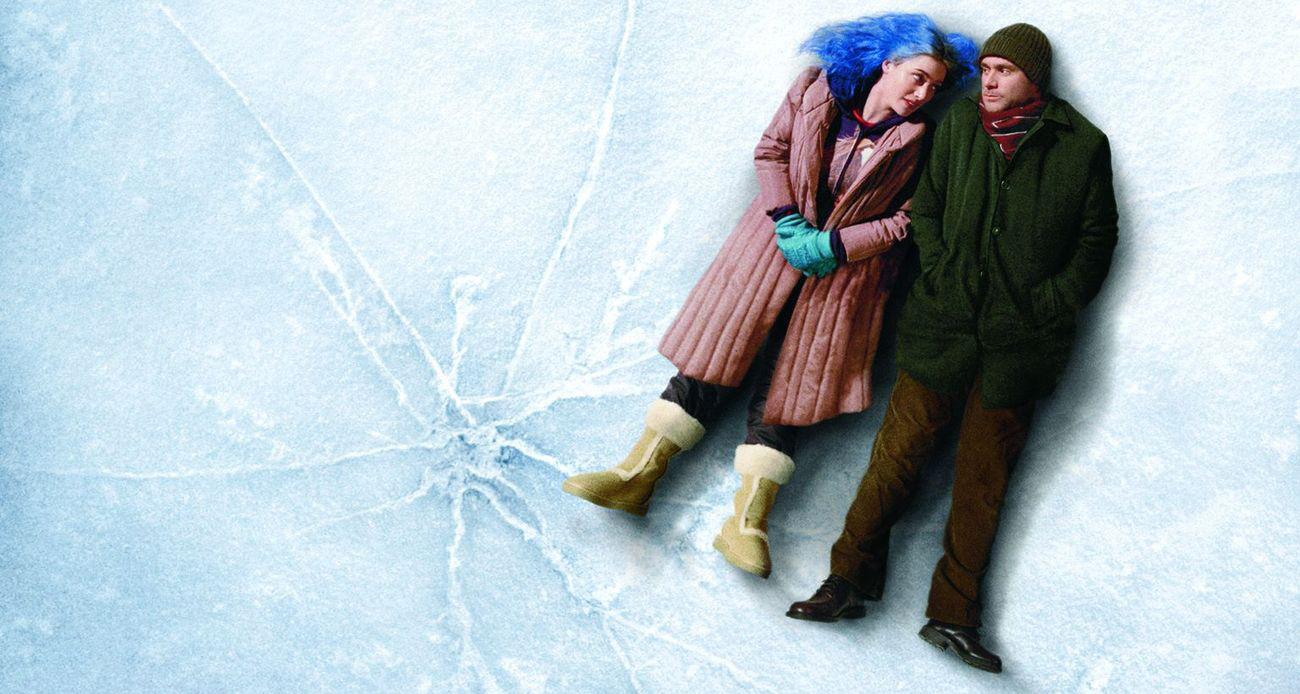 Eternal Sunshine of the Spotless Mind presents us with a process that helps rid tormented souls of the memories of their lost loves. When their relationship turns sour, Joel (Jim Carrey) and Clementine (Kate Winslet) undertake the procedure only to discover, perhaps too late, exactly what they stand to lose. Eternal Sunshine takes us inside the mind of Joel to explore the importance of our memories, both good and bad, in making us the person we are. In doing so, it forces us to consider what it is that we hold most dear in life - happiness or truth?

In Adaptation, Kaufman blurs the line between reality and fiction, writing himself into his own screenplay. Kaufman (Nicolas Cage) is an insecure and self-loathing screenwriter struggling to adapt The Orchid Thief by writer Susan Orlean (Meryl Streep) for the screen while simultaneously dealing with the presence of his reckless and charismatic twin brother (also played by Cage). The result is a multi-layered and highly subjective account which provides insight into the mind of Kaufman while tackling the difficulties of the creative process and the apparent distinction between high and low art. 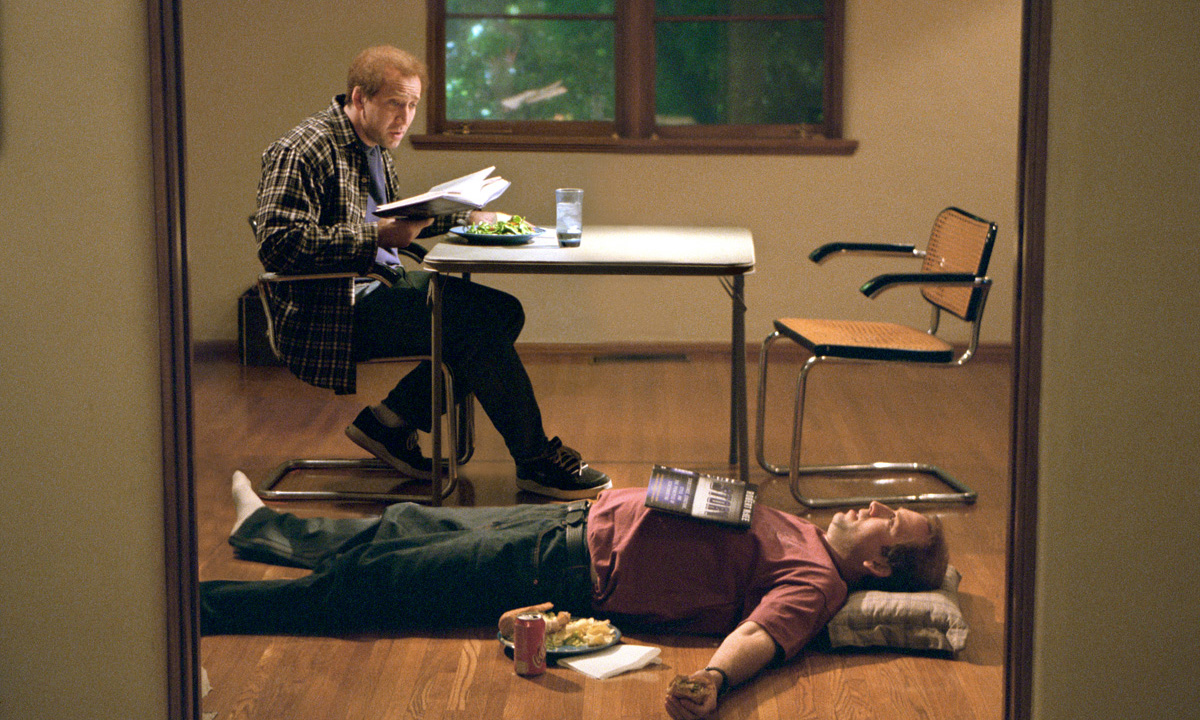 Kaufman engages with great creativity, rare imagination and whimsical humour some of the most fascinating issues in philosophy, encouraging us to consider the big questions - while also entertaining us. Each screening will be preceded by a short introduction and followed by an informal and accessible discussion. Join us in entering a portal into the mind of one of the most original artists of the 21st century.

Supported by the UK Space Agency and in partnership with the Royal Observatory Edinburgh, Filmhouse...

Behind the Scenes: Joker in 70mm

Joker will make its screen debut at Filmhouse this Friday, after weeks of anticipation. Filmhouse...