As avid readers of this column will know… I forgot to make my Oscar®-winners’ predictions this year. It’s probably just as well, for I would have looked like a fool - there being no likelihood I would have guessed in approximately one million years that the Academy members would break with exactly 91 years of tradition and vote a non-English language film the Best Film of the year. But do so, they did. And who could blame them? 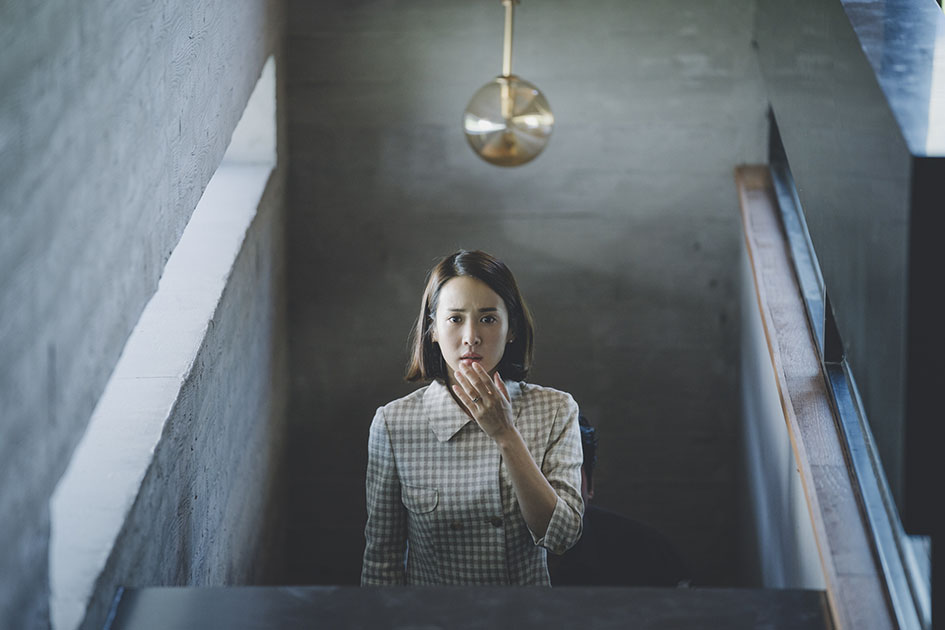 For what feels like the first time, I have absolutely no argument whatsoever with their choice - and that’s not just because we’re currently reaping the benefits of such a brilliant film getting its just desserts at the cinema. (For those of you that haven’t been paying any heed to such things – and who could blame you! – it’s Bong Joon-ho’s Parasite I’m talking about.) In my more extreme flights of fancy, I actually imagine the film’s success here at Filmhouse has as much to do with me describing it variously as “utterly brilliant”, and a “masterpiece” rather than any of the 5* reviews or awards… then I come back to earth and realise I’ve said that about many other films which played to one human and their canine companion. Anyway, who cares why?! Seeing great films find such a large, receptive audience is simply one of the great pleasures of this job. The film runs until March the 5th, but, if you miss it, don’t worry, we’ll be bringing it back in April. 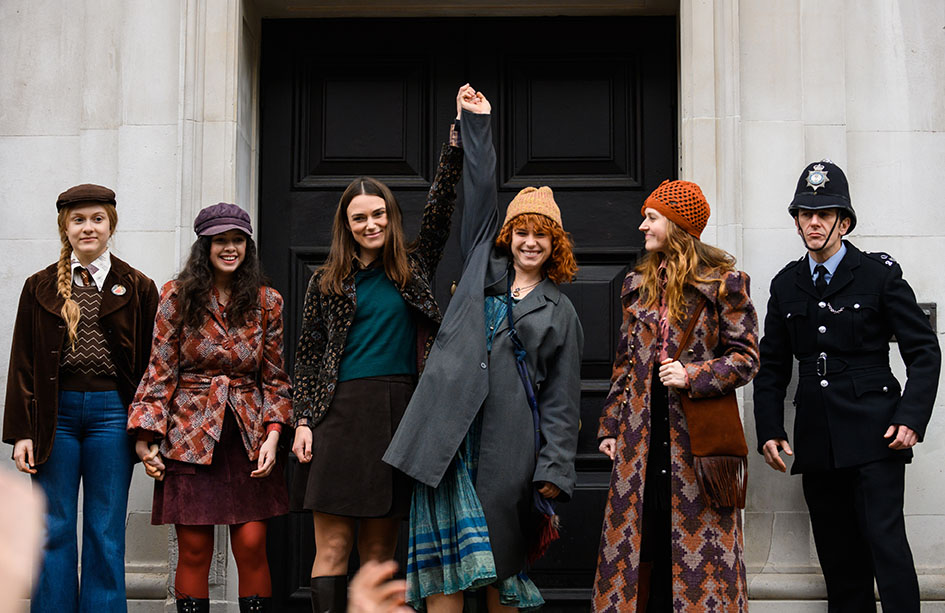 Oh yes, March… Céline Sciamma’s sublime Portrait of a Lady on Fire continues; Bacurau is a wonderfully strange, description-defying Brazilian rural parable; Hirokazu Kore-eda makes his non-Japanese debut with Binoche and Deneuve in The Truth; Misbehaviour is a whole heap of fun (with a message) set in and around protests surrounding the 1970 Miss World competition; and The Painted Bird is the harrowing (please, be warned) tale of a young boy adrift in Eastern Europe during WWII. There’s some restored Jodorowsky too, the annual week of new Japanese cinema and… a great deal more!