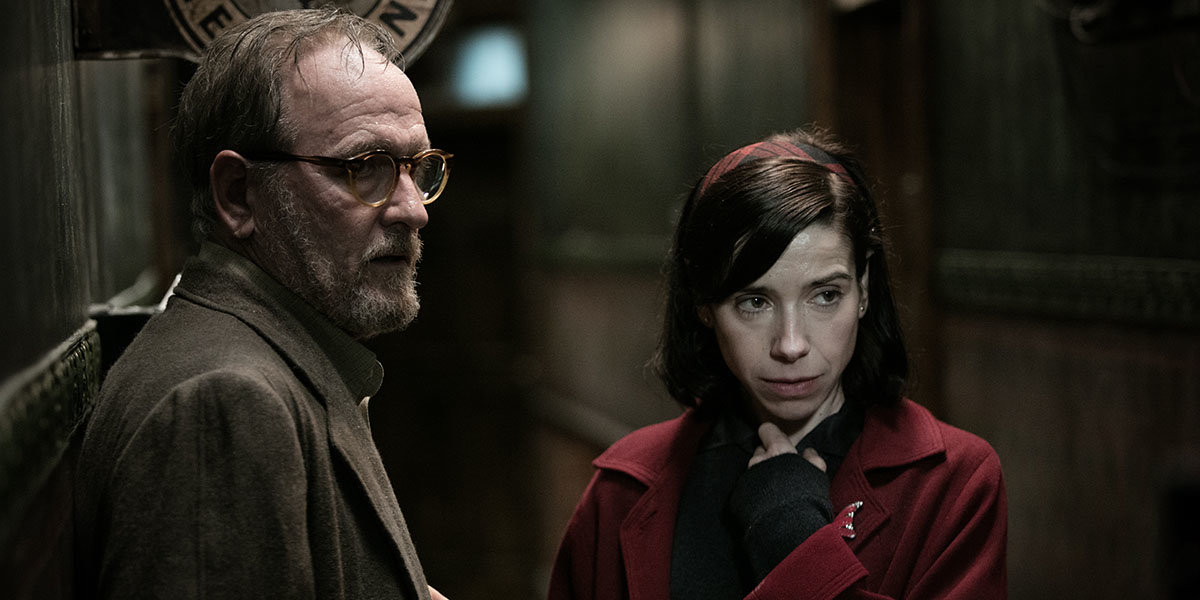 New to our screens is the latest from Steven Spielberg, The Post which is based on the unlikely partnership between The Washington Post’s Katharine Graham (Meryl Streep), and editor Ben Bradlee (Tom Hanks), as they race to catch up with The New York Times to expose a massive cover-up of government secrets. The two must overcome their differences as they risk their careers - and their very freedom - to help bring long-buried truths to light.

Continuing to captivate us is The Shape of Water, Guillermo del Toro's sumptuous new love story. In the hidden high-security government laboratory where she works, lonely Elisa, who lives with a speech impairment, is trapped in a life of isolation. Elisa's life is changed forever when she and co-worker Zelda discover a secret classified experiment. With an excellent supporting cast that features the likes of Michael Shannon, Richard Jenkins and Michael Stuhlbarg, it's a wondrous and enticing change from the more traditional awards season offerings.

Returning due to popular demand is Mountain, a breathtakingly beautiful documentary accompanied by music from the world-renowned Australian Chamber Orchestra and the measured narration of Willem Dafoe. It explores our relationship to mountains and the powerful force they have held over our collective imagination, looking at why we are so compelled to make the climb. 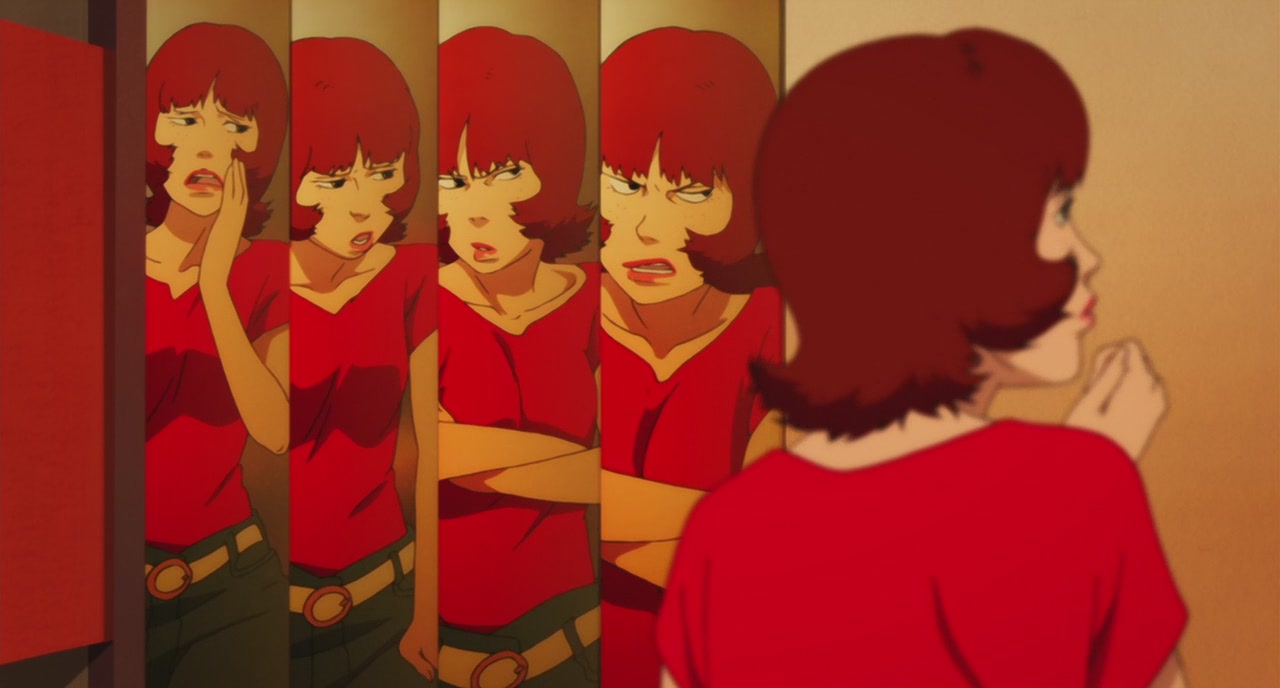 This weekend sees the start of Deadline USA, a selection of films on investigate journalist to mark to release of The Post. This kicks off with Oscar® winners All the President's Men, which explores the Watergate scandal, and Spotlight which delves into allegations of sexual abuse in the Catholic Church. Next week we're bringing you 1970's conspiracy thriller The Parallax View as well as Zodiac, a gripping drama based on the Zodiac murderer who committed a series of (still unsolved) murders and taunted press and police with cryptic ciphers about his identity.

The Edinburgh Iranian Festival brings together works by Iranian female directors on the theme of women constructing men, providing Scottish audiences a unique opportunity to experience Iranian women’s narratives on life in Iran. Films include Mothering, Poets of Life, Under the Skin of the City, Gilaneh, Tales and this year's Animation Showcase, with screenings of Israfil, Nahid and Untaken Paths including a Q&A afterwards with the directors.

Uncanny Valley returns tonight with Paprika, Satoshi Kon's mind-bending anime which explores reality is the best brain-twisting way. Also exploring reality and fantasy is Guillermo del Toro's dark tale Pan's Labyrinth, screening on Saturday, whilst Sunday's Filmhouse Junior screening is Coco which follows aspiring musician Miguel as he finds himself in the stunning and colourful Land of the Dead following a mysterious chain of events.

We've also got Philip Kaufman's The Right Stuff, telling the story of the original Mercury 7 astronauts and recounts the dangers and frustrations experienced by those involved with NASA's earliest achievements. Our House Guest Jo Clifford rounds off her selection of films with Ingmar Bergman's intimate 1966 classic Persona, whilst Screening Europe continues with Pulp, a comedy thriller starring Michael Caine and Mickey Rooney. Ken Loach's bittersweet Glasgow caper The Angels' Share is showing as part of Senior Selections next week - for over-60's audience only - and finally 40 Years of Filmhouse is bringing you Katalin Varga, the tale of a woman travelling through the Carpathian Mountains with a small boy in a horse and cart, looking to punish those who once abused her.