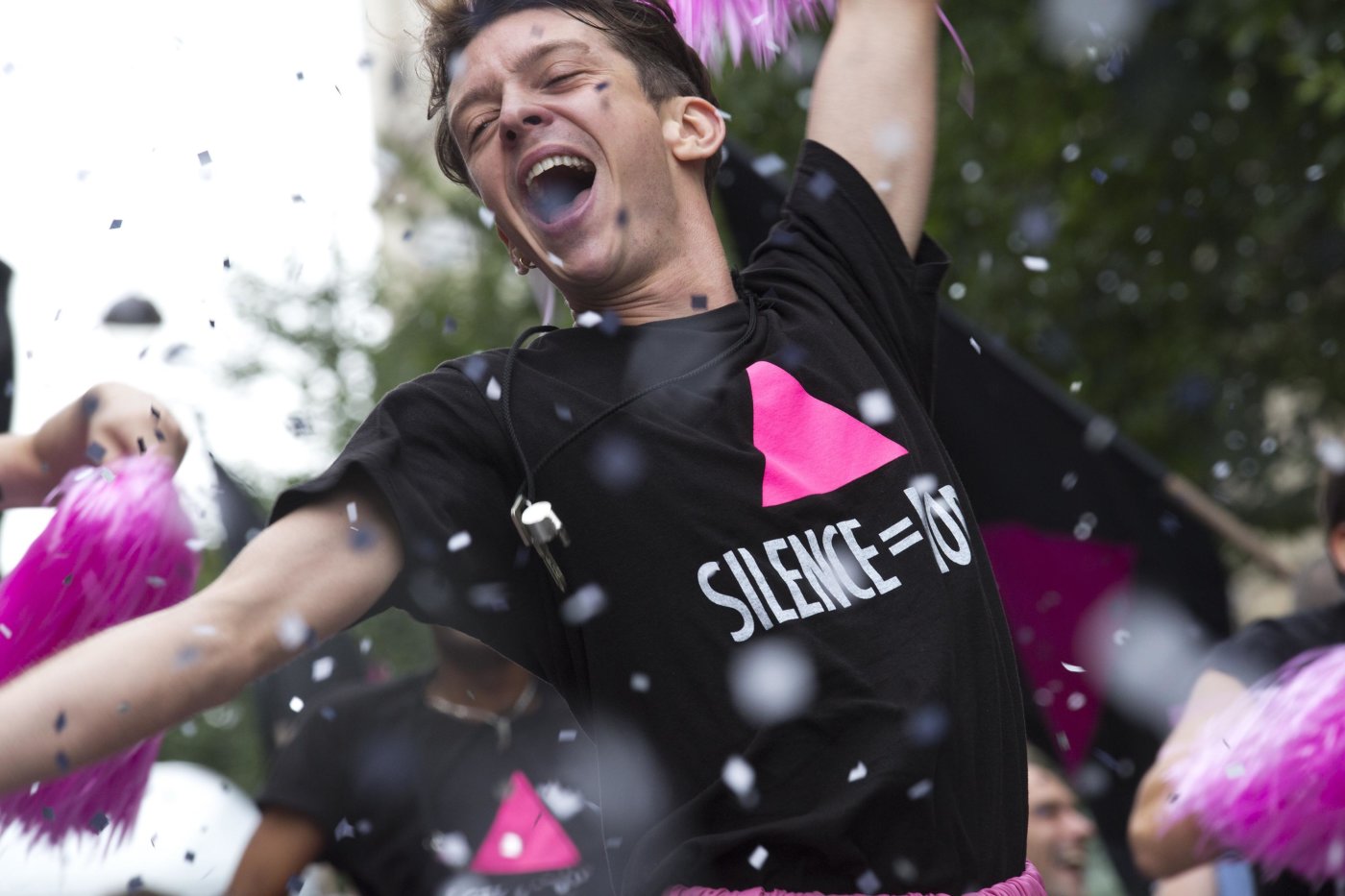 We've got an exciting line up this week here at Filmhouse, beginning with 120 BPM (Beats Per Minute), Robin Campillo's moving and exhilarating new film which follows Paris activist group ACT UP as they demand action by the government and pharmaceutical companies to combat the AIDS epidemic in the early 1990s.

Also beginning from Friday is My Generation, the vivid and inspiring story of Michael Caine's personal journey through 1960s London featuring a spectacular soundtrack with the likes of The Beatles, The Rolling Stones, The Kinks and The Who, as well as Bombshell: The Hedy Lamarr Story, a fascinating yet heartbreaking documentary about Hedy Lamarr, an ingenious inventor who invented a covert communication system to try and help defeat the Nazis, the concept of which helped provide the basis for secure WiFi, GPS and Bluetooth. However at the time she was only seen as a Hollywood leading lady and many of her groundbreaking accomplishments were uncredited and uncelebrated, deemed 'too beautiful to be smart'.

Arriving Tuesday is Mark Felt: The Man who Brought Down the White House, a thriller starring Liam Neeson as Mark Felt, otherwise known as the notorious Watergate whistle-blower 'Deep Throat'.  This unbelievable true story chronicles the personal and professional life of the brilliant and uncompromising Felt, who risked and ultimately sacrificed everything in the name of justice. We're also welcoming The Islands and the Whales, a stunning documentary which provides an insight into the Faroese community and their controversial whale-hunting traditions, and how the polluted seas are now threatening this vital food source. The 6:00pm screening on Tuesday will be followed by a Q&A with director Mike Day.

Continuing this week is Wes Anderson's beautiful new stop-motion film Isle of Dogs, which follows a young boy who travels to Trash Island, where all dogs have been quarantined after an outbreak of canine flu, in search of his lost dog Spots. With a voice cast including Liev Schreiber, Bryan Cranston, Scarlett Johansson, Edward Norton, Bill Murray, Jeff Goldblum, Bob Balaban, Greta Gerwig, and Frances McDormand, it's another masterpiece from Anderson that should not be missed. 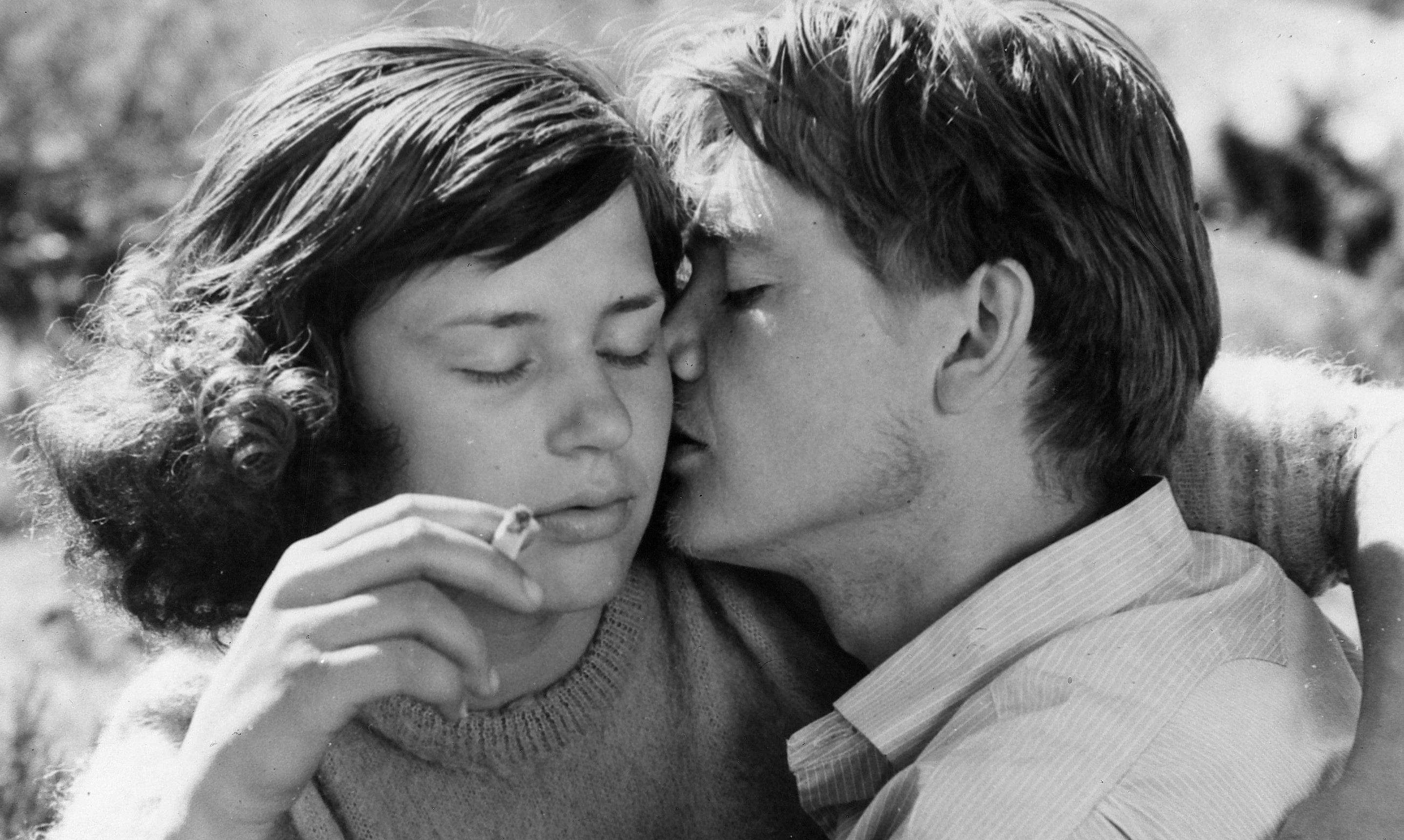 Friday kicks off with the next addition in our Uncanny Valley season - Arachnophobia, which features Jeff Daniels as Dr Jennings who must investigate a serious of mysterious deaths after a particularly deadly species of spider manages to make its way from the Venezuelan rain forest to a small California town. IberoDocs - the Ibero-American Documentary Film Festival Scotland - continues over this weekend with a fantastic selection of awarded documentaries, and Korean Noir continues with The Merciless, a savage and moody neo-noir from Byun Sung-hyun.

We've got a selection of films to keep the kids entertained during the Easter break, with showings of Early Man, Coco, Wonder and Tad the Lost Explorer and the Secret of King Midas, as well as a Senior Selections screening of The Lunchbox, a delightful feature from Ritesh Batra in which mistaken lunchbox delivery paves the way for an unlikely romance - these screenings are for over-60's only.

40 Years of Filmhouse continues on Wednesday with Aleksandr Sokurov's bravura one-take feat Russian Ark, screening from 35mm, and on Thursday we've got Distant Sky, a live concert film of Nick Cave & The Bad Seeds from their tour last year. However, unfortunately this one-off screening is already SOLD OUT.

We also have a special season celebrating the centenary of director Ingmar Bergman, which kicks off with Summer of Monika, which tells the story of a pair of teenagers meet one summer day, start a reckless affair and abandon their families to be with one another. Towards the end of the week we have screenings of Smiles of a Summer Night which takes us to Sweden at the turn of the century, where members of the upper class and their servants find themselves in a romantic tangle that they try to work out amidst jealousy and heartbreak.