Find joy, love and wonder at Filmhouse this season. To compliment Edinburgh's August festivals, we've got a great month of screenings and special events to break up your summer. If you've got guests staying, why not pop in and introduce them to Scotland's foremost independent cinema. Get ready to discover something extraordinary.

With a limited number of shows during Edinburgh Festival Fringe (2- 26 August), we're very lucky to be joined by comedian Daniel Sloss, who's handpicked a number of films exclusively for Filmhouse. Step into the ring for Warrior, with an exclusive introduction from Daniel himself. Those looking for something a little darker in comedy can head to Society, as part of our regular season of nocturnal classics, Uncanny Valley.

For the art lovers

With Edinburgh Art Festival (25 July - 25 August) in full swing and to coincide with ARTIST ROOMS: Self Evidence | Photographs by Woodman, Arbus and Mapplethorpe (until 20 October) at the Scottish National Portrait Gallery, we'll be screening the the prominent 2016 documentary, Mapplethorpe: Look at the Pictures. Intertwining his body of work and personal relationships, it's the perfect accompaniment for a weekend visit to the exhibition.

In partnership with Edinburgh International Book Festival (10-26 August), we've got a very special screening of Anthony Wall's Upon Westminster Bridge, made in 1982 as part of his Arena series. Focussing on the late Jamaican poet Michael Smith's visit to the UK, Smith performs his own work in iconic areas and explores what makes poetry revolutionary. There'll be a special introduction and post-screening discussion with legendary reggae poet Linton Kwesi Johnson and Anthony Wall.

If you need a breakout space during August, look no further. We've got our regular baby and carer screenings every Monday in the month, where a bit of noise and movement are encouraged. For tots and young film fans (U/PG titles), we've got a host of magical films every Sunday for Filmhouse Junior. This month discover the magical anime fairytale Ponyo, see a number of new shorts in LIAF's Amazing Animations for 0-7 Year Olds, or make some new friends in the toy box with Toy Story 4. 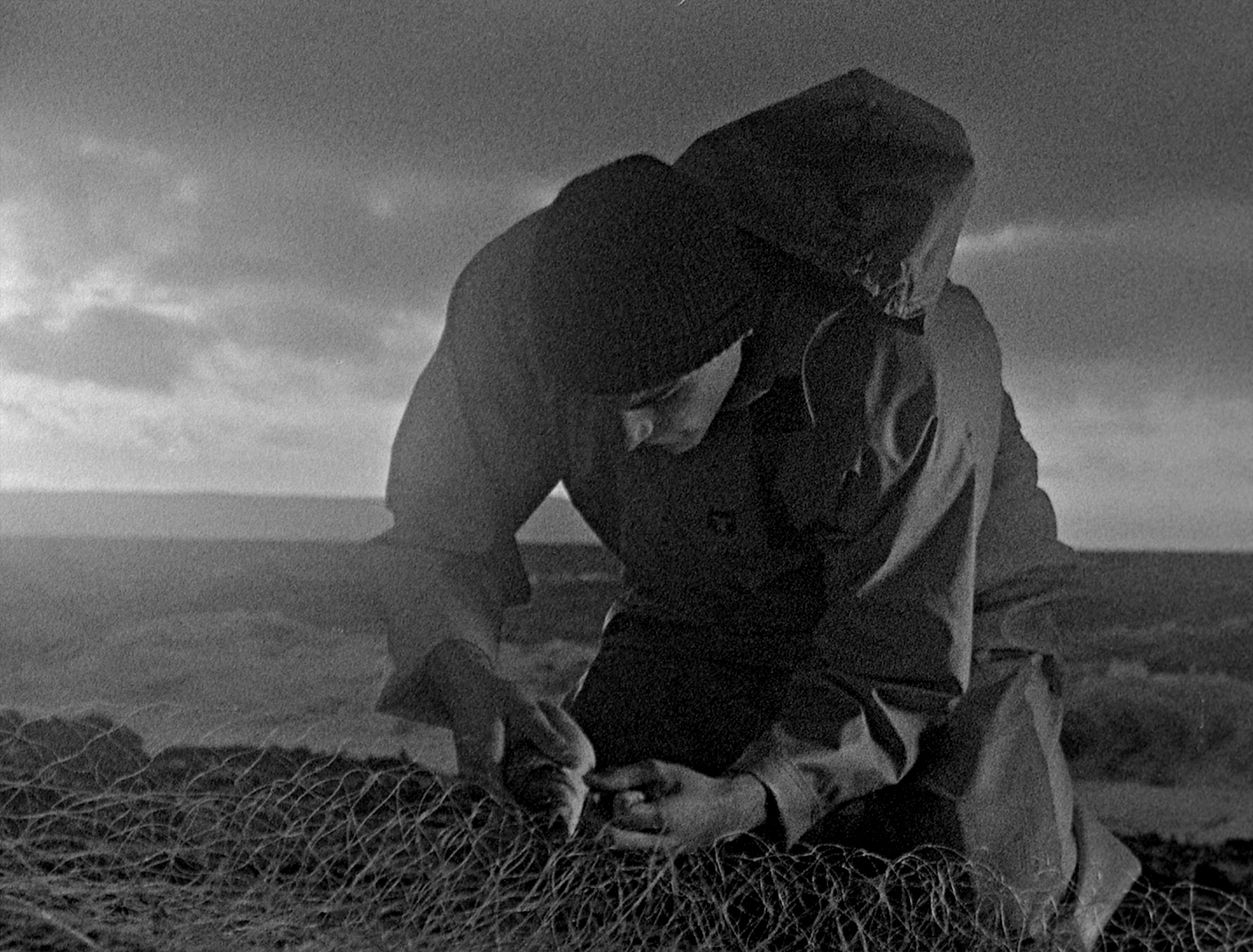 For those looking to get away from it all

If it's getting too busy for you, pop in for some twisted tourist tales. Travel to the Turkish/Aegean resort of Bodrum in Holiday, a colourful yet violent first feature film from Isabella Eklöf. Freshly caught from its UK Premiere at Edinburgh International Film Festival, we're also excited to host a preview screening of Bait, plus Q&A with director Mark Jenkin. Shot on an old Bolex camera in black-and-white 16mm and hand processed by the director, this Cornish neo-noir about the effects of the tourism industry is not to be missed.

A city as pretty as a picture...

A visit to Edinburgh will take your breath away. Raise the hairs on the back of your neck. Set your heart thumping. Bring tears to your eyes. That’s because this city has everything, from incredible theatre and mesmerising dance to outstanding live music from world-class performers. It’s all here, all year round, set within the magnificent UNESCO World Heritage site formed by our Old and New Towns.

Find our more here and if you're checking in at Filmhouse, use the hashtag #edinburghwows