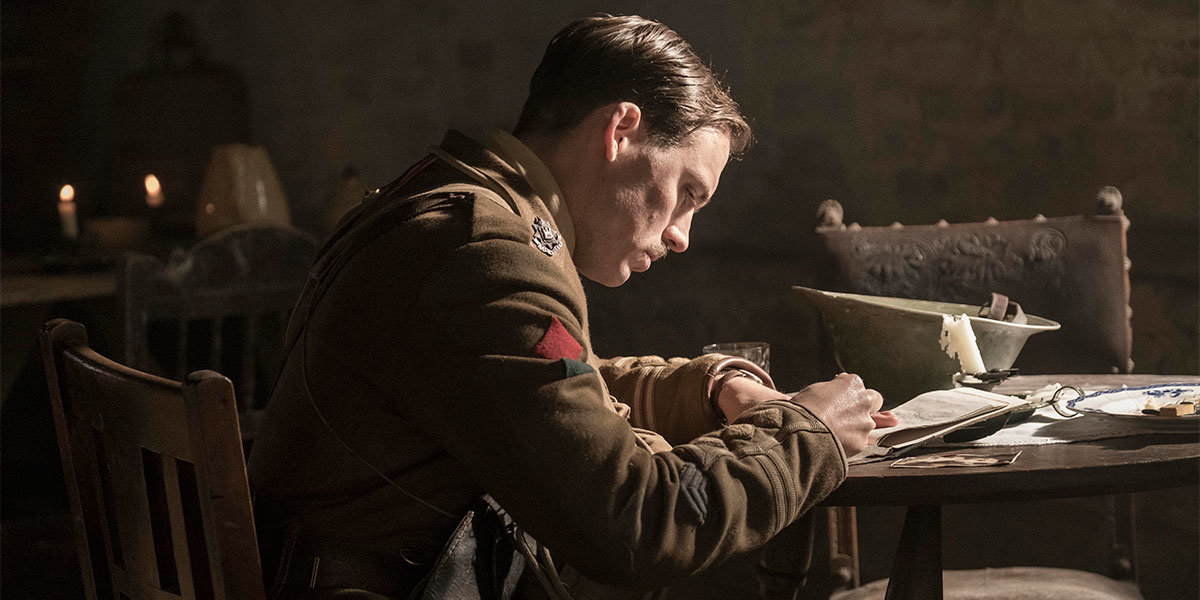 Arriving at Filmhouse from Friday is the fresh new adaptation of R.C. Sheriff's 1928 anti-war play, Journey's End, which takes us into the trenches of World War I with a group of British officers - led by the mentally disintegrating young officer Stanhope - who are variously awaiting their fate. Marking the 100th anniversary of the first world war's end, this powerful drama features an all-star British cast including Sam Claflin, Asa Butterfield, Toby Jones, Tom Sturridge, Stephen Graham and Paul Bettany.

Also gracing our screens is Phantom Thread, the new feature from Paul Thomas Anderson who is collaborating once more with Daniel Day-Lewis in his final film as an actor. Day-Lewis plays Reynolds Woodcock, a obsessive dressmaker who comes across Alma (Vicky Krieps) who soon becomes a fixture in his life as his muse and lover. Once controlled and planned, he finds his carefully tailored life disrupted by love...

It's your last chance to catch Three Billboards Outside Ebbing, Missouri, a dark comedy from the director of In Bruges which charts the story of Mildred Hayes (a fantastic Frances McDormand) who, months after her daughter's murder, rents out Three Billboards antagonising police chief William Willoughby (Woody Harrelson) to try to draw attention to the case.

Meanwhile, there's still tickets available to see the special preview screening of Loveless, a subtly devastating drama by Andrei Zvyagintsev. An estranged couple going through a bitter divorce want to start their new lives, even if it means abandoning their 12-year-old son Alyosha (Matvey Novikov), who, after overhearing their arguments, disappears. His parents must work together to find their son. 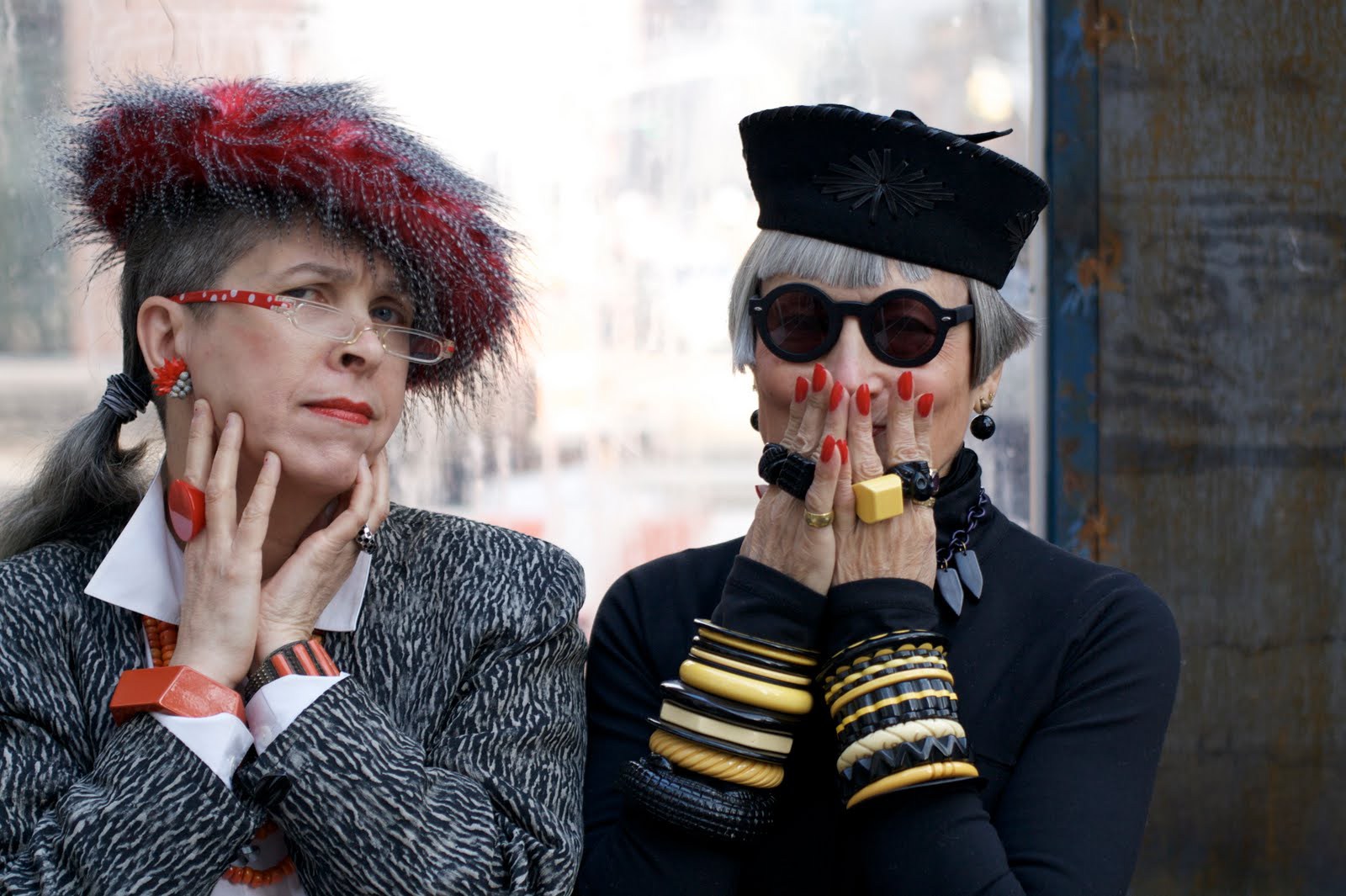 Marking 100 years since women were allowed to vote, we'll be showing Suffragette, a historical drama which tracks the story of the foot soldiers of the early feminist movement - women who were forced underground to pursue a dangerous game of cat and mouse with an increasingly brutal State. Also over the weekend is Advanced Style, which celebrates ageing and beauty by delightfully documenting the styles and lives of seven independent and stylish New York women aged 62 to 95. The screening, supported by the Royal Society of Edinburgh, will be followed by a Q&A with director Lina Plioplyte.

Sunday's Filmhouse Junior showing is The Neverending Story, an enchanting tale in which young Bastian wanders into a shop and encounters a magical story-book that can transport him away to the magical land of Fantasia. We're still waiting for our magical luck dragon to arrive!

On Monday we've got a special screening of Oleksandr Dovzhenko's Arsenal, a silent montage of images depicting the social upheaval in Russia following World War I leading to the Russian Revolution. Accompanying the film will be live music by multi-instrumentalist Guy Bartell of Bronnt Industries Kapital.

Write Shoot Cut returns to Filmhouse, supporting and showcasing Scottish filmmakers by offering a platform for their work. The screening will be followed by Q&A's with the filmmakers and a chance to network with potential collaborators. More information about SEE Youth, who manage these screenings, can be found here.

Our season Screening Europe continues with Surviving Life, a so-called 'psychoanalytical comedy' which delves into a world where reality is as obscure as the dreams it presents. Our last film in our Paul Thomas Anderson is Punch-Drunk Love, starring Adam Sandler as the self-loathing owner of a novelty item distribution business. In a moment of deep loneliness, he calls a phone-sex line, and becomes entangled in an extortion scam - complicated by the fact that he's just met a woman.

2012's offering as part of 40 Years of Filmhouse is Tabu, a black and white melodrama which follows two elderly women as they try to find the man that their recently deceased friend had a passionate affair with in her youth. Finally, on Thursday we have Ran, an astonishing medieval epic which is a loose adaptation of King Lear, selected by and introduced by our House Guest Jo Clifford.