"Here's Looking At You, Kid" 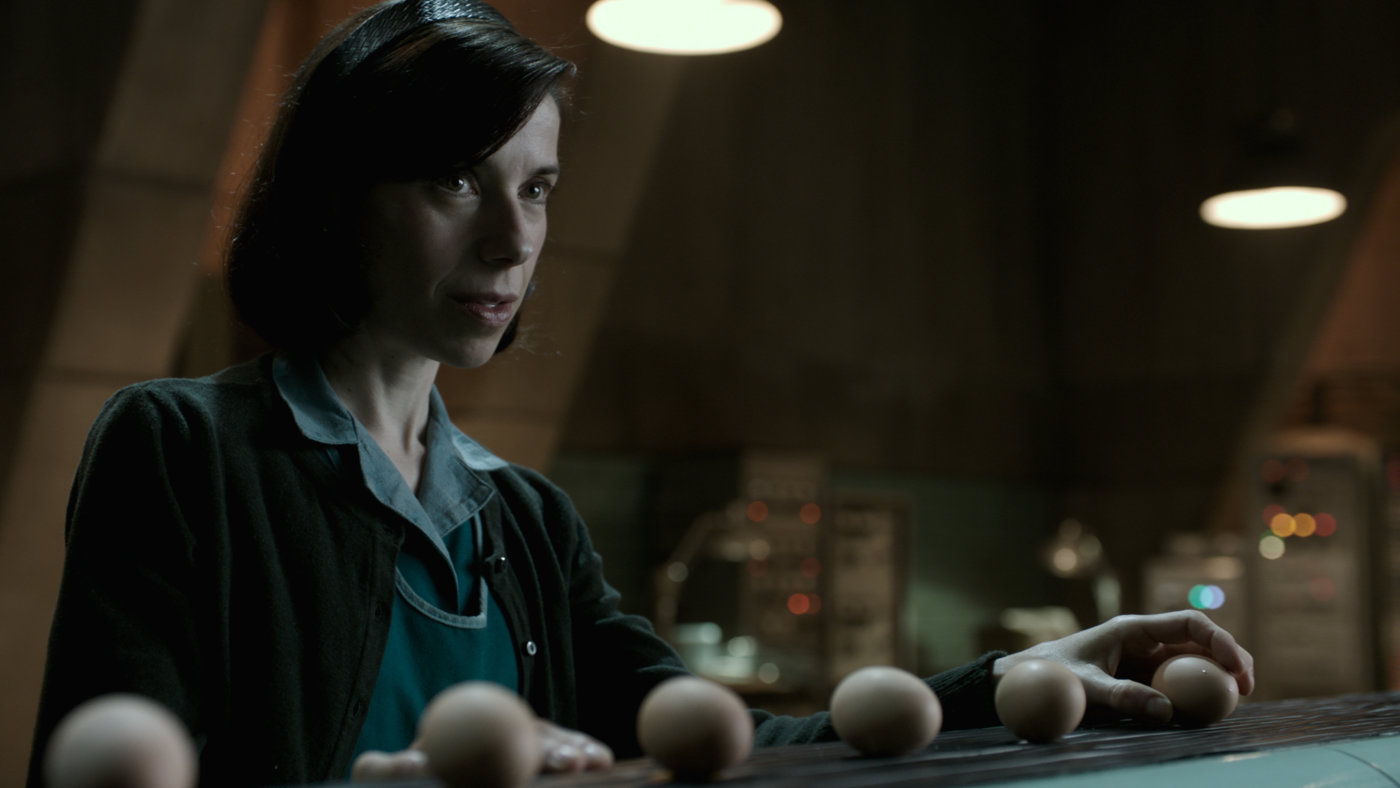 We're delighted to have Andrei Zvyagintsev's new 'blisteringly beautiful' new drama Loveless showing at Filmhouse from today, which tells the story of an estranged Russian couple embroiled in a vicious divorce, becoming so caught up in their own new lives that they neglect to see the impact their separation is having on their 12-year-old son Alyosha. After witnessing one of their fights, Alyosha disappears, and they must work together to find him.

Also arriving is The Mercy, a biopic from James Marsh (Man on Wire) about amateur sailor Donald Crowhurst and his solo attempt to circumnavigate the globe. Starring Colin Firth and Rachel Weisz, it offers an insight into the physical and psychological turmoils of life at sea. Meanwhile, continuing is Phantom Thread, which takes us to 1950's London where renowned dressmaker Reynolds Woodcock (Daniel Day-Lewis) finds his obsessively controlled life disrupted by new arrival Alma, who becomes his muse and lover.

Fianlly, beginning on Wednesday is The Shape of Water, the latest feature by master story teller, Guillermo del Toro. A lonely cleaner working in a secret government facility, Elisa encounters a mysterious creature being held in captivity, with whom she forms a connection that will profoundly change their lives. A beautifully-shot, dark-edged fantasy set at a tumultuous time in human history. 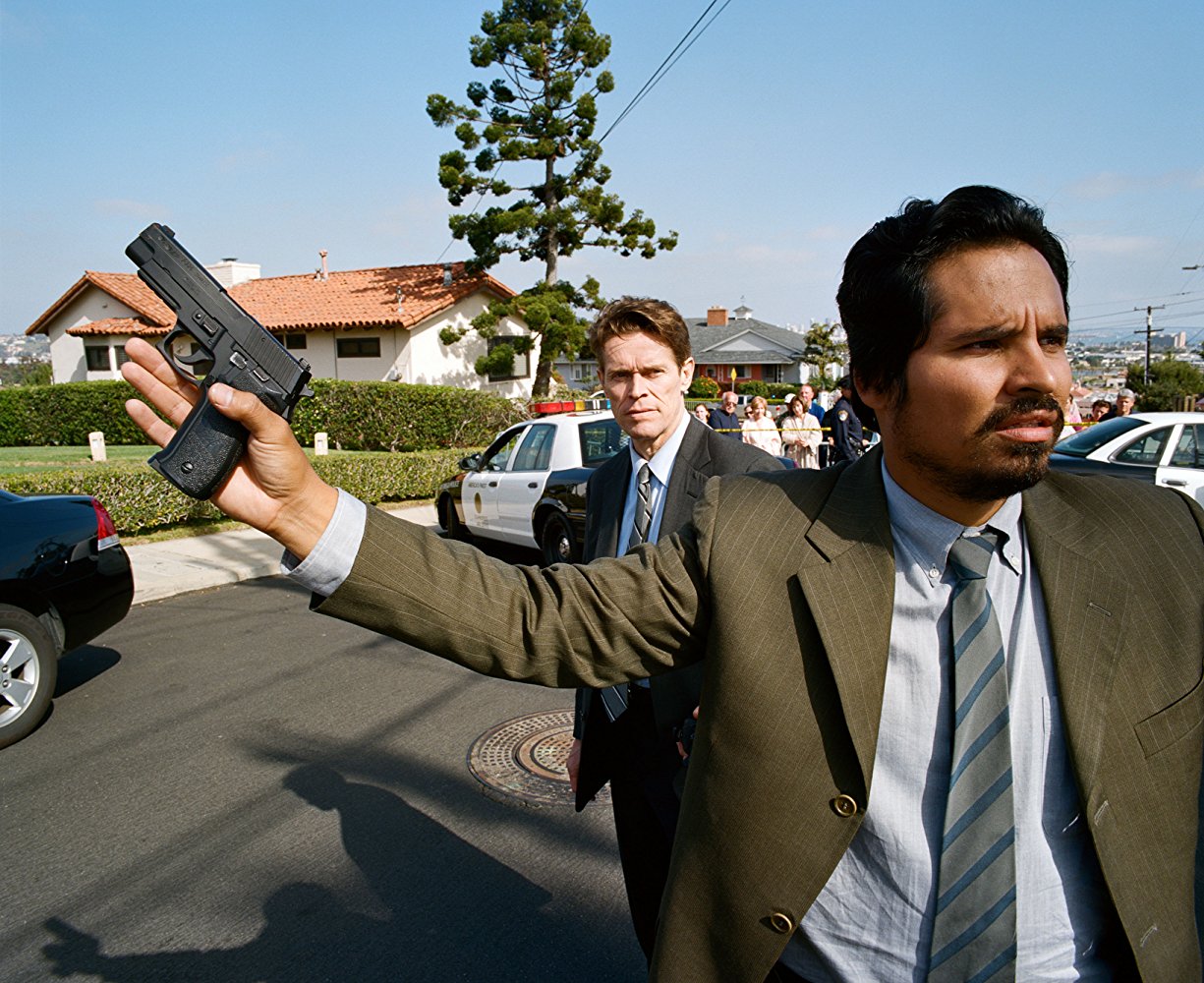 Our selected film by director Werner Herzog this week is My Son, My Son, What Have Ye Done? Inspired by a true story, a man begins to experience mystifying events that lead him to slay his mother with a sword. On Friday, Uncanny Valley returns with 28 Days Later, which follows Jim (Cillian Murphy) who wakes from a coma weeks after a mysterious, incurable virus spreads throughout the UK, finding the streets of London crawling with the zombie-like infected.

40 Years of Filmhouse continues this week with A Separation, focusing on a married couple that are faced with a difficult decision - to improve the life of their child by moving to another country or to stay in Iran and look after a deteriorating parent who has Alzheimer's disease, whilst Screening Europe is back with Kills on Wheels, a funny and violent Hungarian thriller about three wheelchair-using hitmen.

On Sunday our Filmhouse Junior showing is Belle and Sebastian, a beautiful adaptation of the French TV series about Sebastian who's small village in the Alps has been taken over by the German Army. When Belle, a beautiful sheepdog, arrives and chooses Sebastian, a plucky little boy, as her master, they defy the Nazis and offer help to those who are deserving.

Our special Senior Selections screening (for over 60's only) is Closely Observed Trains, a wonderfully funny observational drama about apprentice train-watcher Milo, who is preoccupied with finding romance whilst World War II rages on around him. Talking about love, we've got a special Valentine's Day treat for you - Casablanca, a captivating wartime adventure of romance and intrigue.