The Lustful Beauty of Call Me By Your Name

How rare it is to find a film that touches you quite like Call Me By Your Name does. A queer drama from Luca Guadagnino (A Bigger Splash) that’s made all the more remarkable thanks to its universal depiction of what first love feels like, it's an uncomplicated tale of two men in the prime of their youth, giving themselves to each other, if only for a short time.

Summer 1983, “Somewhere in Northern Italy”: Flourishing peach groves, beaten tracks, crystal clear lakes that unfurl across the rural countryside coming from the Alps. 17-year-old Elio is staying in a beautiful, ageing villa with his mother and Antiquities Professor father for the season, spending his days transcribing sheet music, swimming and reading books. His quaint life is upended by the arrival of his father’s new assistant, the unbearably handsome, 23-year-old Oliver, whose mysterious charm manages to capture an awakened Elio from the moment they first meet. Although hesitant at first, the pair soon recognise the connection they share: inexplicable; palpable; somewhat imperfect, but powerful nonetheless.

The romance at the core of Call Me By Your Name is formed by the electricity that occupies the empty space between two people dazed by lust. Love and expression aren’t forbidden here; there’s a refreshing lack of secrecy from the outside world that so often becomes the cause of conflict in films about queer romance. Elio and Oliver’s relationship is something they both feel comfortable with. They show their love when away from the people that know them best, loosely clasping hands as they walk through the town, spending all of their time together swimming or lounging in the sun. What Elio’s parents could construe as being a strong friendship is actually something greater than that. It’s might be more intimate, but Guadagnino refuses to make this a film about sex.

To him, the idea of nudity and explicit coitus on screen detracts from the power of the story’s simplicity, and his wonderful performers. Armie Hammer’s turn as Oliver is his most profound, layered and touching work to date, but it’s Timothée Chalamet’s Elio that has many people talking. Just 21 years old, almost the entire film is told from his wise, measured perspective, and his ability to be by turns charming, cheeky and wrought by sadness is wildly impressive. 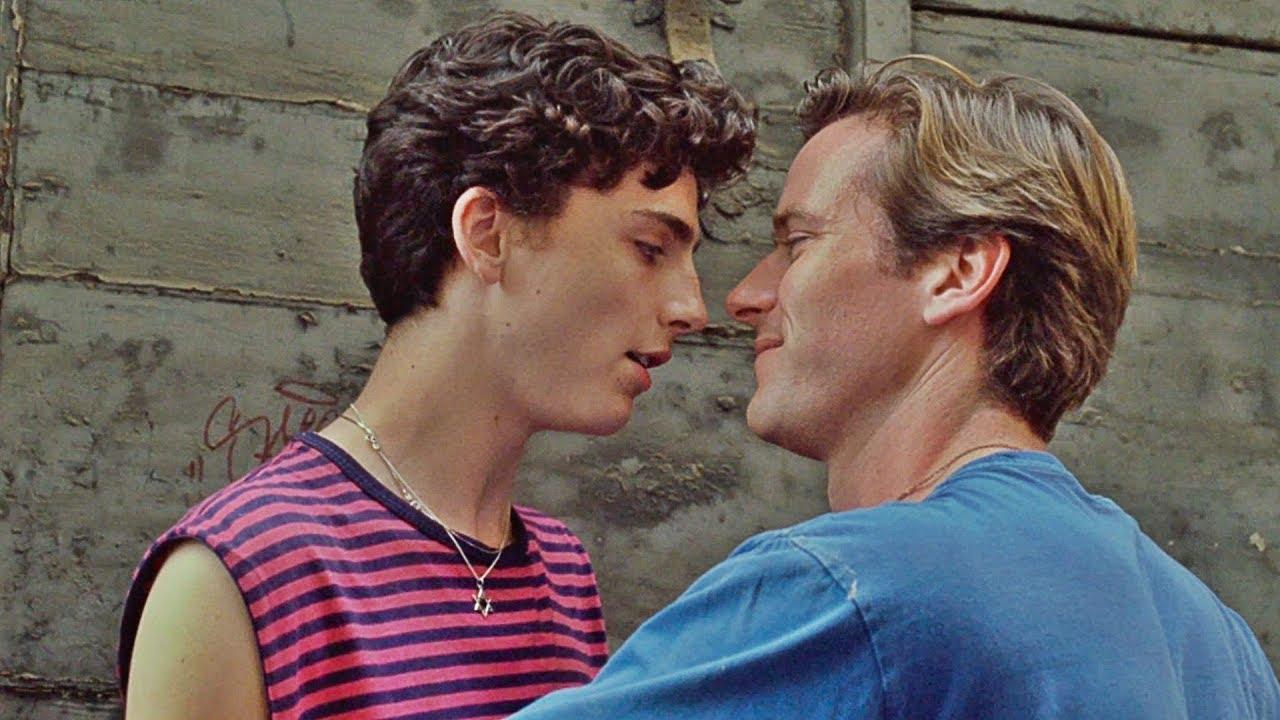 There’s a scene towards the end of the film, in which Elio sits down with Mr. Perlman, his father (played by Michael Stuhlbarg) and has a conversation that manages to sum up everything that’s beautiful about the relationship the film chronicles. It takes over two hours to get there, but it feels like the film’s only scene in which everything is laid bare, detached from the ambiguous movement of bodies, breath, glances, laughter and touch that make the film feel like such a wistful vision of what it’s like to be in love. “Nature has cunning ways of finding our weakest spot,” says Mr Perlman. So too does Call Me By Your Name: a ravishing, blushing masterwork that will leave you feeling weightless by the time the credits roll.

Call Me By Your Name is at Filmhouse from Friday 27 October to Thursday 16 November.