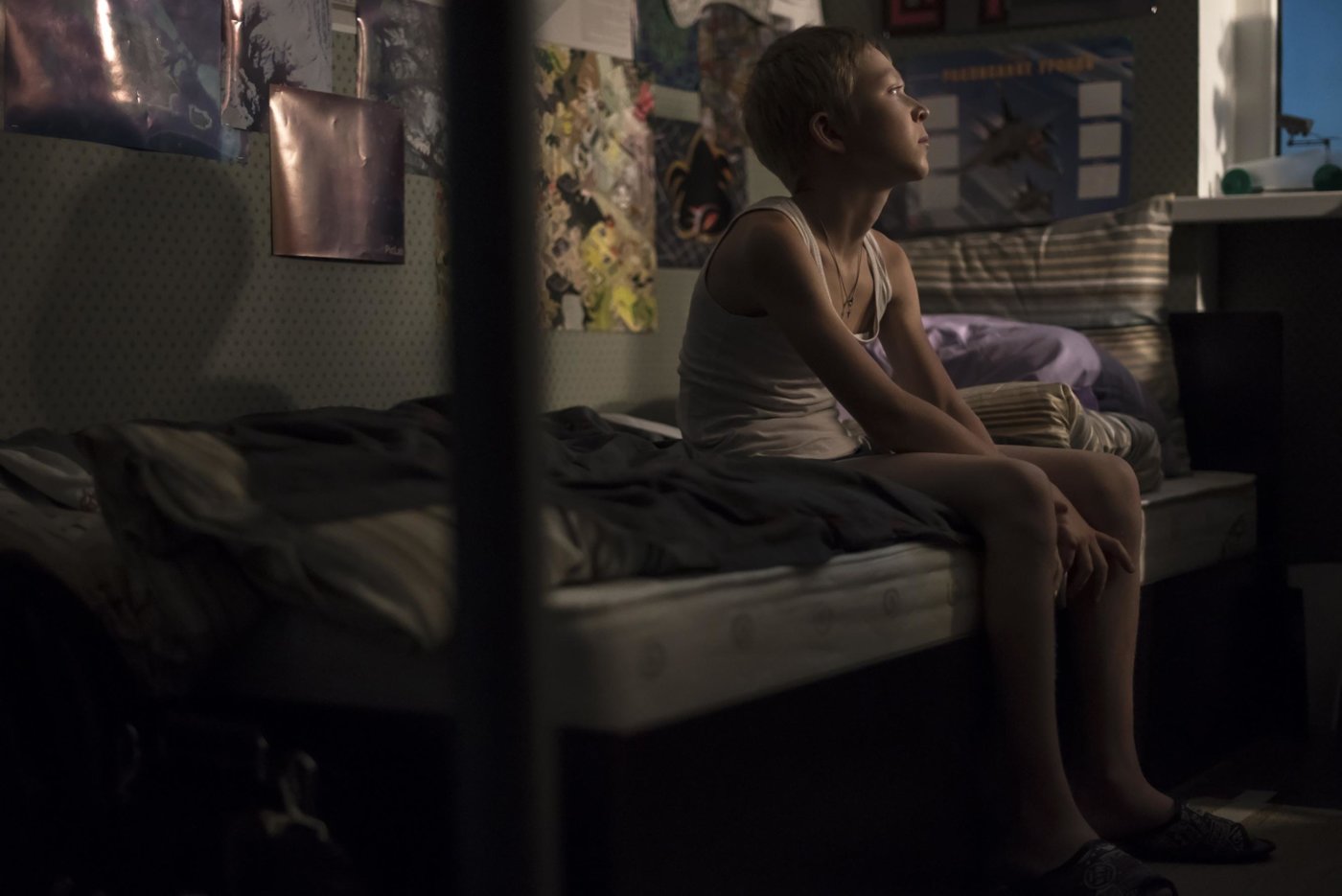 Fresh on to our screens this week is The Shape of Water, a gorgeous new tale by master story teller, Guillermo del Toro. A lonely cleaner working in a secret government facility, Elisa encounters a mysterious creature being held in captivity, with whom she forms a connection that will profoundly change their lives. A beautifully-shot, dark-edged fantasy set at a tumultuous time in human history.

We're also showing The Mercy, the latest biopic from James Marsh (Man On Wire) which tells the incredible story of amateur sailor Donald Crowhurst and his solo attempt to circumnavigate the globe. The struggles he confronted on the journey while his family awaited his return is one of the most enduring mysteries of recent times.

If that's not enough, you can also still catch Andrei Zvyagintsev's 'blisteringly beautiful' new drama Loveless at FIlmhouse, which tells the heartbreaking story of a boy who goes missing whilst his parents are embroiled in a vicious divorce. The film has blazed through the awards season, winning the Jury Prize at Cannes and Best Film at BFI London Film Festival, whilst currently in running for the Oscar© for Best Foreign Language Film. 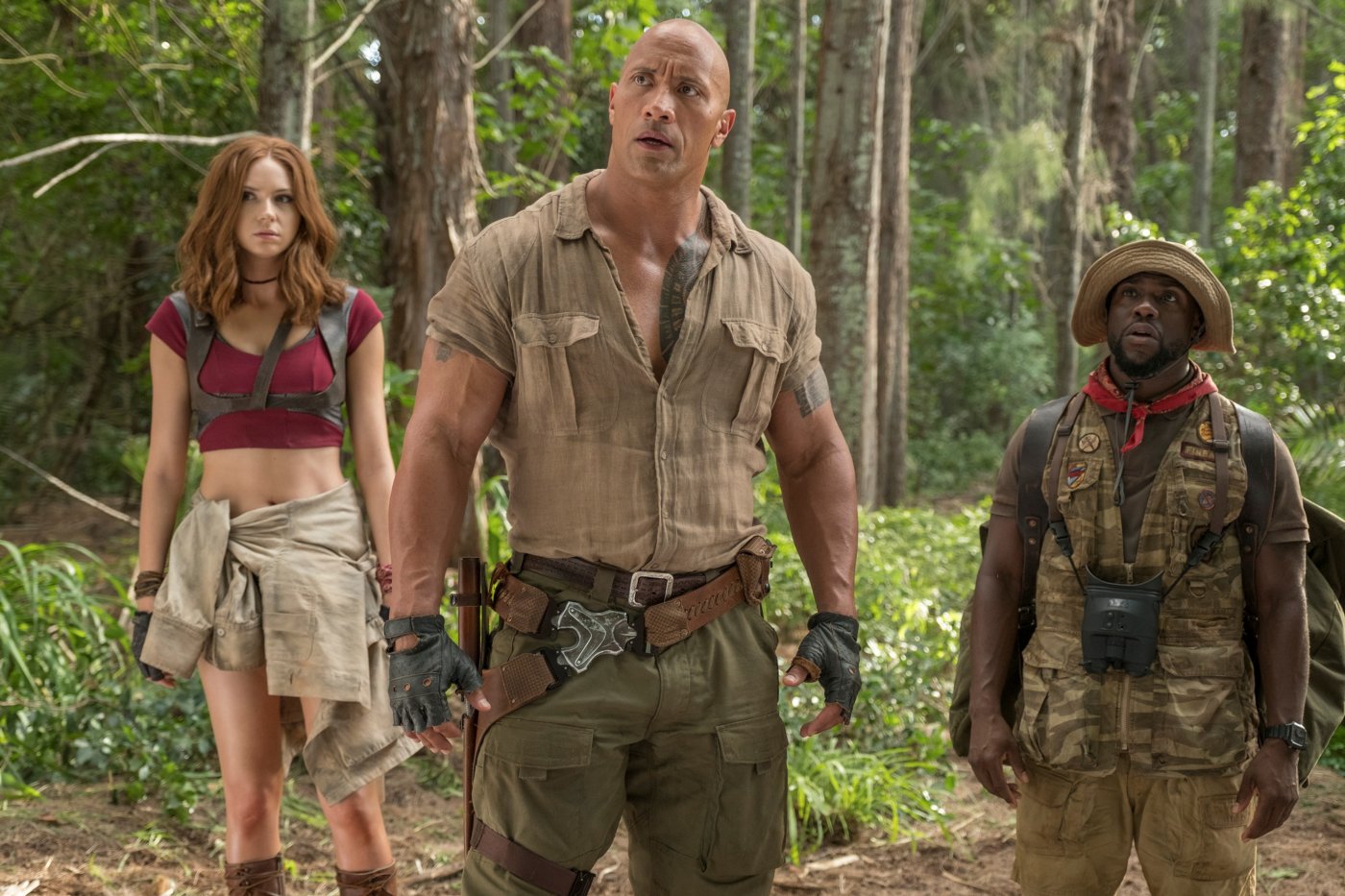 This weekend we're kicking off with The Edinburgh Iranian Festival, which begins with a lecture in Women and Iranian Cinema. This interactive session discussing women in Iranian cinema will be hosted by Dr Nacim Pak-Shiraz, Head of Islamic and Middle Eastern Studies at the University of Edinburgh. On Saturday afternoon we also have a selection of Animation Workshops to keep the kids busy and entertained! You can also bring them along to Sunday's Filmhouse Junior screening Jumanji: Welcome to the Jungle - a new adventure 22 years after the original which sees four high school kids discover an old video game console, which transports them into the game's jungle world.

Screening Europe continues with Leningrad Cowboys Go America, in which a (fictional) Siberian accordion band head out on tour in the USA - on the advice of a local record producer, who no longer wants to hear their music. 40 Years of Filmhouse brings you Samson & Delilah, the beautiful debut from Warwick Davis (whose latest film Sweet Country arrives at Filmhouse next month). Called 'captured lightning in a bottle', it follows two teenagers from Australia who find love and look for a place where they can be together in peace.

Finally, we've also got Written on the Body, a special programme of short films that have premiered at Edinburgh International Film Festival screening to celebrate Scotland’s LGBT History Month. The selected films explore the queer body as a subversive space of transformation, liberation and reinvention. Not to be missed!