We caught up with two of our Young Programmers, Angelica Petherick and Emilija Morrison, to find out more about Moving Cinema, a European project designed to encourage younger audiences to enjoy the very best in contemporary and classic European Cinema.

Could you tell us about Moving Cinema, and the process of selecting films? What have you enjoyed the most?

In the turbulent state of Europe in 2019, it is more important than ever to forge bonds with our European neighbours. Moving Cinema, a project established several years back, aims to bring European cinema to the younger generation. We also have a partnership with other young programmers and have shared our film suggestions with teenagers from Lithuania, Portugal and Spain.

We hope our public screenings at the end of March will bring European cinema to the forefront, ensuring that, when it comes to film, the relationships between us remain just as strong as they once were.

We have a selection from across the continent. From Germany we have Victoria, then other treats we have include the Belgian Girl, French classic Les Diaboliques and, finally, the British Banksy documentary Exit Through the Gift Shop. 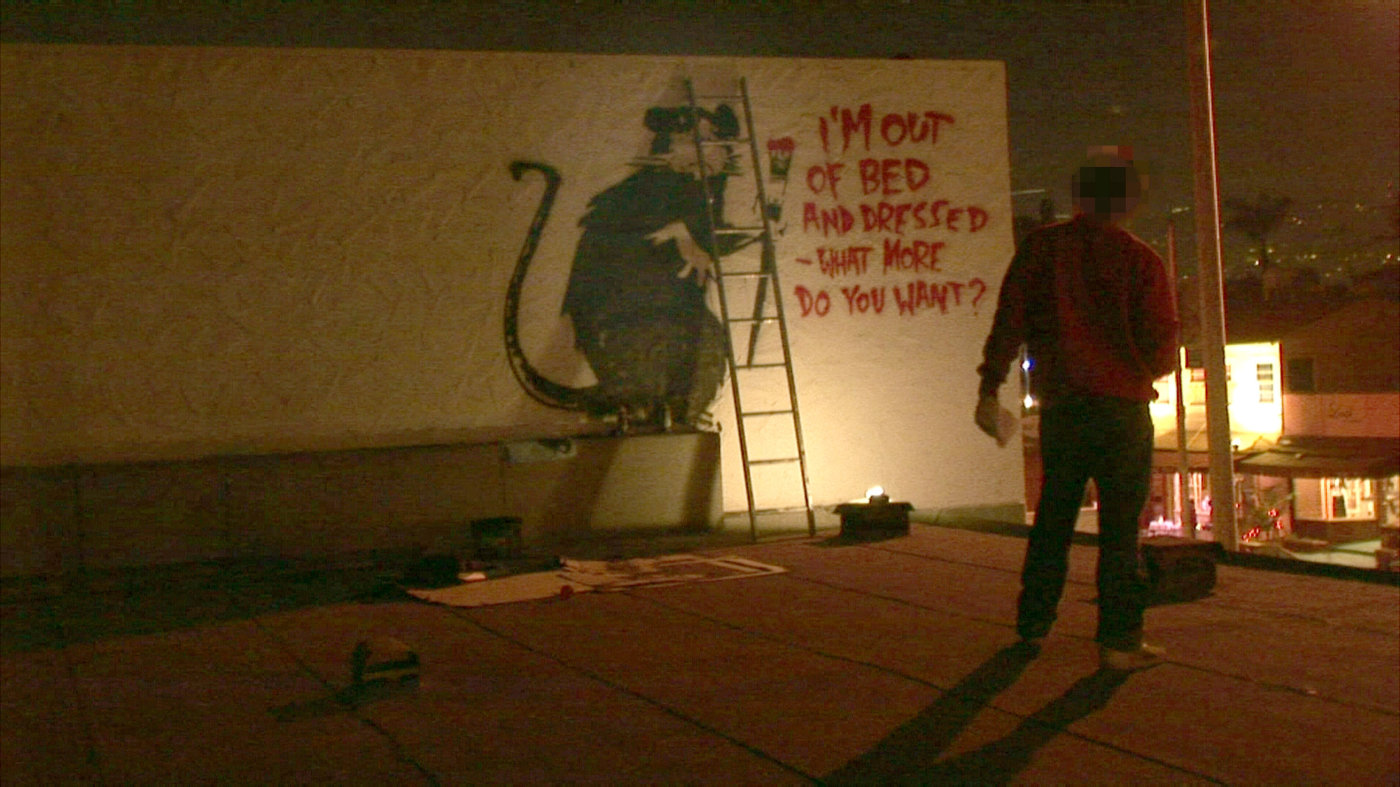 Why do you feel the Moving Cinema project is beneficial to younger audiences?

We feel the Moving Cinema project is beneficial to younger audiences to show the cultural importance of European cinema in comparison to mainstream cinema that is more widely recognised today. We have combined both classic and European modern cinema as we think these will give younger audiences an insight into how influential European cinema was and continues to be. Even during these complicated times due to the political climate, we hope that showing these European films will inspire young audiences, especially those wishing to work within the creative industry in the future.

What guests are coming to the event? Who are you excited to meet?

With Girl being set at a ballet school, it is with delight we welcome ballet dancer Sophie Rebecca to the Q&A after the screening. Victoria will be introduced by The Film Look and Les Diaboliques will have a Q&A with Adele Hartley, Festival director of Dead by Dawn. 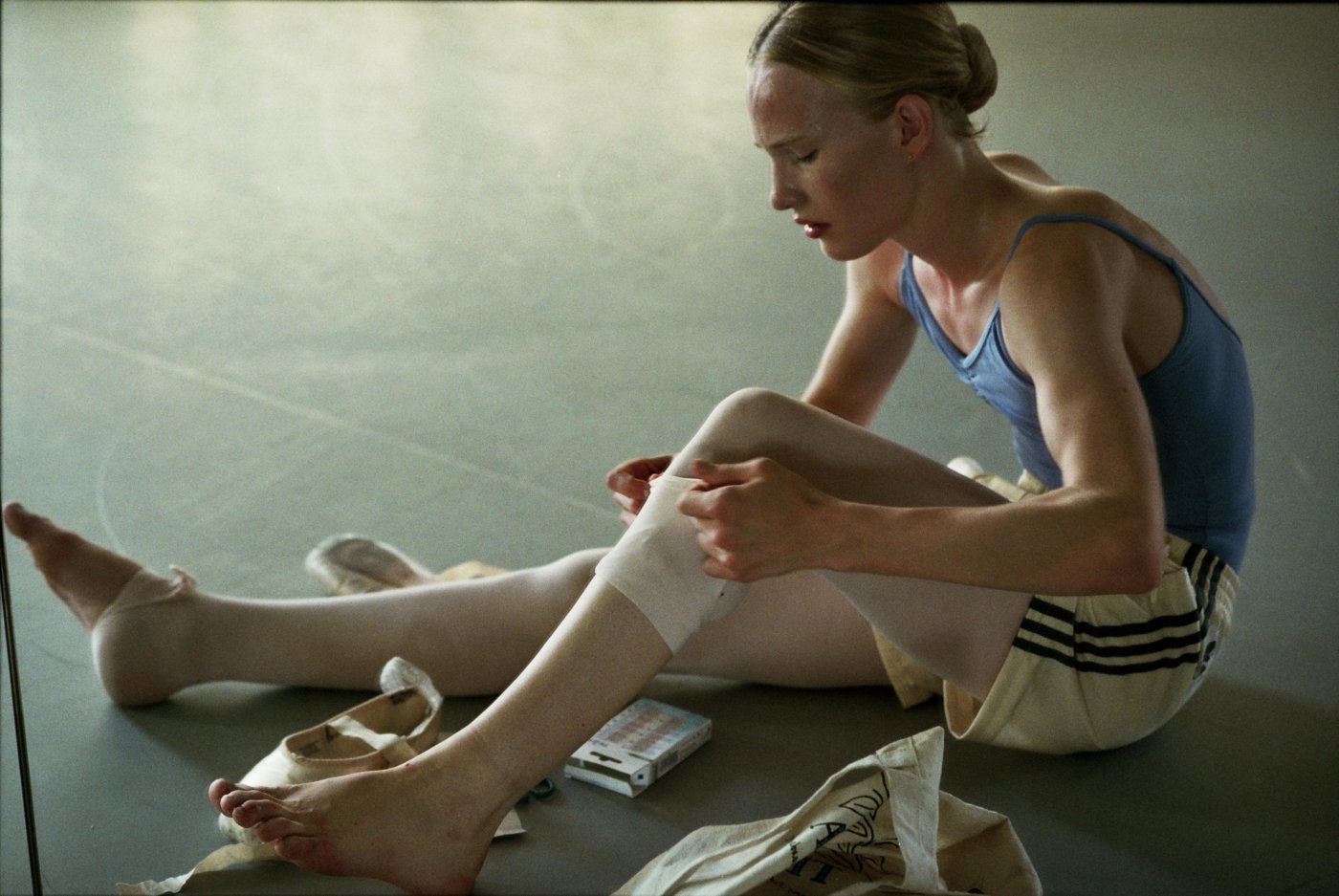 What are you looking forward to the most about Moving Cinema?

Moving Cinema runs from 29th - 31st March at Filmhouse. All tickets are priced at £5 and available HERE. Each film will be introduced by our Young Programmers and the screenings will be followed by a short discussion.

Moving Cinema is co-funded by the European Union through Creative Europe.