You can't walk down a street at the moment without seeing a rainbow!

We've spotted rainbows made out of books, post-it notes and stamps, painted rainbows, sticker rainbows, chalk rainbows and more. Sending a bright and uplifting message to those working on the front lines of this lockdown, the rainbow revolution is helping to spread some cheer. Inspired by Glasgow Film's Rainbow Film Challenge, we have asked our Filmhouse and Belmont Filmhouse staff for recommendations to create a rainbow of film... 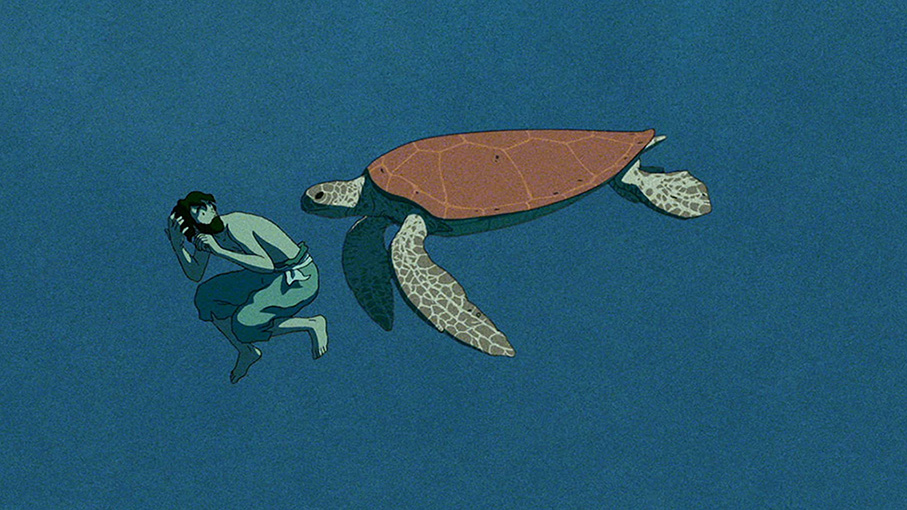 "When a solitary man is shipwrecked on a desert island, he encounters a mysterious red turtle. An exquisite and beautifully rendered parable from Studio Ghibli and Wild Bunch about loneliness, companionship, transformation, mortality, and the boundless vitality of the natural world, its magical realist sensibilities underpin great emotional heft. Entirely wordless and featuring an ethereal score and gorgeous hand-drawn animation, this is a subtle, moving, richly textured and gloriously cinematic masterpiece." 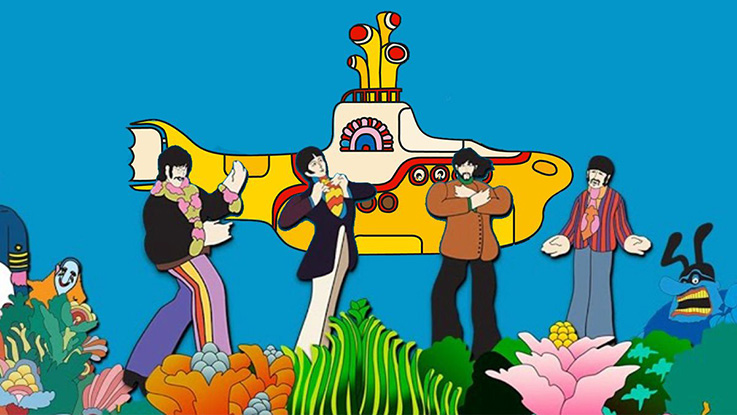 Our yellow choice is a joyful odyssey through Pepperland, combining psychedelic animations with music from The Beatles. After Pepperland is overtaken by the Blue Meanies and drained of life, the Lord Admiral escapes to London in - that's right, you guessed it - a yellow submarine to enlist the help of The Beatles. Although the plot line might be sparse, the alarming colours, bizarre creatures and the healing powers of love and music unite to produce a delightful film for all the family to sing along to. 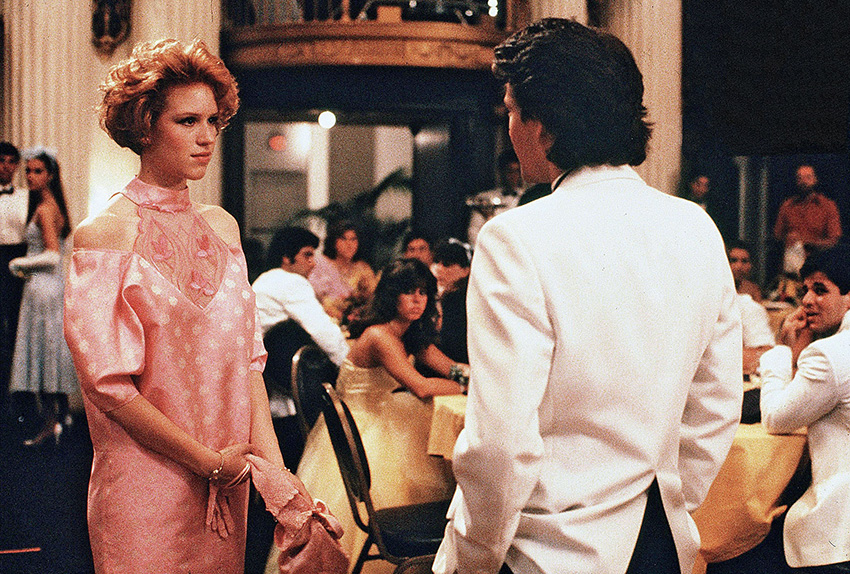 "I was never too sure about Andie's baby pink prom dress as a teenager, but now I would take it in a heartbeat if offered. This coming-of-age American prom drama, with a screenplay by John Hughes, is worth watching if just for Duckie's toe tapping, indulgent record store dance to Otis Redding's Try A Little Tenderness. Iconic." 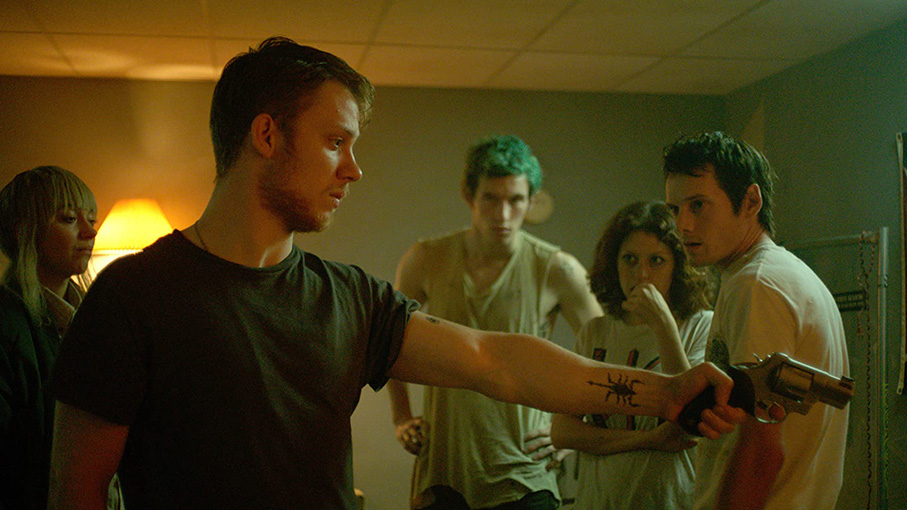 "A punk band become trapped in a backwoods neo-Nazi bar after witnessing a violent crime at a gig. This is a lean, nerve-shredding, visceral survival-horror with a very darkly comic edge. Featuring excellent performances from Imogen Poots, the much-missed Anton Yelchin and an intensely cold and calculating Patrick Stewart. Not for the squeamish but one of my favourite horror/ thrillers of recent years, and written and directed by Jeremy Sauliner, whose previous film Blue Ruin is also excellent." 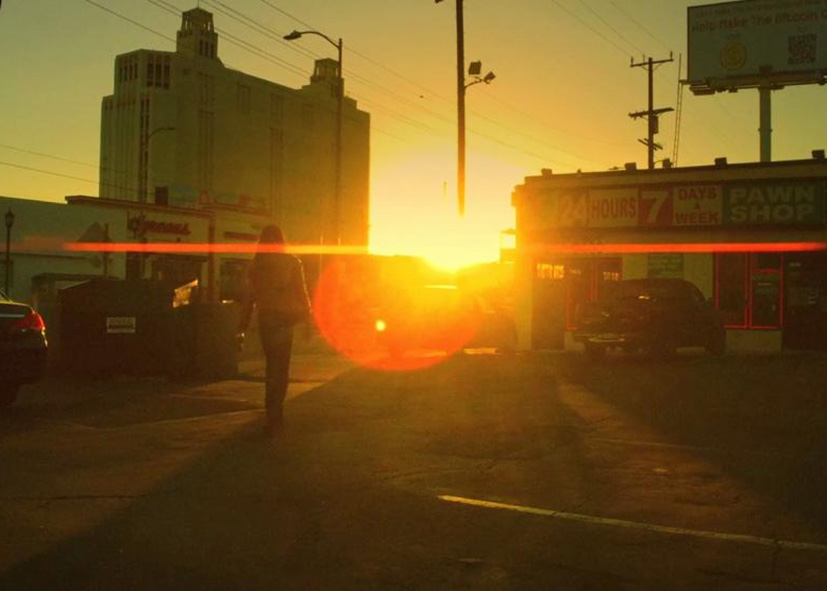 An important film for the transgender community, and for people of colour, comedy-drama Tangerine was shot only using three iPhone 5S's. One of Diane's favourite films, the story follows a transgender sex worker, Sin-Dee, who discovers that her boyfriend - and pimp - has been cheating on her during her month-long stint in prison. In her first 24 hours of freedom, Sin-Dee sets out to teach him and his new lover a lesson. Tangerine is a fierce story of empowerment that traces the real and raw hustle of sex workers, told with vitality, immediacy and a tender reality - all the more impressive for its low budget. 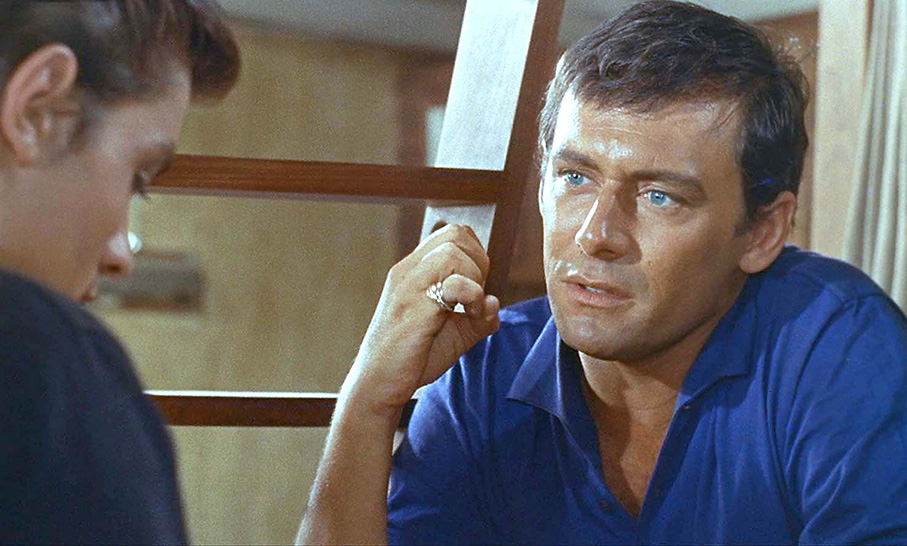 "A luscious sun-soaked crime thriller based on Patricia Highsmith's The Talented Mr Ripley, with equal parts suspense, atmosphere and style. Worth watching just to witness Alain Delon prowling around as The Most Handsome Man to Ever Exist." 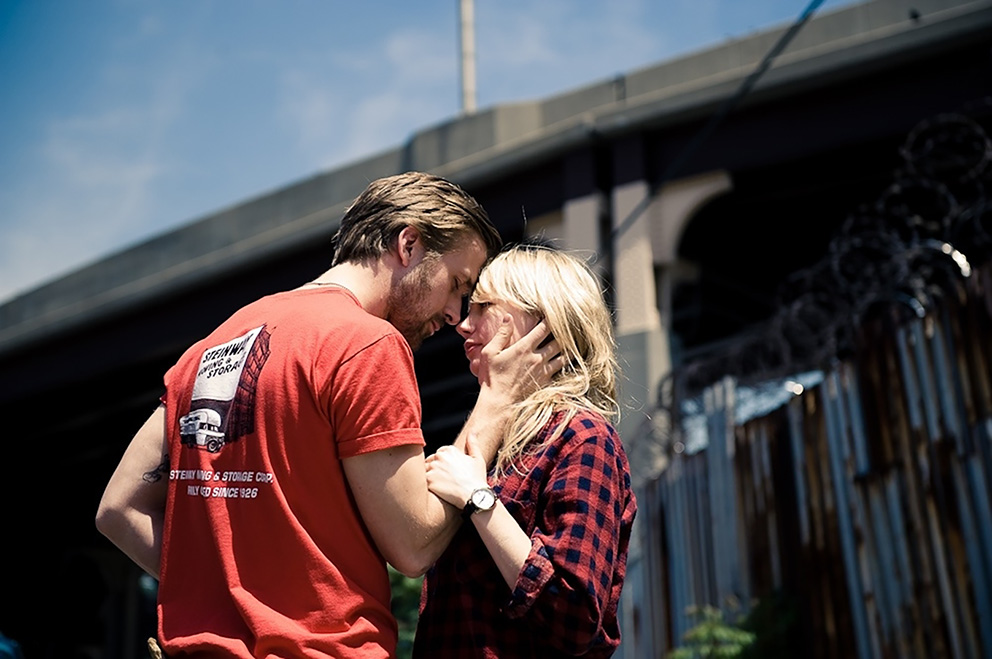 "One of my favourite films. Derek Cianfrance delivers a raw and heartbreaking view into a relationship on the verge of breakdown. Beautifully led by outstanding performances from Williams and Gosling, Blue Valentine is accompanied by the dreamiest soundtrack from Grizzly Bear which perfectly sets the somber tone."