With the launch of the Edinburgh International Film Festival 2022 programme, we asked our Head of Programming, Rod White, what films he'd recommend everyone check out at this year's festival. While Rod has managed to work his way through a great deal of the programme, he hasn't managed to see every single film we've got lined up, so this article will be split into those he "heartily recommends", and those he's "very much looking forward to". So without further ado, here are Rod's recommendations... 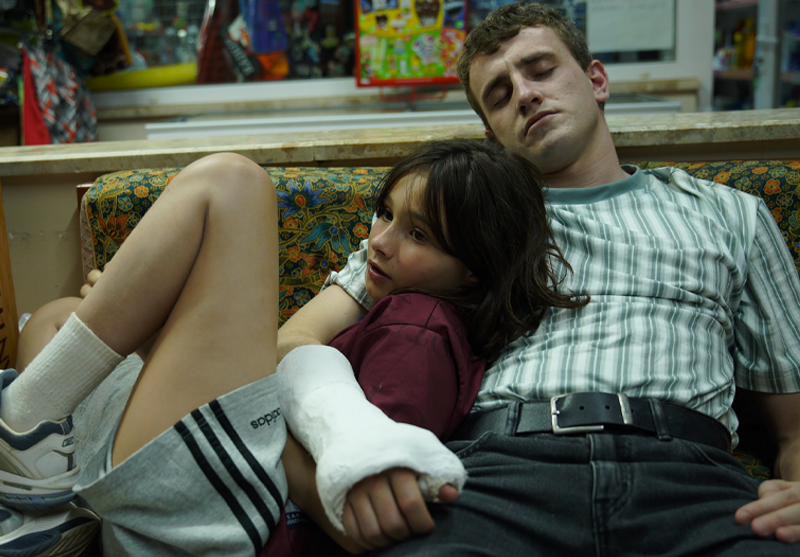 This astonishingly assured first feature from Scottish director Charlotte Wells fully deserves the praise heaped upon it since its Cannes debut earlier this year. It’s a deeply affecting tale of a young woman’s recollection of a holiday she took with her troubled father (Paul Mescal, with an Edinburgh accent!) some 20 years previously...

Find out more about Aftersun 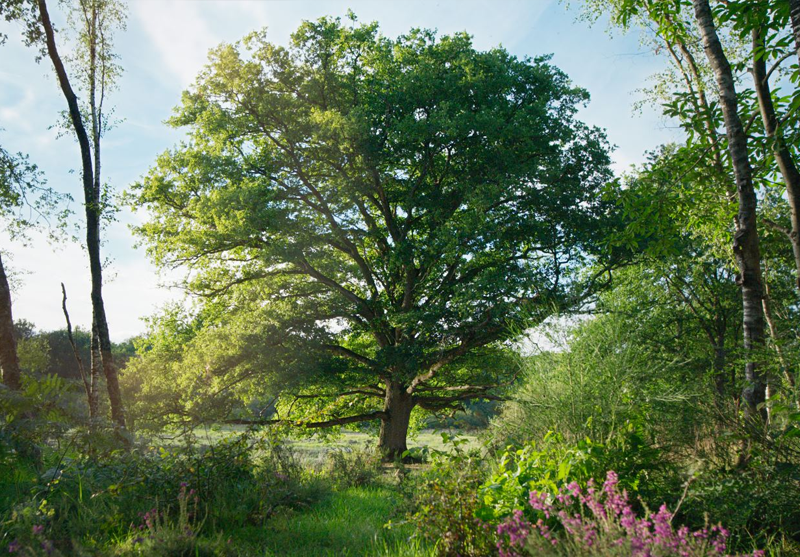 Astoundingly beautiful year-in-the-life of a mighty 210-year-old French Oak tree and all the creatures who rely on it in one way or another. Think David Attenborough, sans voiceover. A scene where a Northern Goshawk chases a smaller bird for prey has to be seen to be believed, and I cannot work out to this day how they filmed it.

Find out more about Heart of Oak 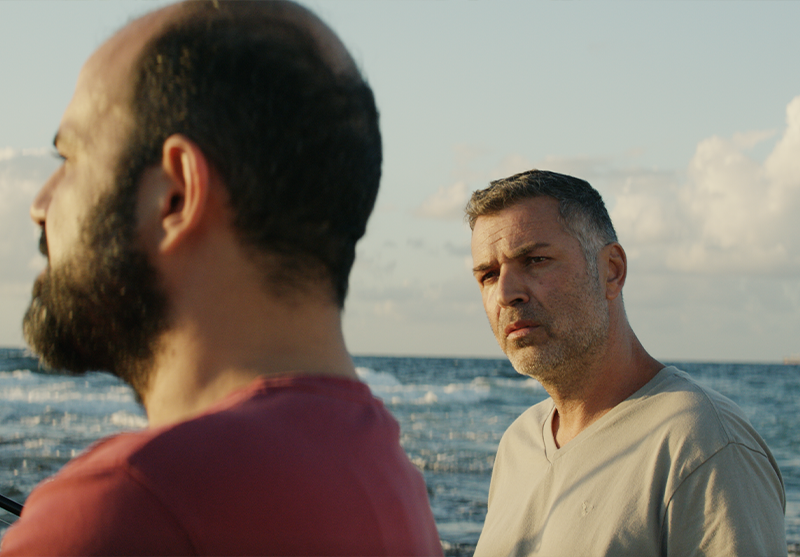 Hosting a pair of great performances, and one of my absolute favourites from this year’s Cannes Film Festival (and the winner of the Un Certain Regard Best Script prize), Maha Haj’s comedic drama tells the tale of a depressed would-be writer (a Palestinian living in Haifa) and his unlikely ‘friendship’ with his new, possibly criminal, neighbour…

Find out more about Mediterranean Fever 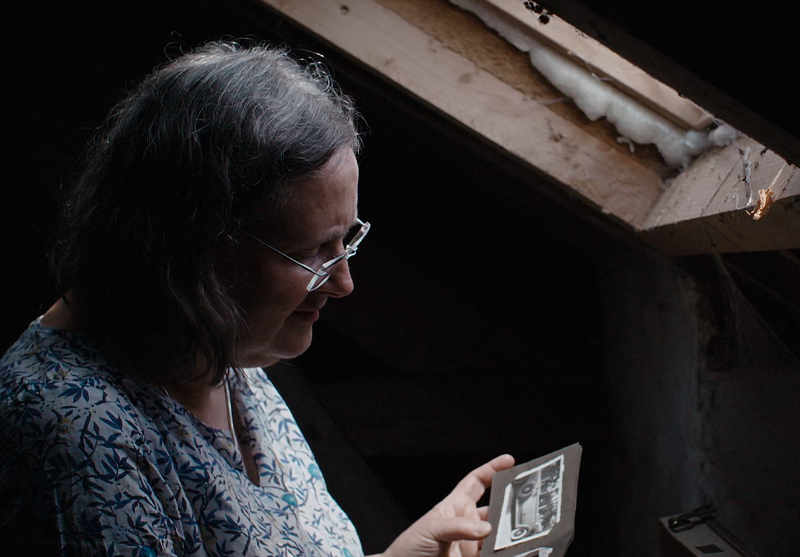 Remarkable and extremely moving ‘hidden history’ of the relationship between two women who met at the Ravensbrück concentration camp in 1944, told mainly through the treasure trove of diaries, super-8 footage and photographs (recently unearthed by Nelly’s granddaughter) that had lain, ignored, for decades. A beautiful film.

Find out more about Nelly & Nadine 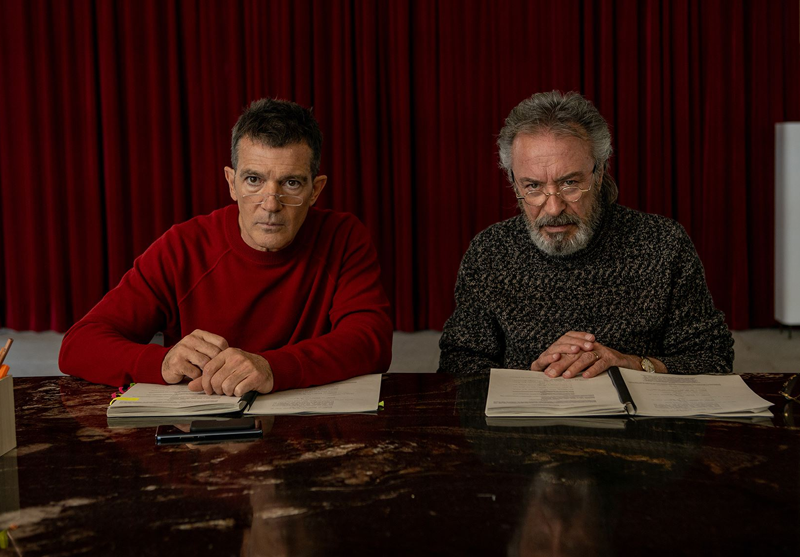 There’s an enormous amount of fun to be had in this playfully acerbic film industry satire which sees Penelope Cruz’s avant-garde auteur/director given a whole heap of money – by an elderly industrialist keen to leave his mark – to make a film starring Oscar Martinez’ famous, serious-minded thespian, and Antonio Banderas’ preening, big-name commercial screen star.

Find out more about Official Competition 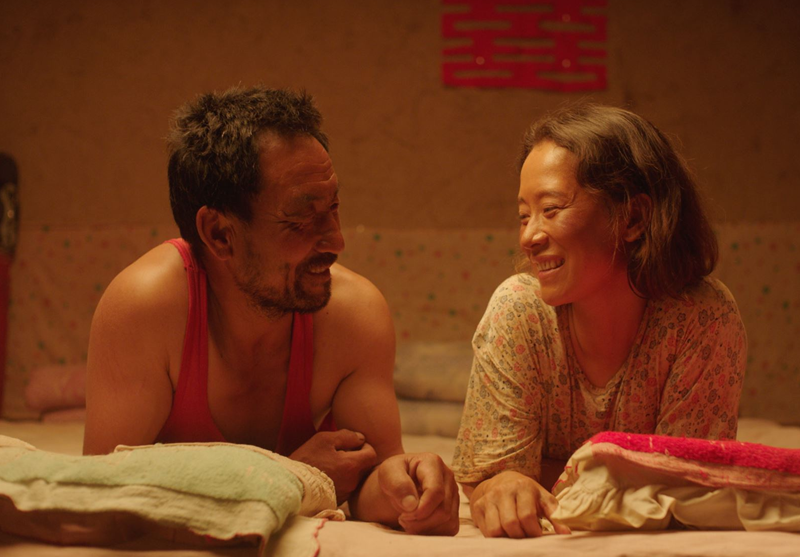 A beautiful, rural China-set tale of love against all the odds between a couple, forcibly married-off to each other by their respective families, but who make a go of his farm despite seemingly insurmountable challenges, against a backdrop of creeping modernity. A small-scale epic.

Find out more about Return to Dust 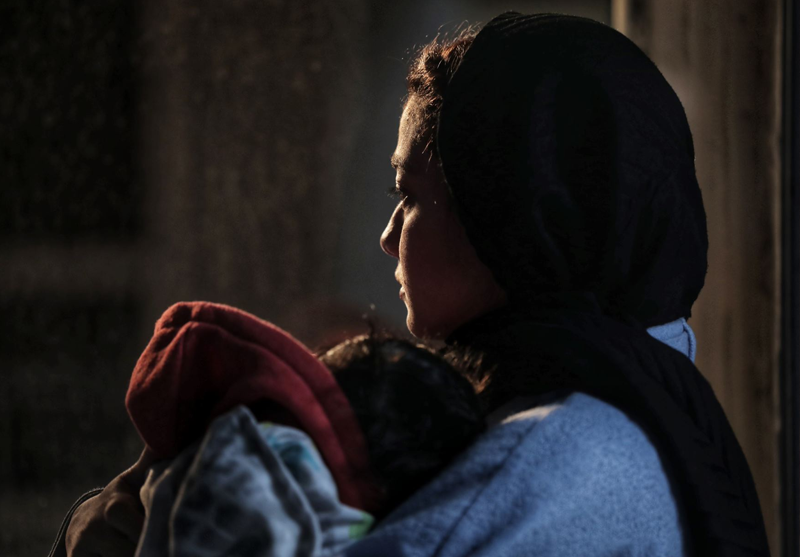 Ali Asgari’s tense, incredibly moving drama takes place over the course of one evening, as a young single mother searches for somewhere safe to leave her baby to keep the fact the child exists from her family, who have sprung a surprise visit on her. A searing indictment of a patriarchal, State-fearing Iranian society, seemingly at odds with much of the nation’s youth.

Find out more about Until Tomorrow

And here are the films Rod is very much looking forward to... 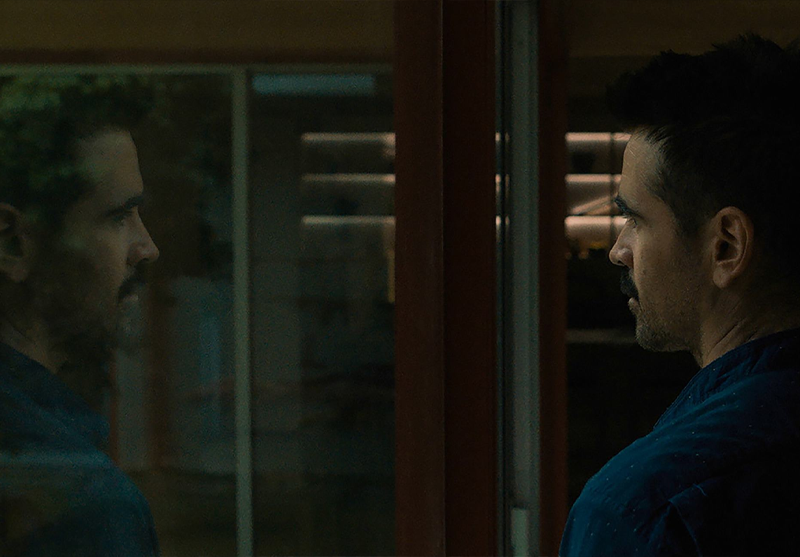 I was a big fan of Kogonada’s debut feature film (Columbus, 2017) so am intrigued to see his latest, an adaptation of the short story Saying Goodbye to Yang by Alexander Weinstein, which, intriguingly, deals with the impact on an American family of the near future when their Chinese-built AI ‘helper’ (bought as a companion for their only child) breaks down…

Find out more about After Yang 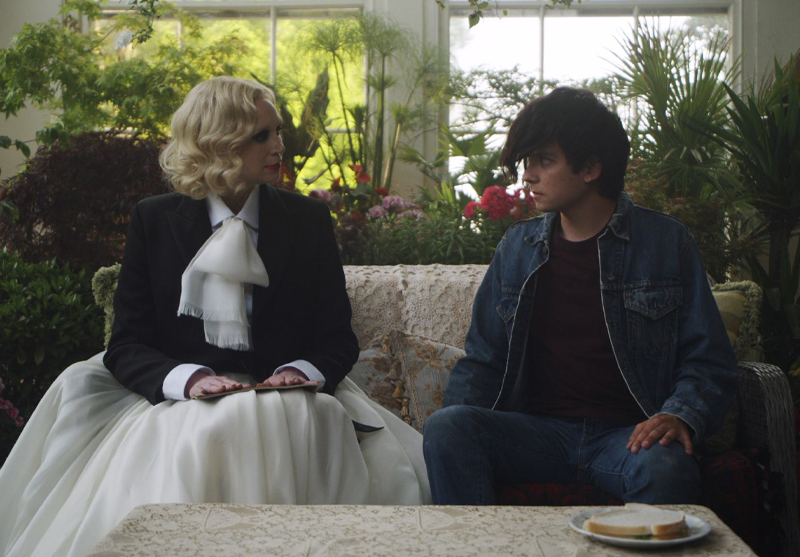 Not seen this one yet but I’m always keen to see what EIFF alumnus Peter (Duke of Burgundy, Berberian Sound Studio) Strickland has been up to, and if the copy in the EIFF programme is anything to go by, for the initiated at least, this looks like just the ticket!

Find out more about Flux Gourmet 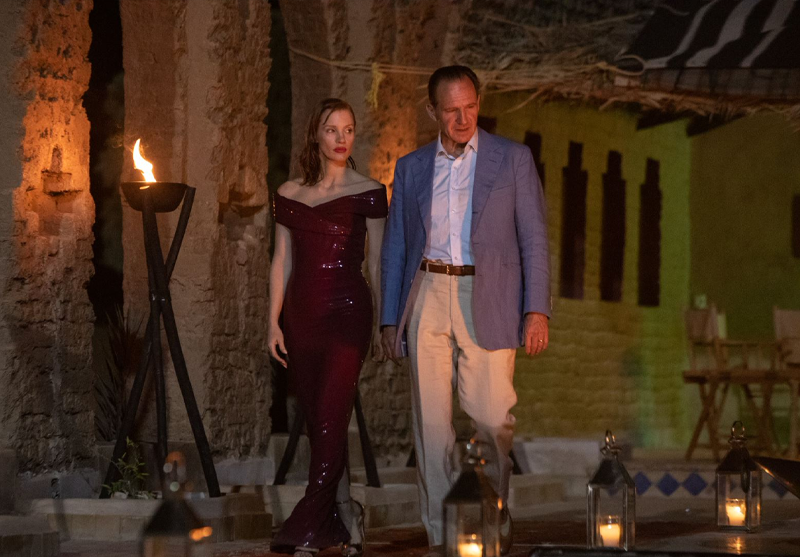 Again, this isn’t one I’ve had the chance to see yet, but the cast alone is reason enough to want to. Ralph Fiennes and Jessica Chastain star in John Michael (Calvary, The Guard) McDonagh’s latest, which explores the repercussions of a random accident on the tourists and locals in the High Atlas Mountains of Morocco.

Find out more about The Forgiven