Huge thanks to a number of you out there who sent me a link to the BBC News article that finally puts the issue I’ve been bleating on about for months (see Filmhouse December and February monthly programme introductions) to bed. Turns out the eight cars that have been trapped in the failed then abandoned automated car park (which is currently being dismantled behind our offices) since it closed in the early 2000s were only ever old bangers brought in to test the automatic parking machinery! Phew! Glad to have gotten to the bottom of that one…

Our March programme, as is customary for the time of year, is replete with Oscar® hopefuls, it now being the turn of Lady Bird, Phantom Thread (in 70mm!), A Fantastic Woman, Palme d’Or winner The Square, and The Shape of Water, which continues from February. Awards season is, though, nearly over, as is evidenced by a slew of new films too new to qualify for consideration this year: Lynne Ramsay’s brilliant You Were Never Really Here; Warwick (Samson & Delilah) Thornton’s stunning Aussie ‘western’, Sweet Country, and Wes Anderson’s fabulous Isle of Dogs. And you know what, looking at that list, I’m going to stick my neck out and say that I’m not entirely sure I have ever seen a better line-up of new release cinema, at any one cinema, ever. I actually think that might be true… 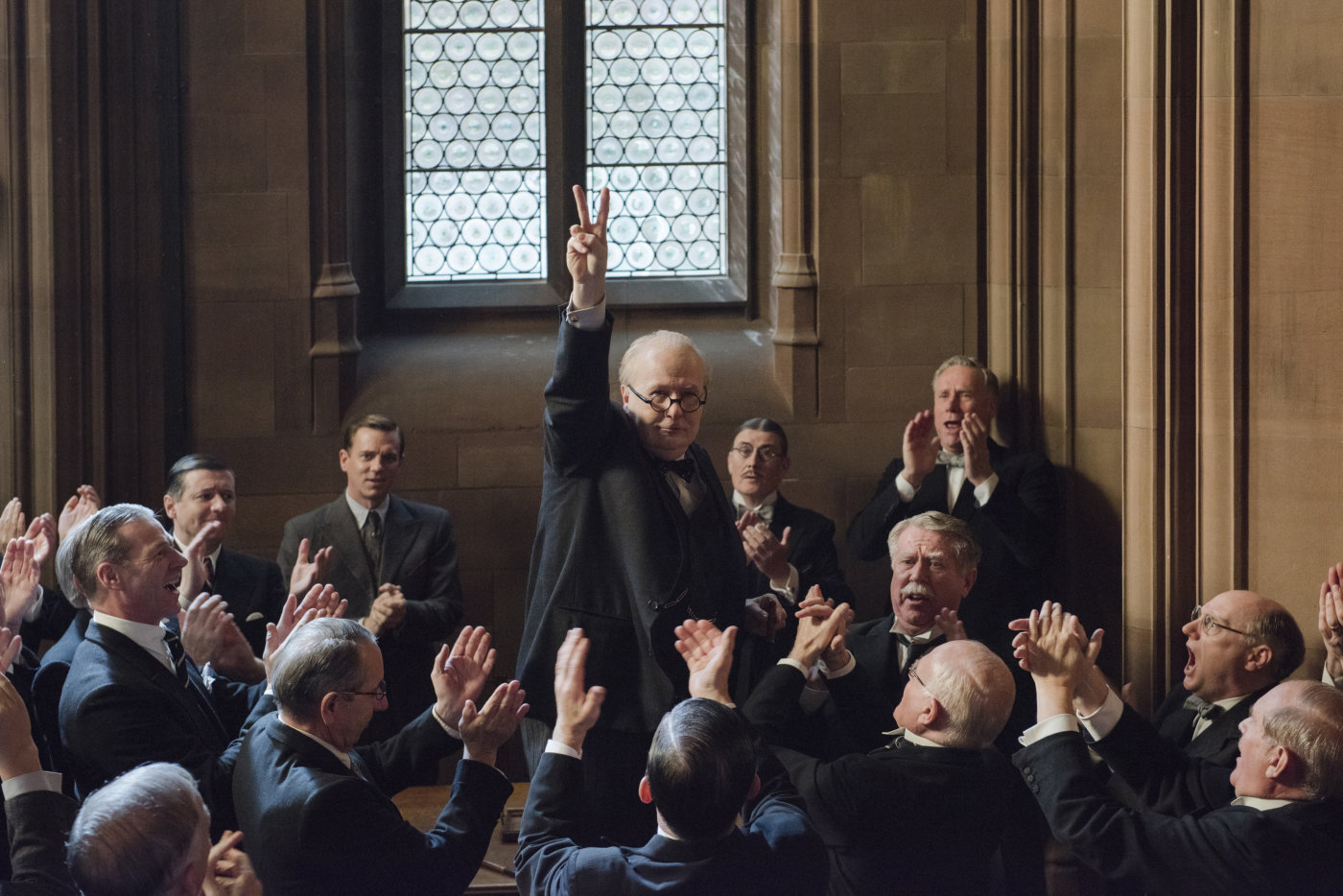 And I didn’t do this last year, but I’m going to make a few Oscar® predictions this time around, admittedly more with heart than head. Here goes. On March 4, there will be Oscars® for… Gary Oldman, Frances McDormand, Willem Dafoe, Allison Janney, Greta Gerwig (for directing) and The Shape of Water (Best Film). There.