The latest edition of our programme is out now, and is packed with a host of screenings and special events to see you through Spring.

May’s outing follows a successful April at Filmhouse. We welcomed a demonstration of Forro Dance and a lively Q&A with writer and performer Jo Clifford during IberoDocs, the Ibero American Documentary Film Festival in Scotland. Seven faces of James Bond were unmasked during Edinburgh Spy Week 2018, in partnership with The University of Edinburgh, where we also played host to author Anthony Horowitz. In partnership with documentary distributor Dogwoof and with support from Creative Scotland, we hosted a discussion with diver Chris Lemons, who’s fight for life at the bottom of the North Sea is captured in Last Breath.

We’re ready to present a range of films this May which deal with some tricky topics. From the tragic journey to fame in Vox Lux in the aftermath of a terrible event, a satire set against a war-torn landscape of Eastern Ukraine in Donbass and issues around gender identity and parenthood tackled in A Deal With The Universe, there’s some real points for discussion. Our partnership screenings with the Scottish Mental Health Arts Festival and Luminate Festival – previously known as Scotland’s Festival of Creative Ageing – will be sure to give our audiences much food for thought around memory and belonging in the modern age. That’s not to say this programme is short on entertainment! Balloon, Amazing Grace, Gloria Bell, Woman at War and Birds of Passage take care of that! 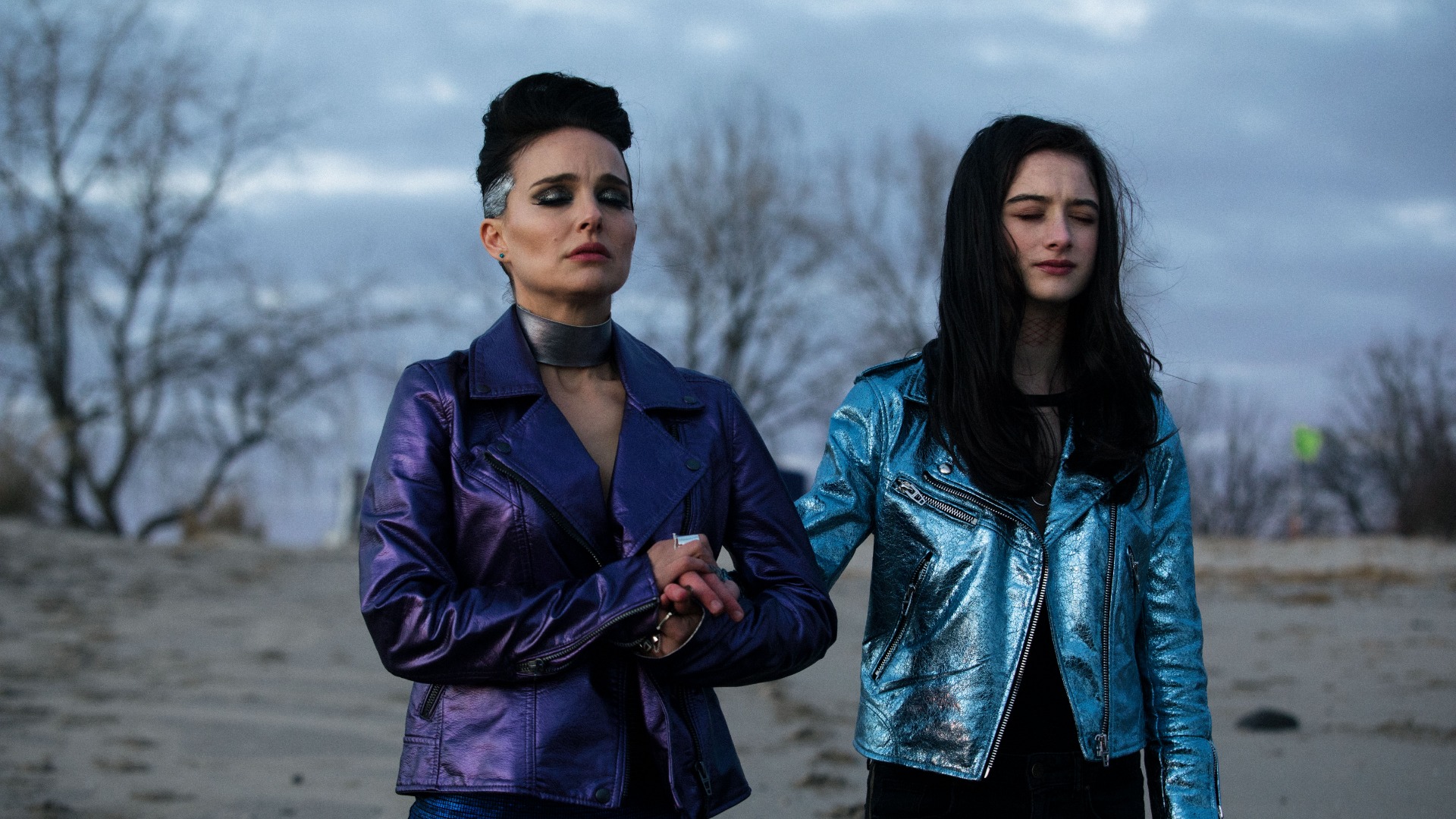 Natalie Portman plays Gaga-esque superstar Celeste in Vox Lux (15) (pictured above), whilst dealing with the traumas of her past. With songs from Sia, magnificent score from the late Scott Walker, and narration from Willem Dafoe (At Eternity’s Gate), it’s an alternative rise to musical fame.

In Donbass (15), a world lost in fake identities plays out across a chain of curious adventures in a world where war is called peace, propaganda is truth and hatred is declared to be love. It was selected as the opening film in the Un Certain Regard section at the 2018 Cannes Film Festival. 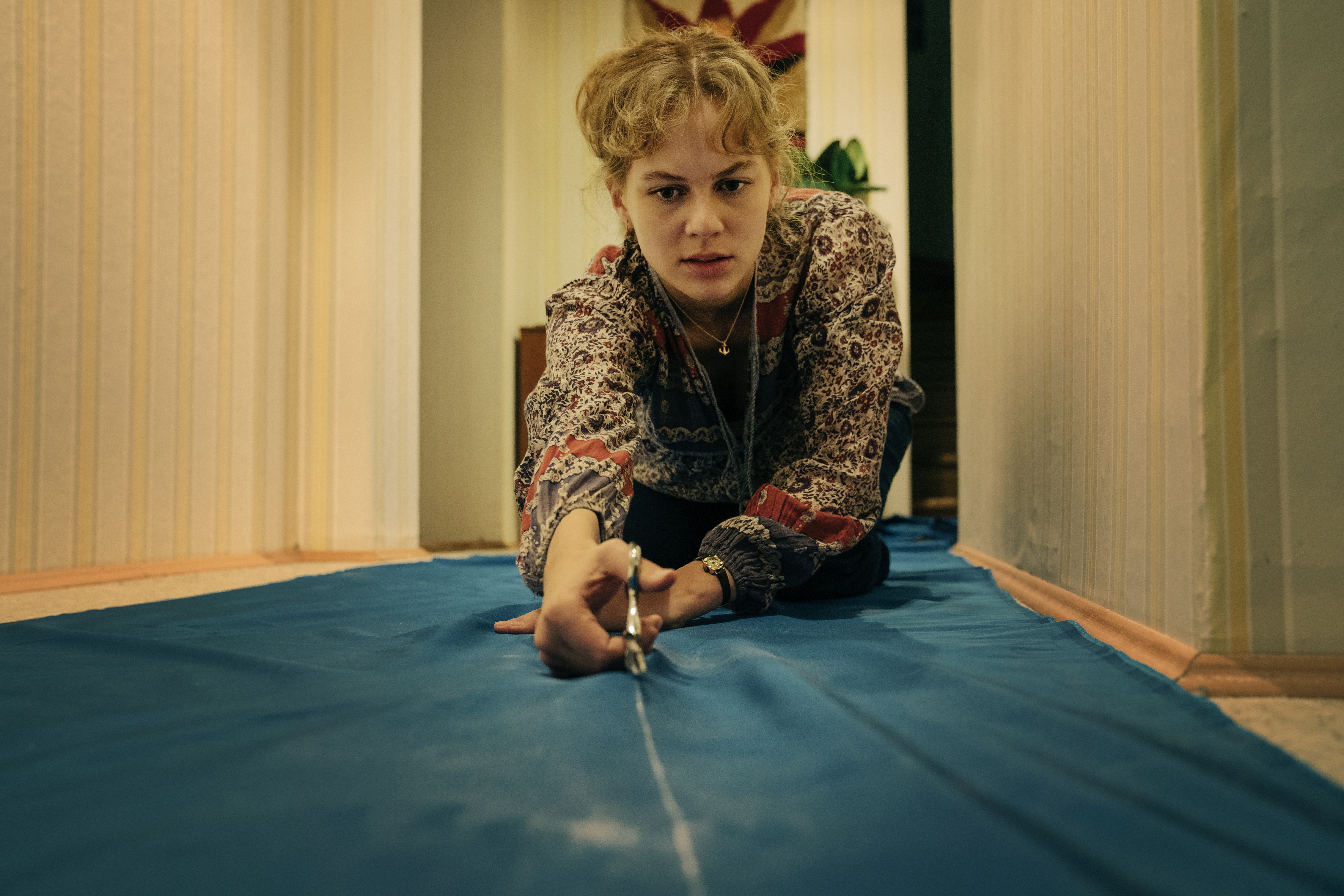 In 1979, two East German families would go to incredible lengths to try and escape the DDR. Based on true events, Balloon (12A) follows their daredevil plan and thrilling escape to West Germany, as Stasi officers try to track them down. 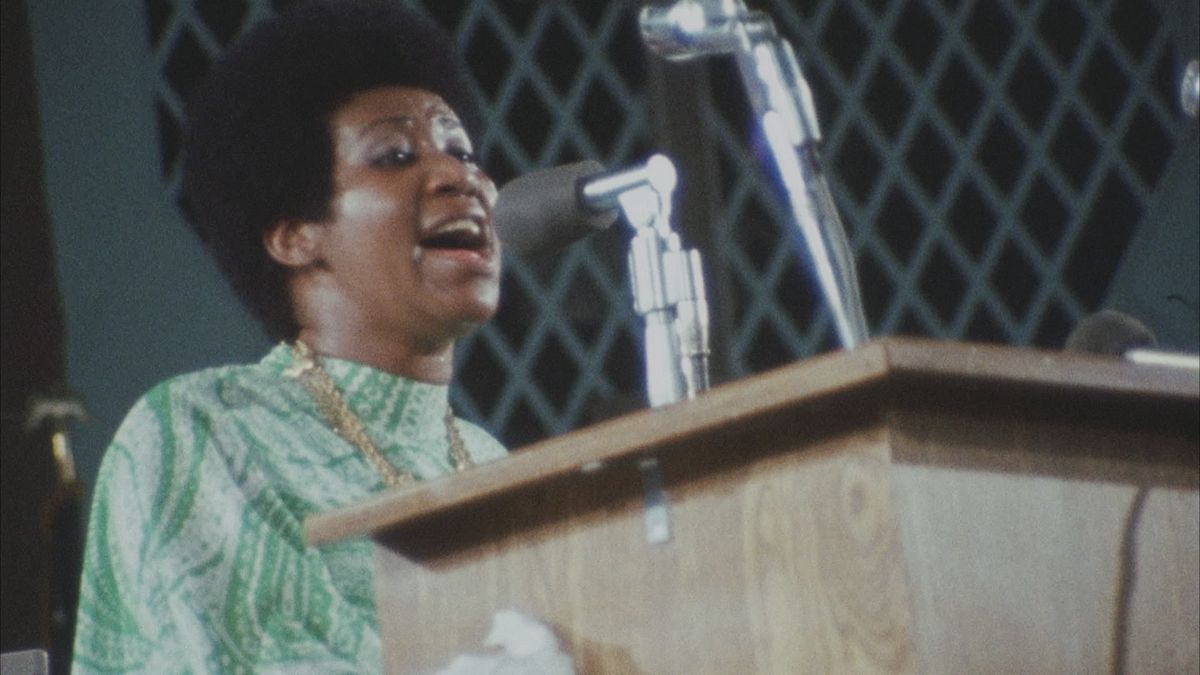 There’s also a chance to head to Los Angeles (on screen) with Aretha Franklin, as she records her biggest selling album, Amazing Grace. Using footage shot in the 1970s by Sydney Pollack (Tootsie, Out of Africa), Alan Elliott directs Amazing Grace (U). 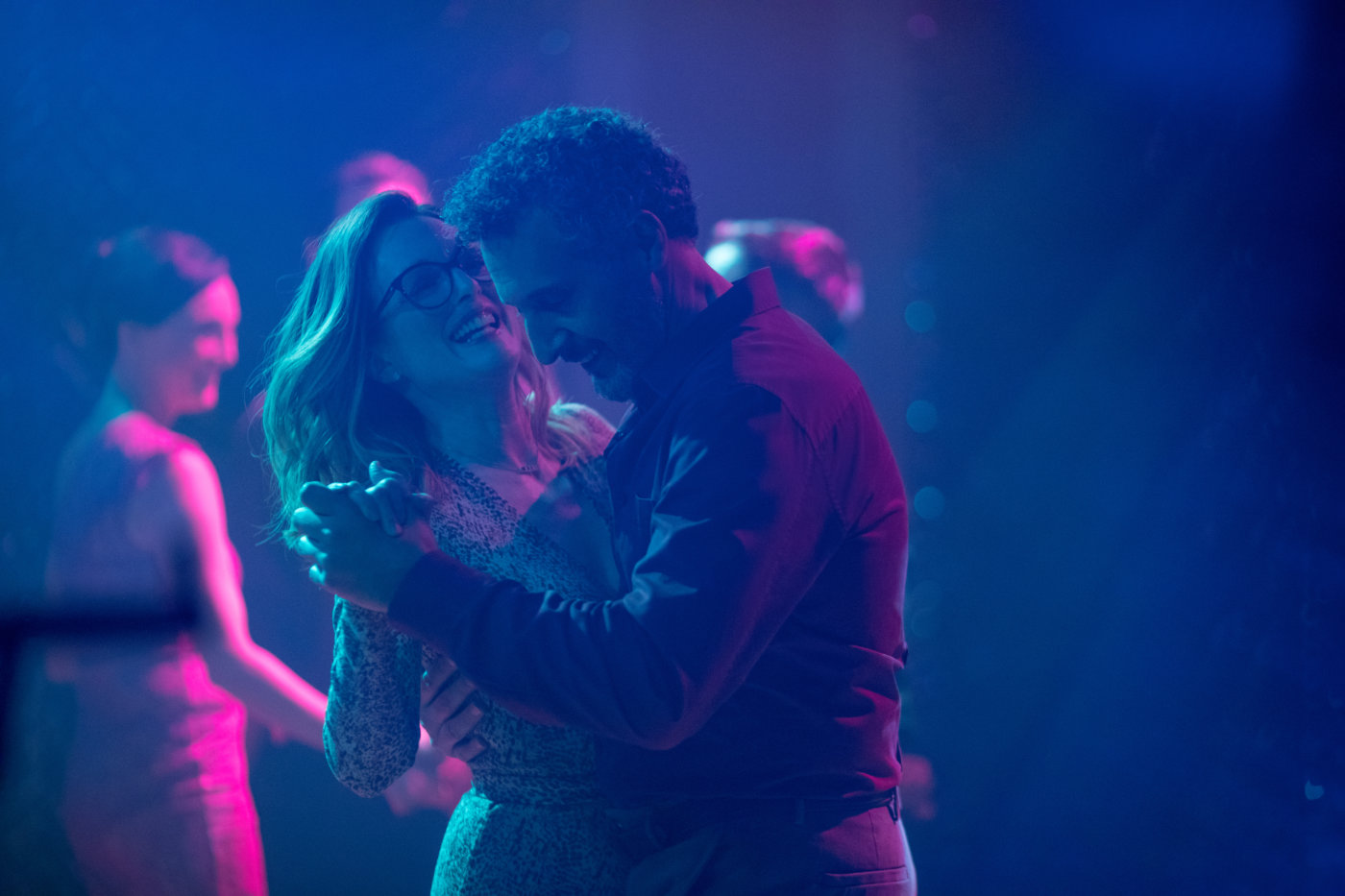 Staying in LA, Julianne Moore starts in the title role of Gloria Bell (15), an English language remake of Gloria from director Sebastián Lelio (Disobedience, A Fantastic Woman). She soon finds herself at odds between the excitement of a new love interest and difficult family ties.

For colder climates, you can meet “The Woman of the Mountain” in Icelandic title Woman at War (12A). Playful, touching, funny and sound- tracked by Icelandic folk music, the film follows its fierce and focused heroine as she puts her energies into her double life as a committed environmental activist.

Finally, in Birds Of Passage (15), the somewhat quiet regions of northern Columbia and the Wayúu people become caught up in the country’s drug trade. Set against the backdrop of the marijuana boom of the 1960s/70s, this drama deals directly with indigenous traditions and corrupting forces.

A debut feature from filmmaker Jason Barker, A Deal With The Universe (15) is made entirely from personal archive and home video diaries, following the story of how he came to give birth to his child, charting over 15 years of his and his partner’s life. Filmhouse will be hosting a one-off Q&A via Skype with Jason, led by Dr Leanne Dawson, chair of Scottish Queer International Film Festival.

The screening of A Deal With The Universe with Q&A will take place on Sun 12 May at 6pm.

As part of the Scottish Mental Heath Arts Festival (SMHAF), we'll be hosting a screening of Final Ascent: The Legend of Hamish MacInnes (cert TBC) and Q&A with director Robbie Fraser. As inventor of the all metal ice axe and founder of Glencoe Mountain Rescue, Hamish has been responsible for saving hundreds of lives. Now 84, the film tells the story of his life by mirroring his life’s greatest challenge: to recover his memories and rescue himself.

The screening of Final Ascent: The Legend of Hamish MacInnes with Q&A will take place on Fri 10 May at 6.10pm.

Filmhouse is also proud to support Luminate in 2019, hosting the snow- covered Ága (15). In the frosty Northern wilderness, Nanook and Sedna live isolated from the rest of humanity. Despite these tough circumstances, they take pleasure in telling each other stories of legend and sharing their dream encounters. Eventually, a long journey ensues in the hope of a reunion...

The full programme for May/June 2019 can be downloaded here.