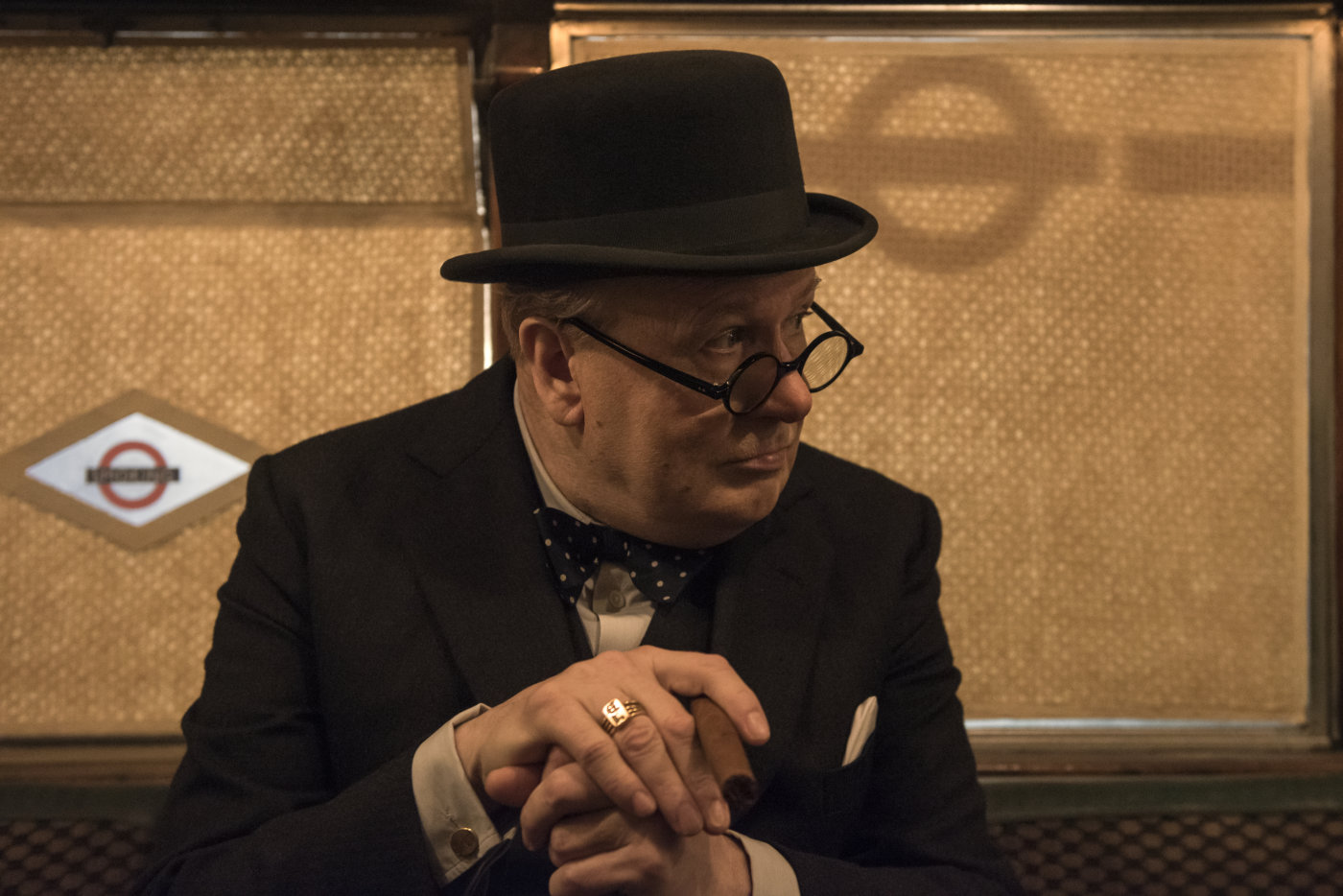 Arriving today is Darkest Hour, a rousing drama from Joe Wright which stars Gary Oldman as the newly-elected British Prime Minister, Winston Churchill, who is immediately faced with the decision on whether to negotiate with Nazi Germany or stand his ground. What he does next will change the course of history... Oldman won the award for Best Actor in a Motion Picture Drama at the Golden Globes for his charismatic and engaging performance, and who knows, perhaps it's time the actor won his first Oscar?

We're also welcoming back the quirky and whimsical Lost in Paris, which features the Belgium-based filmmakers Dominique Abel and Fiona Gordon as a small-town Canadian librarian and a strangely seductive vagabond who find love while lost in the City of Light. A gem of a film featuring the directors' trademark antics and intricately choreographed slapstick, it'll have you leaving the cinema with a gleeful skip in your step and a renewed zest for life.

Another new film on the block this week is Glory, an excellent Bulgarian drama in which a unassuming railway employee becomes a PR pawn after he stumbles upon a large amount of money and immediately notifies the authorities. After winning the award for Best International Film at EIFF 2017, we're over the moon to have it back! Meanwhile, we're continuing to show the fantastic Three Billboards Outside Ebbing, Missouri, Martin McDonagh's (In Bruges) new film which stars Frances McDormand as a bereaved mother who demands justice for her daughter's murder by antagonising the local police chief (Woody Harrelson). 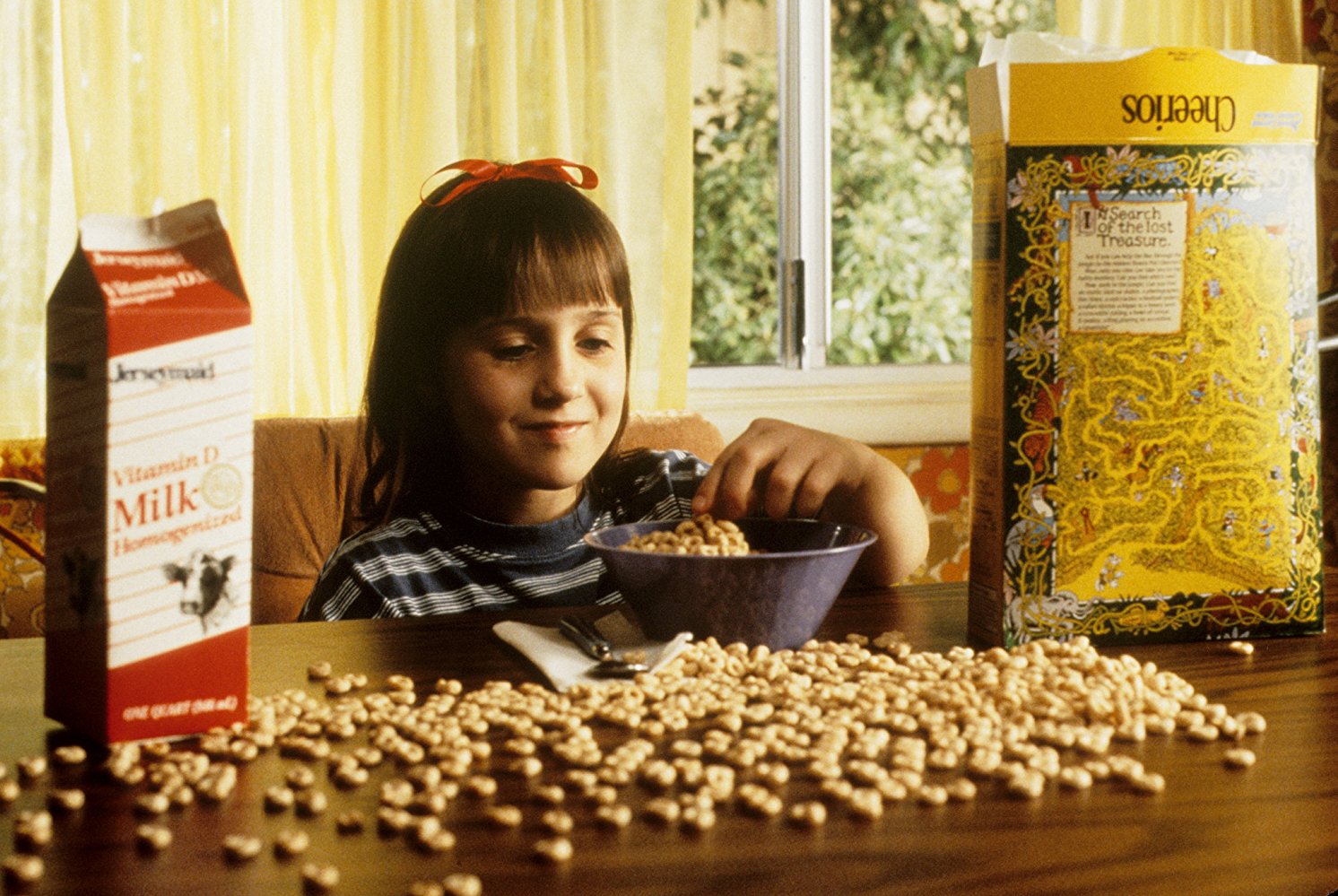 Showing over the weekend is the latest in our Over the Rainbow season, Brokeback Mountain follows the story of 2 cowboys (Jake Gyllenhaal, Heath Ledger) between which an unlikely friendship forms that blossoms, after a powerful sexual encounter, into a dreamlike, heart-pounding romance, albeit one they agree can't continue once they come down from the mountain. Showing together as a spectacular double bill is The Devil Rides Out and To The Devil a Daughter, both Dennis Wheatley adaptations from the heyday of Hammer horror, and starring the fantastic Christopher Lee.

Also on Sunday is our Filmhouse Junior screening Wonder, which tells the incredibly inspiring and heartwarming story of August Pullman, a boy with facial differences who enters fifth grade, attending a mainstream elementary school for the first time. The outcome is a story that holds a few lessons for us all. Another heartwarming film showing later in the week is Matilda, which follows the life of an extraordinary but lonely young girl, growing up in a world where unkind parents and spiteful school principals make all the rules.

The next film in celebration of 40 Years of Filmhouse is Mike Leigh's hit biopic Mr Turner, featuring a career-best performance from Timothy Spall as the great if eccentric British painter, and the next film selected by our House Guest Jo Clifford will be The Gospel According to St Matthew, Pasolini’s vision of the life of Christ which is astonishing in its inventiveness and understated, hypnotic power. In 2015, the Vatican newspaper L'Osservatore Romano called it the best film on Christ ever made. Jo Clifford herself will introduce the film.

Gary Cooper and Grace Kelly star in High Noon, in which town marshal Will Kane, despite the disagreements of his newlywed bride and the townspeople around him, must face a gang of deadly killers alone at high noon when the gang leader, an outlaw he sent up years ago, arrives on the noon train. Meanwhile, our season of Paul Thomas Anderson films kicks off on Thursday with Magnolia, which charts the paths of multiple characters on one random day in the San Fernando Valley, each becoming part of a dazzling multiplicity of plots, but one story.