We, at Filmhouse, want to maintain our relationship with all of you film enthusiasts, who have been central to what we do over the past forty plus years. We also want nothing more than to keep you entertained over the next few weeks and months of these unprecedented times. With this in mind I’m putting together this weekly column, which hopefully will unearth some uncut gems and fabulous beasts squirreled away on the major streaming platforms in the UK. So, without further ado, here is the first of the lineups - one that will hopefully resonate with the current rapidly escalating global crisis. 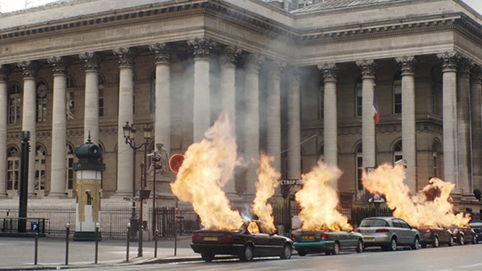 French filmmaker Bertrand Bonello doesn’t quite have the international status of near contemporaries such as François Ozon, Olivier Assayas and Bruno Dumont, but over the past decade he has been making some of the most extraordinarily choreographed shorts and features. Nocturama is the story of a radical group of students, who after a co-ordinated bombing campaign in Paris, find themselves holed up in a gilded department store, in the hopes of seeing out the city-wide lockdown they have helped create. If ever there were a film almost perfectly in tune with the tenor of the times, it would be this ode to the eeriness of a city and society gone wrong. 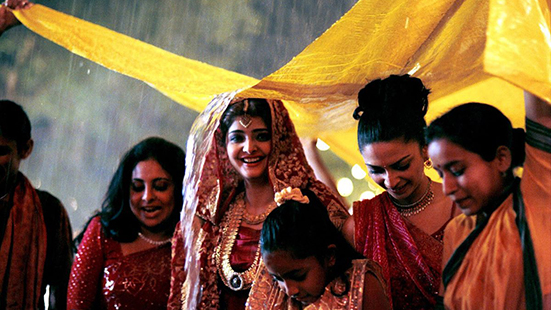 Documentary filmmaker turned globetrotting feature film director Mira Nair once again returns to India for this delightfully chaotic family drama, that won the Golden Lion at Venice. Aditi and Hemant have had an enormous and expensive arranged marriage put in place by their respective parents. With the entire extended families of the couple descending on Delhi from all corners of the globe, family secrets come to the fore and the perennial issue of who is to pay for all the lavish festivities rears its ugly head. Nair’s beguiling romance will sweep you off your feet, while still being attentive to both the haves and the have nots in Indian society.

One of the last film’s to screen at Filmhouse before we closed last Wednesday, was Mendonça Filho’s latest genre mash-up Bacurau. So it seems fitting to point out the availability of his immensely accomplished debut feature on the MUBI streaming service Filmhouse is presently partnered with. Neighbouring Sounds details the lives of those within a small and privileged gated suburb in the northern Brazilian city of Recife. This community has gained its immense privilege from collusion in a disreputable history of exploitation. When a new security firm takes to policing the community, what at first seems like a necessary measure to keep the dangers of the country at bay, swiftly turns into a source of ever-increasing anxiety and paranoia.

Available on MUBI for the next 24 days 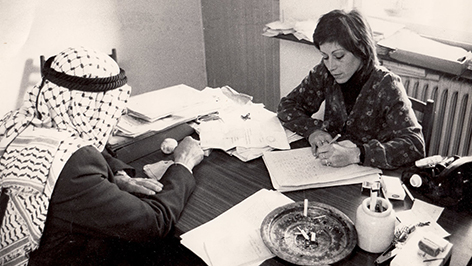 This documentary that details the legal battles of Israeli human-rights lawyer Lea Tsemel, as she tries to defend Palestinian political prisoners fighting the Israeli judicial system, won awards at two prominent European documentary festivals in Krakow and Thessaloniki. The film is structured around a series of different legal cases that Tsemel is involved in, which gives the film the raw adrenalin rush of a great courtroom thriller. Rachel Leah Jones working in conjunction with cinematographer Philippe Bellaiche, creates an unflinching portrait of a courageous female political activist, warts and all, as she works tirelessly to cast light on the fundamental oppressions some Palestinians have faced by simply struggling against a legal and political system that refuses to play fair.

I’ll be back next week with a look at some of the best bits of escapist frippery idling around the internet. Oh, and the title of this column can also lead you to one of the rarely seen greats of film noir, which alas, isn’t available to stream anywhere at present...