One of the first non-English language films I saw at the cinema was Ricky Tognazzi’s La Scorta. I was 13 and it was the 1994 Italian Film Festival at Filmhouse. Tognazzi was in attendance, as was the film’s co-writer, Simona Izzo. My dad and I spoke to Tognazzi after the screening and he signed a copy of the Filmhouse brochure for us (which I still have).

As an Italian-Scot, I had seen Italian films before, but the big screen experience and opportunity to chat with the filmmakers themselves was something new. In subsequent years, I tried to catch as many Italian films on the big screen as possible, whether at Filmhouse, Cameo or GFT and looked forward to the IFF programme each year.

By the time I reached my early 20s, I got the opportunity to work for IFF in various capacities – as interpreter, driver, Q&A host and more. One of the more unusual jobs was providing live spoken translation for silent film screenings such as The Last Days of Pompeii, Cabiria and Maciste all’inferno. I would sit at the back of the cinema with a mic and try to translate the flowery titles as faithfully as possible (not always easy with a straight face).

Over the years, I got the chance to meet some of the greats of Italian cinema, most memorably perhaps was the time Paolo Taviani and his wife - the celebrated costume designer Lina Nerli Taviani - came to Edinburgh for an IFF screening of the Taviani brothers’ The Lark Farm.

I’ve provided spoken introductions for many of the IFF’s retrospective titles – from Bernardo Bertolucci to Valerio Zurlini, Roberto Rossellini to Ettore Scola. But I’ve got a special fondness for Vittorio De Sica’s Il Boom, a 1963 comedy with Alberto Sordi as a floundering businessman who is forced to take drastic measures when he finds himself unable to pay his debts. It’s this kind of left-field discovery that makes for a great retrospective screening and to this day I still get audience members talking to me about the film – it’s even become a favourite with our projectionists!

I was thrilled when I was asked last year to take over the programming of Italian Film Festival and quickly tried to see as many new Italian films as possible. The idea was to cover a breadth of genres and to look at films from across Italy’s many different regions. But needless to say, the overriding criteria was the quality of the individual films.

Moving from Rome to Naples, from Tuscany to Sicily, from Piedmont to Calabria, the 2018 Italian Film Festival takes in thrillers, mysteries, comedies, coming of age stories, melodramas, historical films and much more. 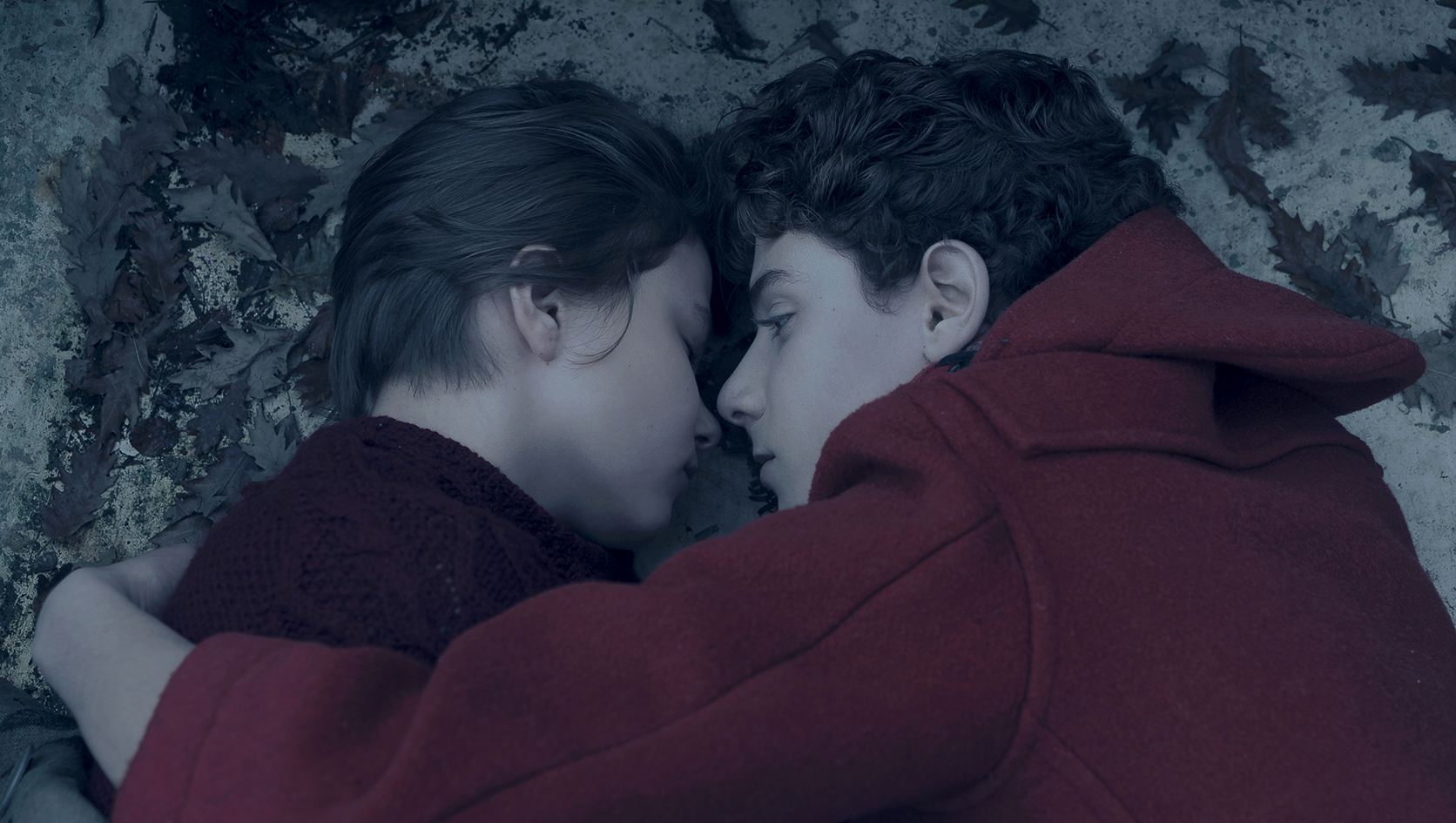 We open with Sicilian Ghost Story - a superb, dream-like film by directors Antonio Piazza and Fabio Grassadonia about the real-life kidnapping of a 13 year-old boy. I interviewed Piazza and Grassadonia on stage at the 2014 Glasgow Film Festival when they showed their mesmerising debut Salvo and they are definitely filmmakers to watch.

Fortunata by husband and wife team Sergio Castellito and Margaret Mazzantini is a gloriously colourful melodrama set in Rome about a plucky young single mother who is trying to open her own hair salon. It features one of the great performances of the year, I think, by Jasmine Trinca (she won an Italian Oscar for her role). The film also has a terrific soundtrack, including music from the likes of The Cure, Antony and the Johnsons and Creedence Clearwater Revival.

Fans of Gomorrah will be interested to see very different work from two key figures from the smash hit TV series. Director Francesca Comencini's Stories of Love That Cannot Belong To The World is a romantic comedy based on Comencini’s novel of the same name. It's a refreshing, unsentimental take on middle-aged romantic relationships. Salvatore Esposito - star of Gomorrah - plays a lawyer with mafia links in Diego Olivares’ timely drama Veleno about a farming family trying to make ends meet in the 'land of fires' (an area in the Campania region used by the local mafia to dispose of toxic waste). 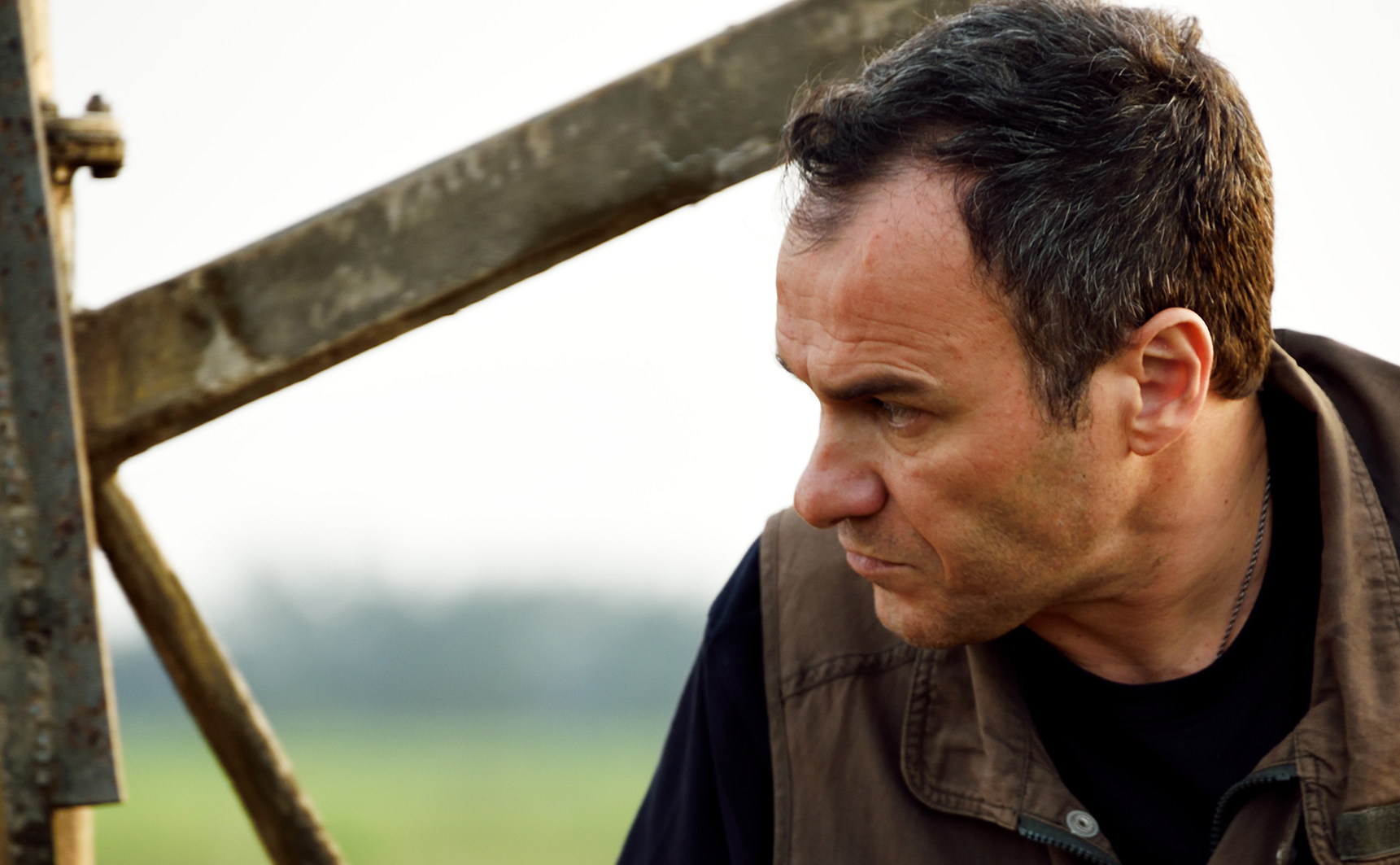 We have a special screening of a film by celebrated Italian-American auteur Abel Ferrara (King of New York, Bad Lieutenant, Pasolini). He follows up his recent work in documentary with a freewheeling, rough-around-the-edges portrait of one of Rome's most famous squares – Piazza Vittorio.

We've recently lost Vittorio Taviani, a director who - together with his brother Paolo - was one of the most important filmmakers of post-war Italian cinema. We will screen the brothers' final completed film Rainbow: A Private Affair, a wartime drama based on a novel by famous Italian partisan Beppe Fenoglio. 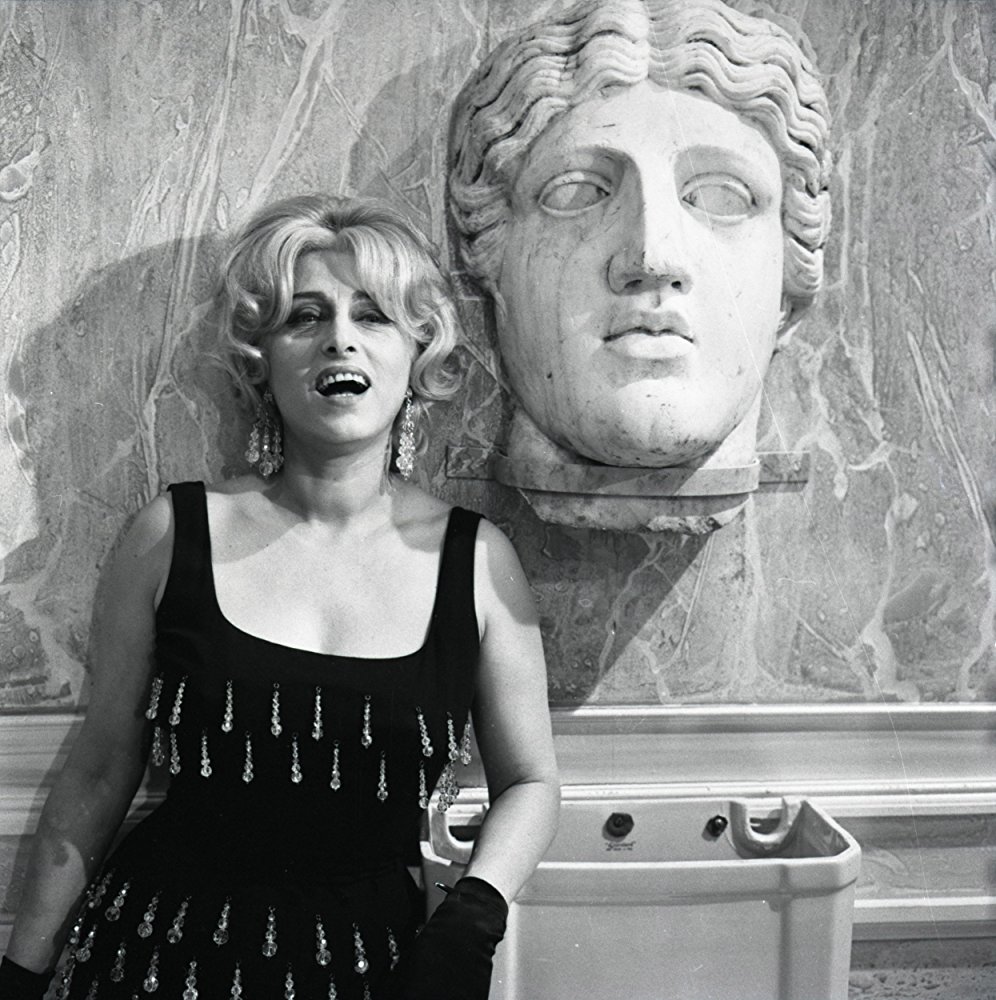 A final mention must go to our retrospective screening, a beautiful recent restoration of The Passionate Thief. I chose it to mark the 110th and 120th birthdays of two icons of Italian culture - Anna Magnani and Totò. They both star in a lively comedy caper set against the backdrop of New Year celebrations in Rome. It's directed by Mario Monicelli, who was a key figure of the so-called Comedy Italian Style of the 1950s - 70s.

The Italian Film Festival runs at Filmhouse from Thursday 24 May to Monday 4 June 2018.