From Whimsical to Wacky

This week’s sift through the online film universe is geared toward finding quirky little nuggets of escapism that may have passed you by. The following films aren’t necessarily light-hearted, but their hearts are most definitely present and very much in the right place. So what follows is a gradual shading from whimsical toward wacky, often within the same title. I hope these bring a few rays of sunshine into the week ahead. 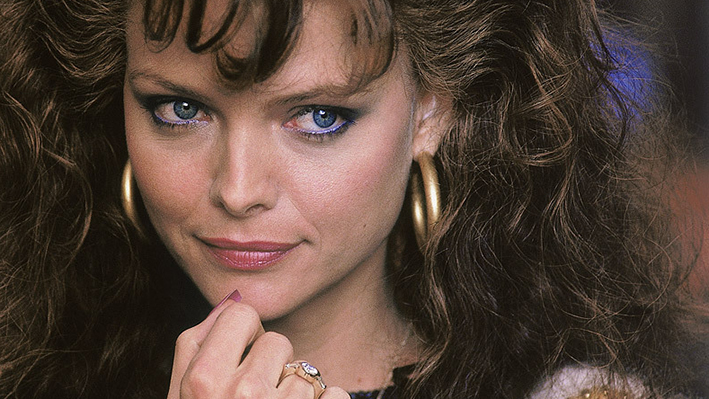 It still doesn’t seem right that Jonathan Demme is no longer with us. I grew up on his work and as varied as it is, I think there is a consistent appeal to the humane throughout his films. Any ‘gangster’ film that opens with Rosemary Clooney’s musical feast of Italian clichés ‘Mambo Italiano’ is very much laying its cards on the table. Michelle Pfeiffer is a low-level gangster’s moll, who after the death of her husband finds herself sandwiched between the FBI, the godfather who had her husband killed and his jealous wife. What ensues is a day-glo, free-form work of increasing comic craziness (and evermore outlandish costumes) that Gregory La Cava, Leo McCarey and Howard Hawks would have approved of. Oh, and it has a fantastic soundtrack from Talking Heads’ David Byrne. 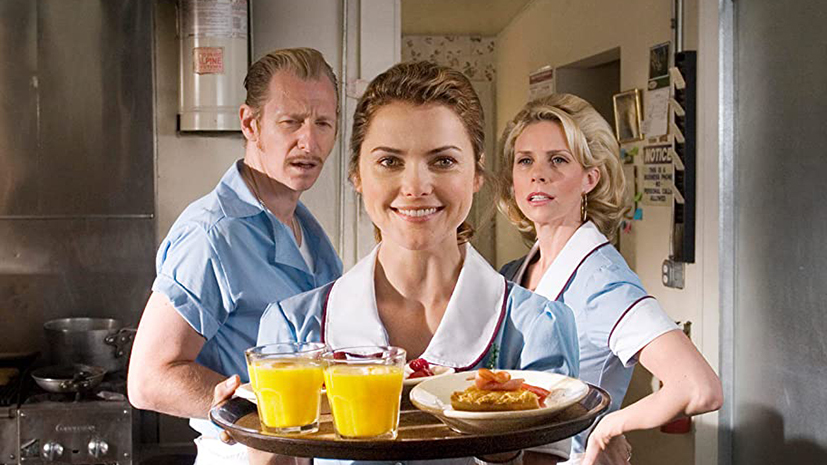 This should be an insufferably whimsical piece of Manic Pixie Dream Girl tosh, as it details the way an attractive young piemaker works her magic on an unreal piece of small-town Americana – think Chocolat for the NRA crowd. Yet actress turned director, Adrienne Shelly, makes this one of the most deservingly feel-good films of the 21st century. She is helped by some extraordinary casting. In particular, Keri Russell excels as Jenna Hunterson, the titular waitress, trapped in an abusive relationship and a seemingly dead-end job. This is a film guaranteed to make you laugh out loud just as it tugs on your heart strings with all of its might. Tragically, Shelly was murdered before the film got a theatrical release, robbing us of a clearly gifted comic filmmaker. 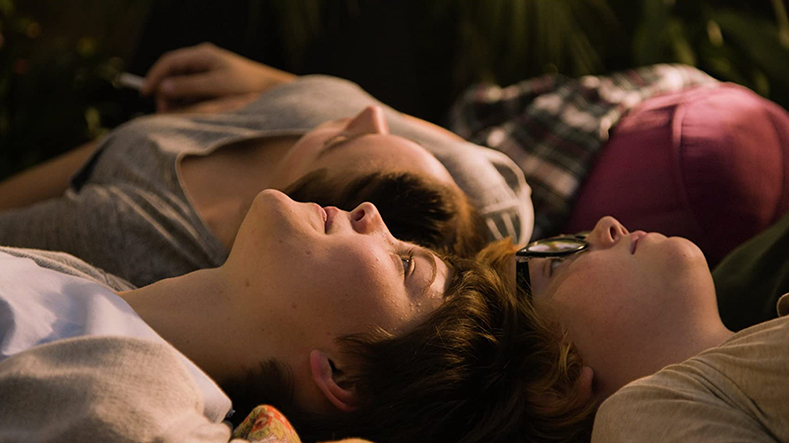 This is by far and away the darkest of this week’s selection. It’s a brilliant piece of Scandinavian fantasy, anchored by a strongly realist approach to the material. Kim, Momo and Bella are three misfit teenage girls who discover a plant nectar that enables them to outwardly appear male. Keining’s teen fantasy-drama explores this central conceit with a surprising degree of complexity, venturing into really interesting areas of gender and sexuality, whilst crucially never failing to be entertaining.

Available on the BFI Player 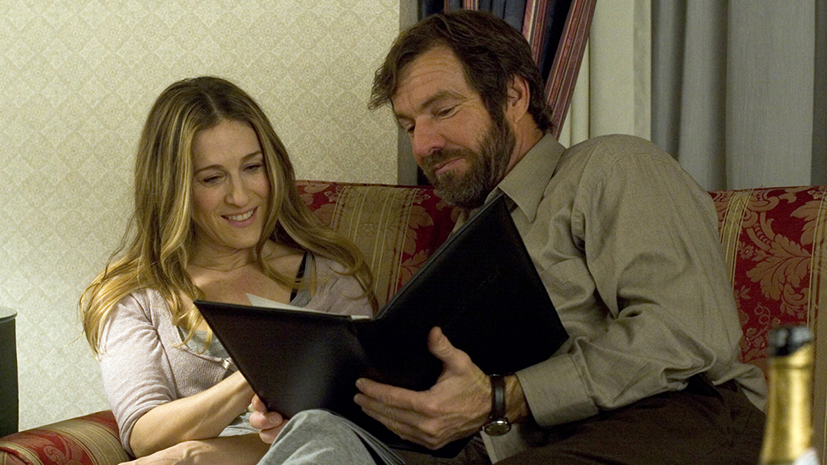 Following on from the likes of Curtis Hanson (Wonder Boys) and Noah Baumbach (The Squid and the Whale), Israeli filmmaker Noam Murro crafts some really strong ensemble work, in this sharp comedy about an overbearingly elitist academic (Dennis Quaid) and the family he really doesn’t deserve. Quaid is an English Literature Professor, with two teenage children who are far better oriented in the world than he is, in spite, or possibly because of their father’s general abdication of parental responsibility. After suffering a head injury the Professor finds himself being treated by a former student (Sarah Jessica Parker) and looked after by his wayward brother (Thomas Haden Church). What looks like a cookie-cutter rom-com set-up benefits from a caustically funny script from Mark Poirier and some sensationally funny performances, particularly from Ellen Page, as the over-achieving daughter becoming rapidly disillusioned with her father.

I shall return next week with some choice cinematic cuts, lost in the online deluge. If you are looking for something a bit more toward the creepy and ghoulish end of the film spectrum, I’ll have a quartet of macabre treats for your delectation. Till then, keep safe and keep watching.